Analysing data of nationwide transactions from 2018, Paymentsense have created an interactive map exploring the UK’s cashless capitals, detailing the cities with the highest proportion of debit, credit, and contactless transactions. 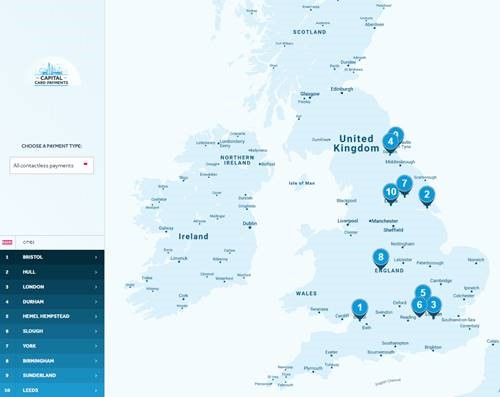 Bristol revealed as the contactless capital of the UK

The data revealed Bristol is championing the UK’s cashless movement and leading the way in terms of contactless transactions for a second year. Almost three-quarters (73%) of the city’s card transactions were made on contactless in 2018, a 14% increase from 2017 highlighting the move away from cash is only increasing.

While the 2017 UK City of Culture ranks a lowly 33rd for total card transactions, a high acceptance rate of almost 73% for all contactless payments, beat London into 2nd place.

London is the capital of ALL card payments

“As a society, we’re close to becoming cashless, with contactless transactions reaching over £5.6 billion in 2018 and set increase even further in 2019. There are areas of the country such as Bristol that are adapting to the shift in payments, while other large towns like Manchester and Newcastle are struggling to keep up according to our data. These cities must move with the times to stay competitive in our current digital era.

For the many businesses that have embraced the cashless society, the prospect of the increase in contactless payments is a positive move and likely to lead to business success ”. 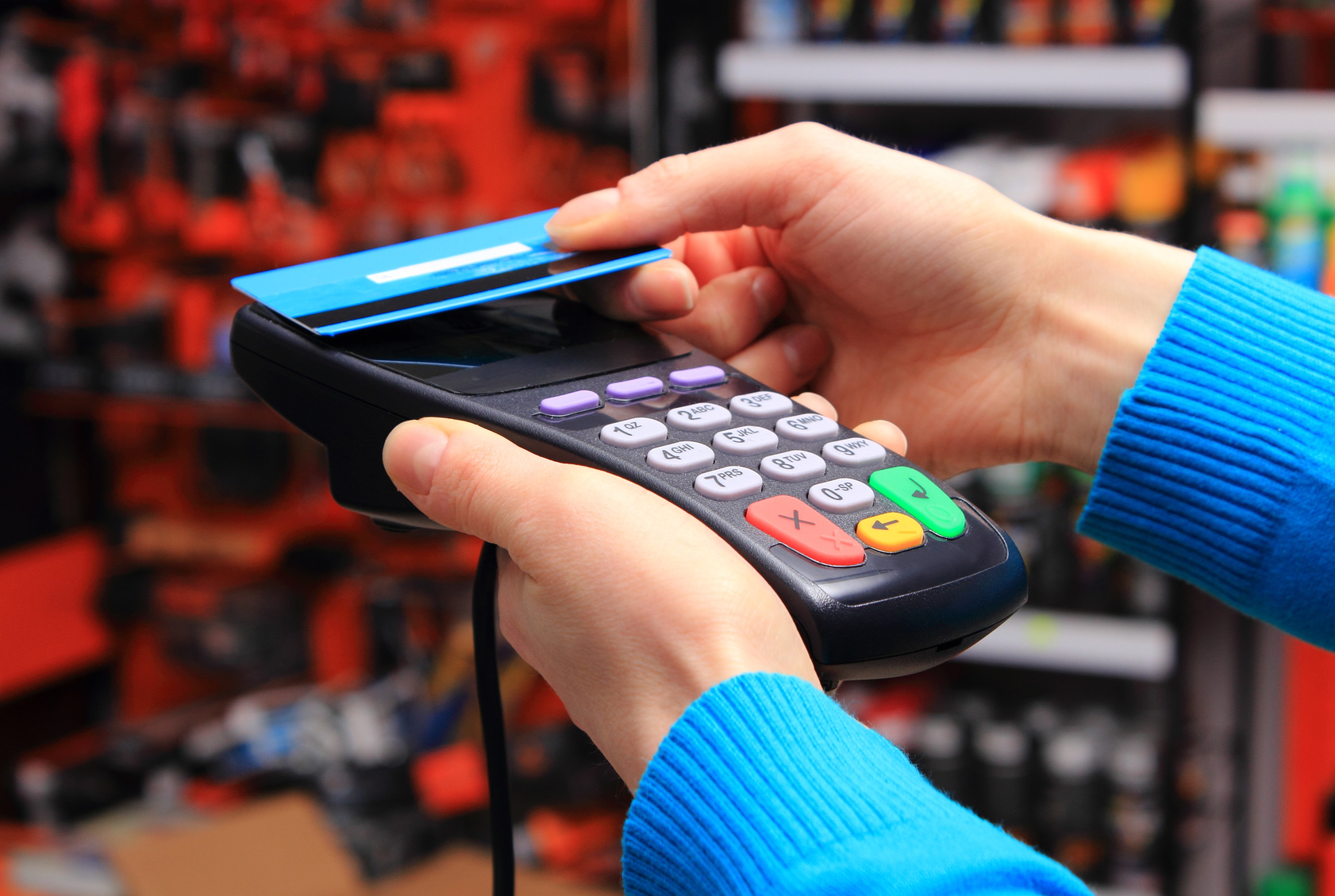 Article Name
Revealed: Britain's Top Cashless Cities for Contactless Payments Ranked
Description
Almost three-quarters (73%) of the city’s card transactions were made on contactless in 2018, a 14% increase from 2017 highlighting the move away from cash is only increasing.
Author
Guy Moreve
Publisher Name
PaymentsJournal
Publisher Logo