Credit cards that are stacked on the floor,selective focus

Two articles caught my attention this week reporting that retailers are reaching out to regulators and banks asking them to lower card processing fees that they feel are unjust.  Finextra reports that industry group EuroCommerce has asked the European Commission to go beyond capping card interchange fees and also regulate other processing costs, plus include the three-party card networks in the regulation too.  Retailers contend that while interchange has been regulated, other non-interchange processing fees have gone up. Here’s a list of their demands:

Ahead of the Commission’s report on the functioning of the IFR, expected next month, we are asking the Commission to amend the Regulation to include:
• Regulation of the total fees charged to payment card acquirers;
• Removal of all substantive exemptions in the Regulation so as to cover commercial cards, three party card schemes, cash withdrawals at ATMs, inter-regional cards, and virtual card transactions;
• Independent acquiring of three-party card schemes;
• Mandatory minimum interchange fees for cash withdrawals and deposits at ATMs in order maintain consumer choice and cash alternatives and
• Strong and dissuasive penalties for non-compliance with the regulation.

In Australia, merchants want banks to reduce fees for global network tap-and-go transactions.  This would effectively include most transactions as contactless is used for the vast majority of in-person purchases.  A newly formed retail advocacy group is asking for an alternative, less costly network to be supported by the major domestic banks.  Yahoo Finance reported:

Four of the country’s largest retail groups including the COSBOA have now banded together to form the Fairer Merchants Fees Alliance to eradicate ‘tap and go’ surcharging outright, putting pressure on Australia’s banks to be more transparent.

“With several retailers advising that they are insolvent, and many Australian retailers concerned about reduced profits, dealing with exorbitant fees forced on them by the banks is a problem they should not have to face,” Australian Retail Association executive director Russell Zimmerman said.

It doesn’t have to be this way. Banks are able to provide lower-cost options to retailers, but currently don’t do so automatically, and are “dragging their feet” to fix the issue, the Alliance claims. 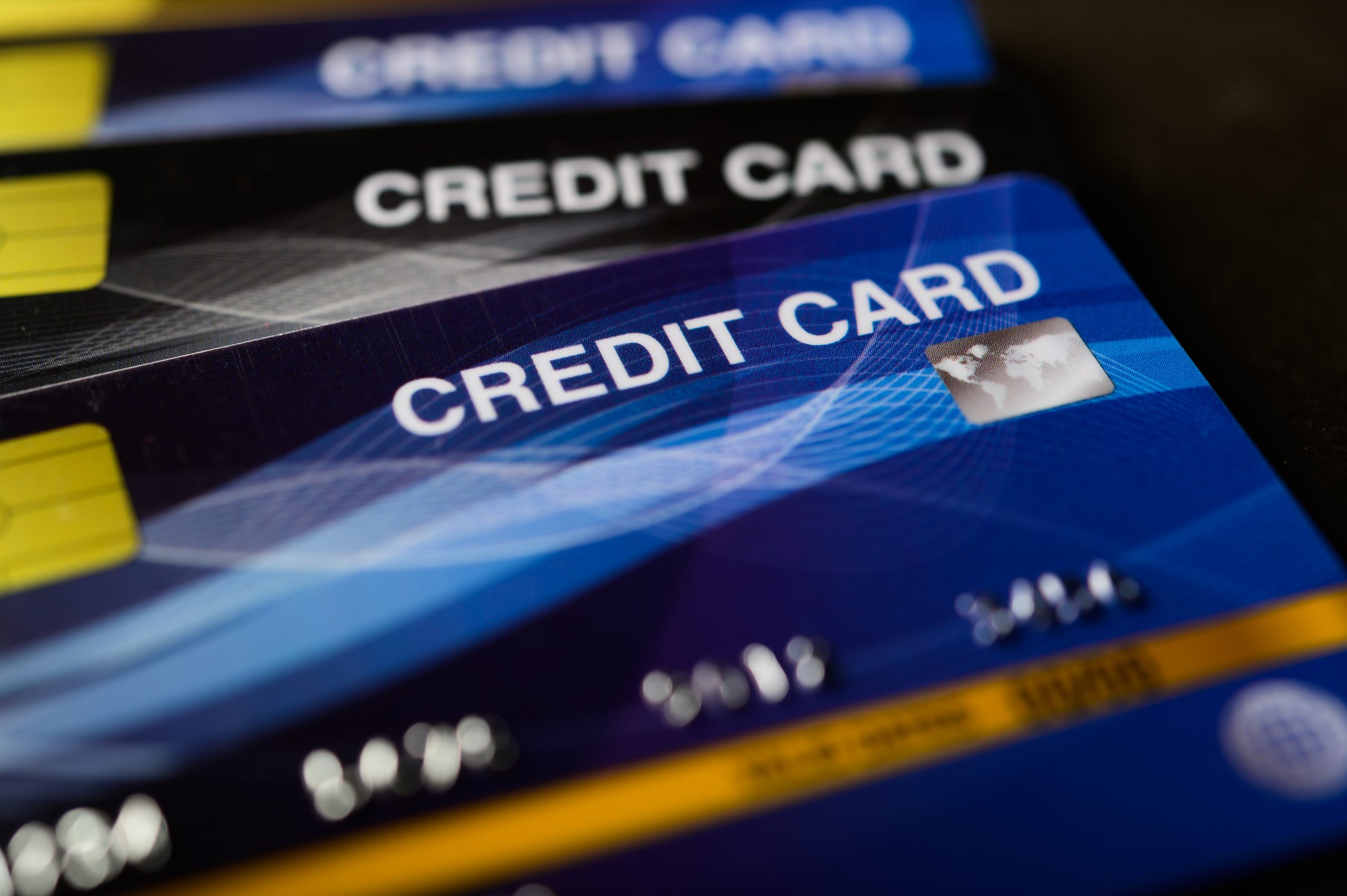 Article Name
Retailers are Getting Restless, Demanding Cheaper Processing Costs
Description
Retailers are reaching out to regulators and banks asking them to lower card processing fees that they feel are unjust. Retailers contend that while interchange has been regulated, other non-interchange processing fees have gone up.
Author
Sarah Grotta
Publisher Name
PaymentsJournal
Publisher Logo