Online ordering continues to be a growth channel for merchants of all sizes. While this is good news for retailers, they now have to pick the order items and deliver them as quickly as possible. Amazon and other mega stores, including Walmart and Target, have set a high bar for e-commerce order fulfillment. Next day delivery is becoming table stakes as consumers expect fast shipping. Shopify started its own fulfillment network earlier this year to assist merchants that do not have warehouse and delivery resources.

Now the Canadian e-commerce platform is bringing in robots to make fulfillment more efficient and timely. Aircraft hangar-sized warehouses are labor intensive and robots are finding their way into these facilities. In 2018, the giant supermarket chain Kroger began a partnership with U.K. robotics firm Ocado to build U.S. warehouses to expedite online grocery fulfillment.

While fast order fulfillment becomes a necessary part of the online shopping experience, these investments do not come cheap. It remains to be seen whether the cost of robotic warehouses will be prohibitive for merchants that operate on thin margins.

A Forbes article, excerpted below, discusses more on the topic:

Shopify has turned to robots to help expand fulfillment services for its more than 1 million merchants. In June, the company debuted its Shopify Fulfillment Network (SFN), a group of distributed fulfillment centers. The new network provides merchants with low-cost shipping, warehousing and packaging services.

Shopify over the next few years plans big investments to expand fulfillment, a move that will put it in more direct competition with Amazon. Now in the early access phase, customer interest in SFN has been much stronger than expected, according to Shopify CFO Amy Shapero. 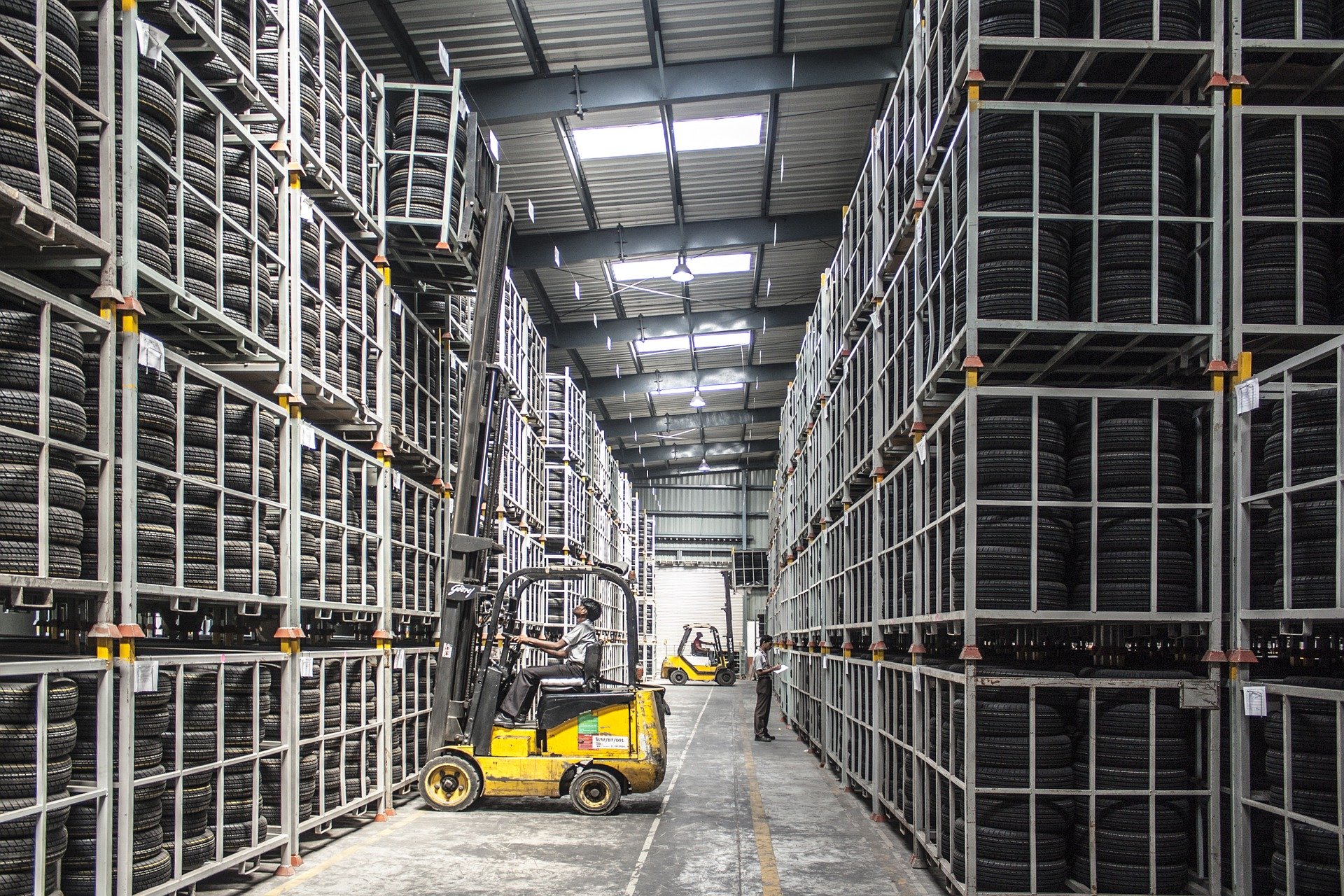