Alibaba Group has announced that Starbucks will be expanding its reach to customers across mainland China through its mobile order and pay feature “Starbucks Now.” Through its ongoing partnership with Alibaba, the coffee chain will introduce Starbucks Now to multiple platforms in the Alibaba Digital Economy, including Taobao, Amap, Koubei, and Alipay.

App users who activate Starbucks Now can pre-order and pay for their Starbucks orders online then pick up their order in-person at locations throughout China, offering a convenient alternative to waiting in line. The move comes alongside other efforts to recover from declining sales triggered by global COVID-19 lockdowns. While Starbucks Now was previously available through the official Starbucks China app, this partnership will grant Starbucks access to the Alibaba Digital Economy user base of nearly one billion.

Starbucks originally announced its strategic partnership with Alibaba in 2018, when it began offering food and drink delivery to Chinese consumers. In September 2019, the companies launched a Starbucks voice ordering and delivery service through Alibaba’s smart speaker Tmall Genie.

This isn’t the only change that Starbucks is making regarding mobile payments. On the other side of the world in North America, the popular coffee chain will soon begin offering loyalty points to customers that pay with methods other than a preloaded loyalty card or mobile app.

“Starting this fall in the U.S. and Canada, customers can bypass the pre-loaded Starbucks account and pay for a purchase directly with any credit or debit card, as well as PayPal. But the tradeoff is the loyalty credit will be just one point, rather than two. So while that’s still an increase over zero, most Starbucks loyalists will probably still opt for the pre-load arrangement and get the two point jolt.” 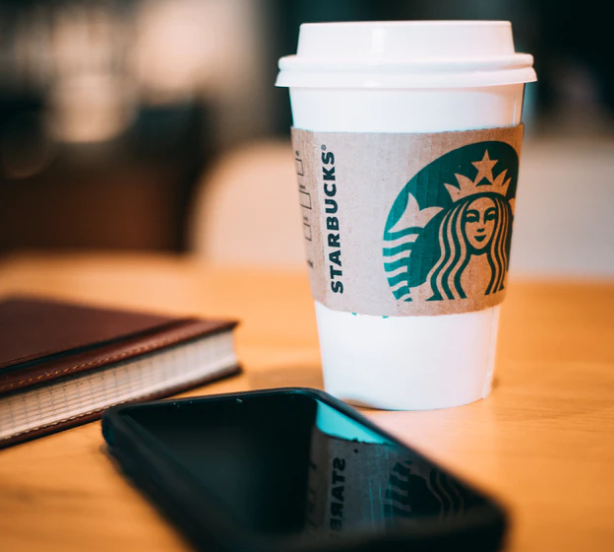