Swift Vs. Ripple: A Real Lesson For Blockchains That Want To Disrupt Entire Industries

Swift Vs. Ripple: A Real Lesson For Blockchains That Want To Disrupt Entire Industries

This article in American Banker by Penny Crosman is the perfect lesson for every blockchain company that thinks it can restructure an industry. Industries are complex and exist for a reason. Every stakeholder adds value and cost. This article demonstrates that when you try to carve a stakeholder out of an industry you better be prepared for a fight:

“The international payments network Swift has a target painted on its back, and a number of upstarts are aiming for it. But a new technology it is experimenting with could be the shield Swift has been looking for.

One rival, Ripple CEO Brad Garlinghouse, is fond of referring to Swift as a horse and buggy and his own company’s distributed-ledger technology for cross-border payments as a race car. He has repeatedly said that Ripple will take business away from Swift: “What we’re doing and executing on a day-by-day basis is, in fact, taking over Swift,” he told Bloomberg recently.

But lately Swift, which once considered Ripple and other tech company rivals an existential threat, has struck a more confident tone. Swift says the progress it is making with so-called global payments innovation, or GPI — technology that lets banks see where their payments are at all times, and that comes with rules around response and confirmation times — will neutralize the competitive threat posed by Ripple and others. It says its bankers are happy with the speed and insight GPI gives them.

Moreover, Swift argues, distributed-ledger technology does not fix the delays in international payments that typically occur for two reasons. One, legal and regulatory requirements make the use of a shared ledger impossible among banks that lack mutual know-your-customer relationships. Second, banks are unwilling to let their rivals see how much money they have.

It is simply amazing how many blockchain companies Mercator meets that expect regulations will adapt to their vision. They even tell us how they have met with receptive regulators. They simply have no clue how long it takes to promulgate new regulations. That’s why Mercator looks for blockchain implementations that include a strong centralized management structure that will be responsible for contracts, rules, and technology deployment, as well as representation that can identify legal requirements in every legal domain, which can be many.

Penny wraps up this great article pointing out that the new partnership between Swift and R3 gives Swift an improved position is settlement and highlights the problem when a virtual currency is involved:

Manish Kohli, global head of payments and receivables at Citi and a supporter of GPI, agrees with that argument. He said he looks at five things in international payments: cost, speed, transparency, convenience and security. While originally the industry thought GPI would only provide transparency, he said now everyone agrees that it helps in all five areas.

“With GPI, we can see the charges banks have made along the way and how long they have taken to process a payment,” Kohli said. “Seeing how much each bank is deducting puts pressure on the ecosystem to reduce costs. If customers can see how long a bank is taking to move a payment, that forces banks to move toward faster processing or straight-through processing and speed up the time that it typically takes to send money across borders.”

While Ripple says it has 200 companies using its software, Swift says 450 banks — which handle 80% of international payments — are using its GPI technology. More than $300 billion of payments is settled over GPI daily… 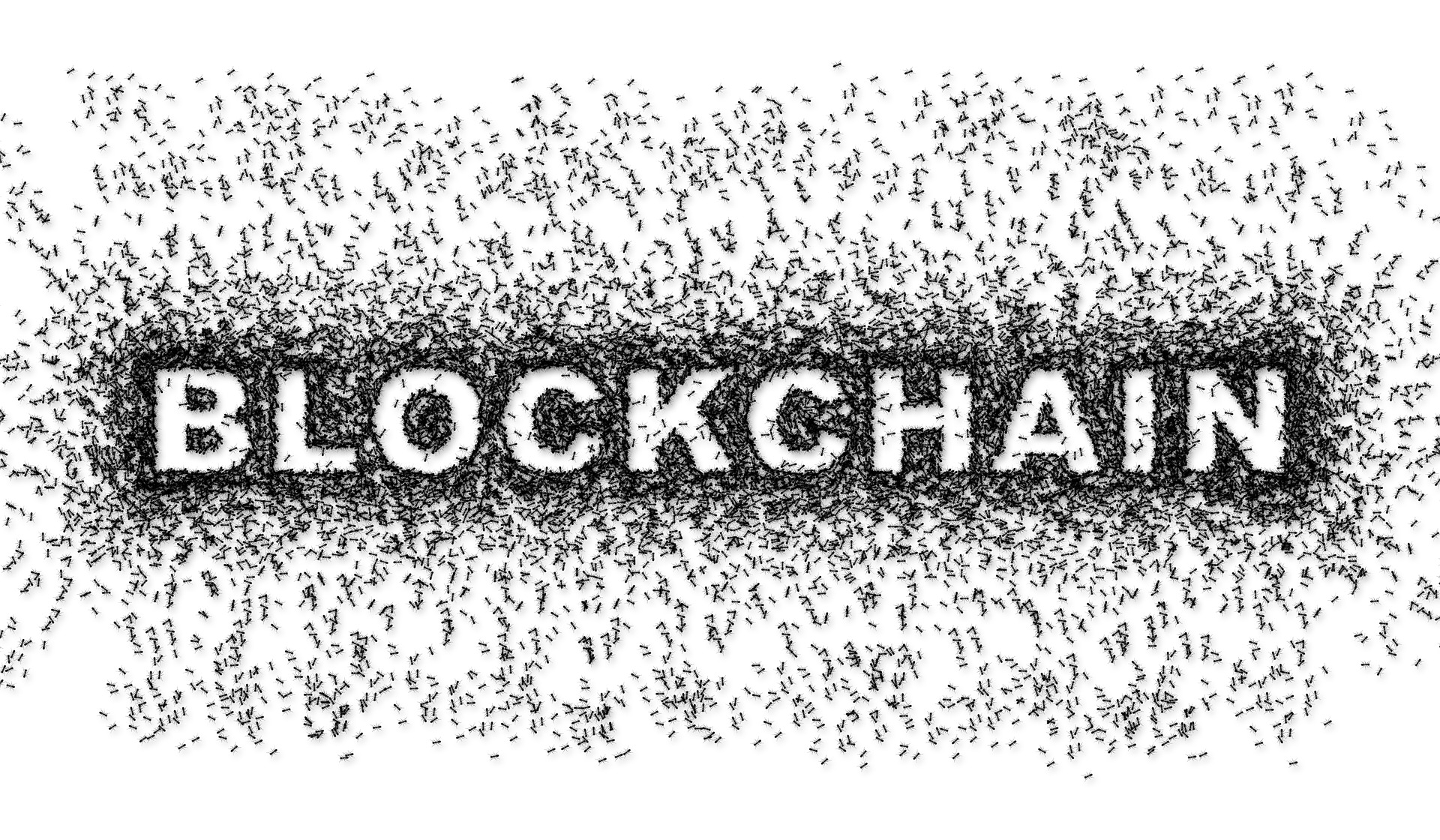 Article Name
Swift Vs. Ripple: A Real Lesson For Blockchains That Want To Disrupt Entire Industries
Description
It is simply amazing how many blockchain companies Mercator meets that expect regulations will adapt to their vision. They even tell us how they have met with receptive regulators.
Author
Tim Sloane
Publisher Name
PaymentsJournal
Publisher Logo