The Culture of Cash in Japan

The U.S. is often characterized (chastised?) as not moving towards a cash-less environment fast enough. These comments are often made by providers of digital payment services, I’ve noticed. But in comparison to Japan, the U.S. is far ahead in its use of cash-less payments.  Wired published an article on the interesting cultural reasons why this tech-obsessed nation hangs onto cash:

Money is cultural, especially in Japan, where a tradition called otoshidama requires that children get small amounts of cash on New Year’s Day in adorable little envelopes called pochi bukuro. “We used to look forward so much to getting those envelopes,” Mihoko Sayurai, a researcher at the Center for Global Communications at the International University of Japan, told me. Cash feels safer and more secure, she added. For gifts marking ceremonies and celebrations, Japanese people routinely turn in their old bills for fresh, unfolded new ones.

Moving away from cash doesn’t necessarily speed up commerce, since Japanese retailers are crazy good at counting change. “We trust our shopkeepers to give us accurate change,” Sayurai said. (Sayurai went to graduate school in the US, and she made it clear to me that she doesn’t think much of American shopkeepers’ cash-counting abilities.) “It’s much faster to pay with cash than wait for a card transaction,” International University of Japan professor Soichiro Takagi told me.

The government in Japan is trying to move in the direction of more digital payments, however.  In part, due to the 2020 Summer Olympics which will be held in Tokyo.  Consideration is being given to rewarding business with cash incentives for digital transactions:

There’s a tussle going on right now in Japan that may change this picture: The government is pushing for greater cashless-ness to make its economy more consumer-friendly and increase the country’s productivity. The government is thinking of refunding 2 to 5 percent of the cost for products and services purchased from small- and medium-sized businesses, if those transactions are cashless. 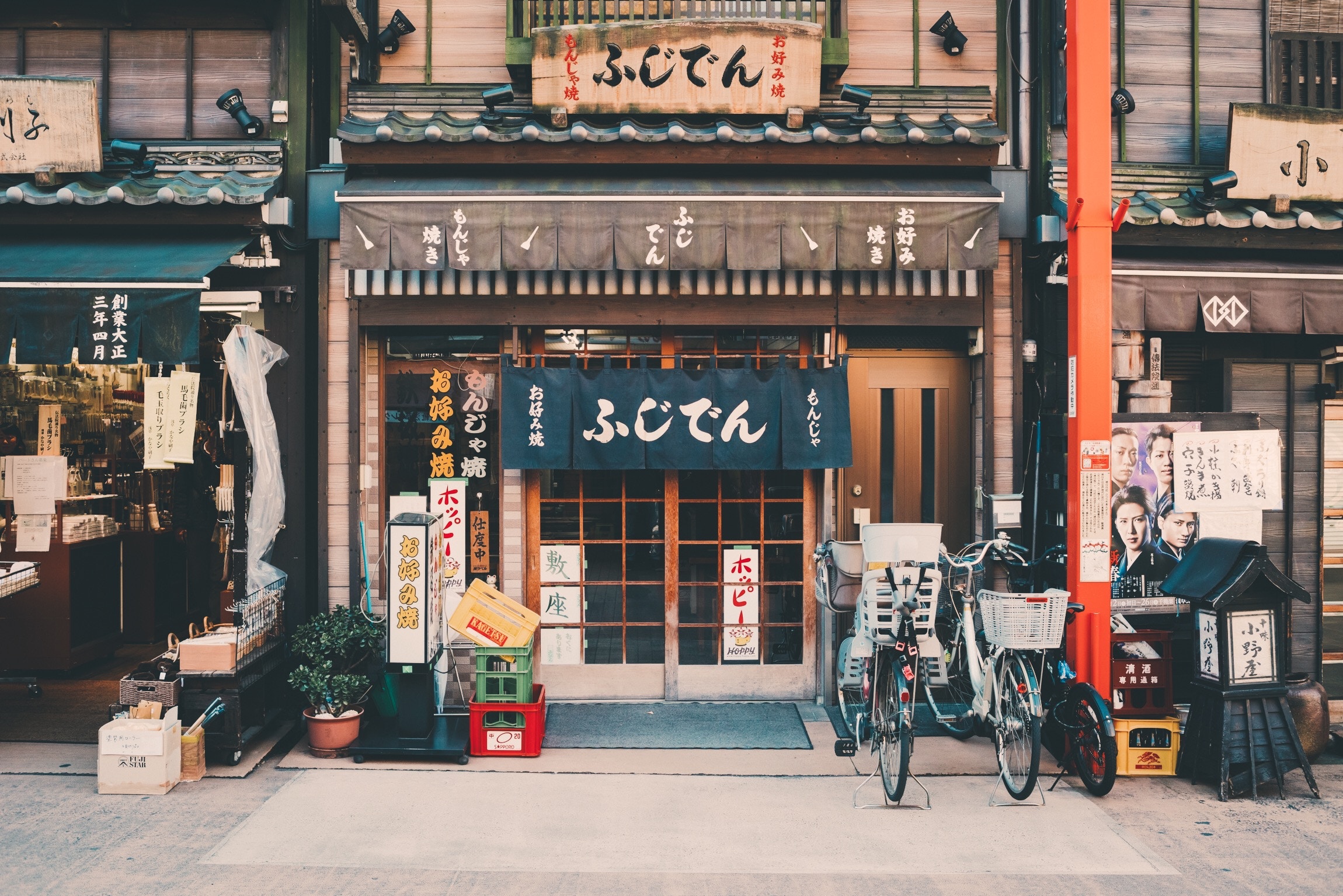 Article Name
The Culture of Cash in Japan
Description
The government in Japan is trying to move in the direction of more digital payments, however.  In part, due to the 2020 Summer Olympics which will be held in Tokyo.
Author
Sarah Grotta
Publisher Name
PaymentsJournal
Publisher Logo