How a B2B Online Marketplace Is Fueling a Billion Dreams

The Making of India’s Fastest Unicorn Udaan: How This B2B Online Marketplace Is Fueling a Billion Dreams

Those who follow fintechs will know that a unicorn company is one that has reached a valuation of at least $1 billion, which the company Udaan has done in only three years. It was founded by former members of Flipkart, the online retailer that was bought by Walmart last year.

This article appears in BBC News and goes on to discuss the general formula that the founders used for success:

“What do Samastipur, Champaran, and Muzaffarpur in the backlands of Bihar have to do with the tech-savvy startup ecosystem in Bengaluru?…In the way that only technology can, the small businesses and retailers in this underserved region of India are now as equipped as their counterparts elsewhere in India to manage and grow their business…. It is bringing the benefits of online commerce to manufacturers, traders, suppliers, wholesalers, in smaller towns and creating new entrepreneurs in the process…“Aise jagah jahan par buses milna mushkil hai (such inaccessible places where getting a bus is difficult), the retailers are dependent on Udaan for sourcing and procuring of materials,’ says Sujeet, talking about Udaan’s spectacular journey to penetrate the length and breadth of the country.”

As we understand it, the business developed in several phases, starting with logistics, as they built a network in various small towns that had many retailers who had difficulty finding suppliers. The next phase was to add the supplier chain, including manufacturers:

‘The founders, all of whom come from small towns, were clear about this right at the beginning. They wanted to create a product that would solve problems native to India, have a uniquely Indian flavor, and that could empower a large number of people with technology…With more than 8000 boots on the ground to create such a far-reaching network, Sujeet attributes Udaan’s success to building a platform that solves the most pressing problems of the small business owner.’

So while this type of model would normally be dependent on fees and commissions, the company is apparently expecting the true long-term driver of revenue to be working capital lending in the final stage. This would make a lot of sense in the B2B space that they are occupying.

‘To help it grow further and set up yet another unit, Udaan is financing the manufacturer through its Udaan Capital programme….“We are not only giving him a platform to market and sell his products, but we are also giving him the ability to leverage Udaan’s capital financing programme to increase his ability to manufacture,” adds Vaibhav.…This leveling of the playing field for the smallest of businesses is what the startup aspires to solve. “Any category of trade has a distribution network behind it. Distribution is a huge and complex industry on its own. With Udaan, we are trying to build a large-scale distribution network in the country at the core base of mobile, internet, and ecommerce technology,” adds Vaibhav.’

The piece goes on to discuss startup funding, the types of businesses targeted, and the ability to bring all components of the unique India marketplace into a platform that solves for multiple business issues, providing scale and safety. 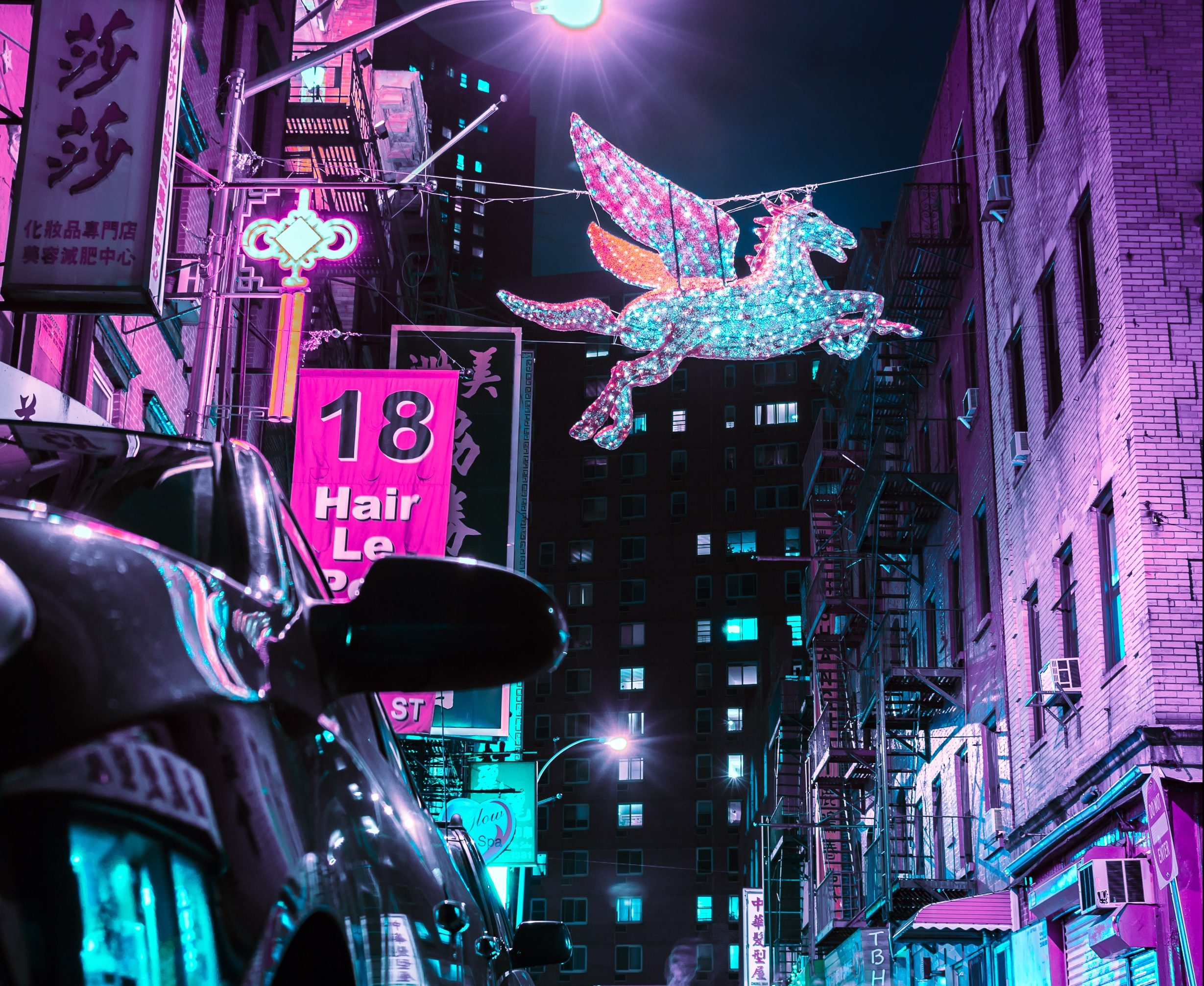 Article Name
The Making of India’s Fastest Unicorn Udaan: How This B2B Online Marketplace Is Fueling a Billion Dreams
Description
As we understand it, the business developed in several phases, starting with logistics, as they built a network in various small towns that had many retailers who had difficulty finding suppliers. The next phase was to add the supplier chain, including manufacturers.
Author
Steve Murphy
Publisher Name
PaymentsJournal
Publisher Logo