The Politics of Faster Payments

The Politics of Faster Payments

The Federal Reserve announced last month that it would build a real-time payment platform to be launched in three or four years. The Fed was compelled to do so at the insistence of smaller financial institutions who were less than excited about buying real-time payment services from The Clearing House (TCH), which is currently the only other real-time payments network that serves all channels.

TCH is owned by some of the largest U.S. banks who compete with community banks for customers and banking services. In the Fed’s document titled:  Federal Reserve Actions to Support Interbank Settlement of Faster Payments, the Fed makes the argument that with only one other real-time solution available at this time, and no other private provider coming forth with a solution that meets (or closely meets) the industry’s endorsed feature set, then the Fed needs to supply an alternative. By doing so, the Fed hopes to:

Yesterday, the Senate debated the topic in the Senate Banking Committee. PaymentsSource summarized the content:

At a hearing Wednesday, Senate Banking Committee Chairman Mike Crapo, R-Idaho, noted large banks’ concerns with the proposed FedNow system, set to launch by 2024. Big banks have questioned the costs associated with the Fed getting a real-time payments network running, and whether it would be interoperable with existing private-sector systems, including one built by the Clearing House in 2017.

“Throughout the Fed’s process, some financial institutions have raised concerns about the Fed’s analysis and process, the cost and amount of time it would take to develop its own real-time payment system, its prospects for achieving interoperability, inherent conflicts of the Fed operating its own system and its prospects for negatively affecting existing real-time payment systems,” Crapo said in his opening remarks.

Sen. Pat Toomey, R-Pa., said he thinks Congress should potentially step in to try to block the launch of FedNow.

“We should consider that,” Toomey said in an interview with American Banker. He highlighted concerns about how the Fed would price its service as well as whether it could operate alongside private-sector alternatives.

“We heard today that the Fed is not willing to make a commitment to uniform pricing, so we could have pricing discrimination against small banks,” Toomey said. “We know that the Fed is not committed to interoperability, so that’s a real problem, so I think we should consider that.”

So does this mean that if the Fed commits to standardized pricing across the board, regardless of bank size, and also creates a plan for interoperability with RTP, then the Senate will champion FedNow? Doubtful.

These hearings appear to be politically motivated with Republicans taking the side of squashing FedNow and Democrats championing it. Given the deep divisions in Washington, neither side would be able to summon the support for either argument, so FedNow appears to be safe.

Up next will be The House Financial Services Committee’s Task Force on Financial Technology, which will hold a hearing entitled “The Future of Real-Time Payments” this afternoon (Sept. 26). 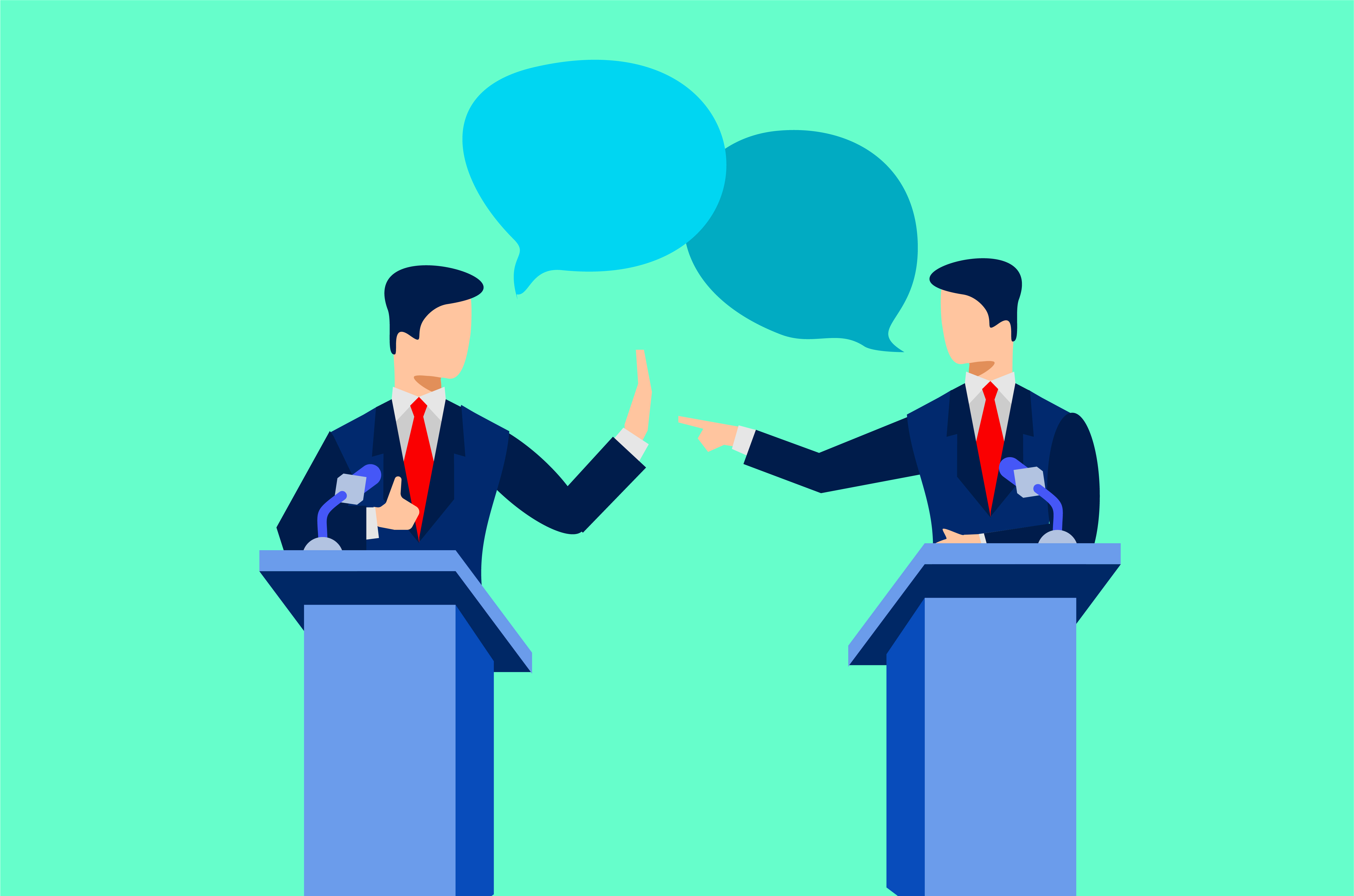 Article Name
The Politics of Faster Payments
Description
The Fed was compelled to do so at the insistence of smaller financial institutions who were less than excited about buying real-time payment services from The Clearing House (TCH), which is currently the only other real-time payments network that serves all channels.
Author
Sarah Grotta
Publisher Name
PaymentsJournal
Publisher Logo