The Real-Time Payments Debate Rages On

That cheering sound you heard on August 5, the day the Federal Reserve announced that it would be investing in a new real-time payments solution, was the collective celebration of thousands of banks and credit unions knowing that they would have an alternative solution provider for faster payments.

An alternative, that is, to the bank owned TCH RTP product and a dependency on the legacy technology providers who have the tools to help them integrate. Regardless of your own thoughts regarding the need for the Fed to participate in the payments industry as an operator, and regardless of what the impact the Fed’s involvement may have on driving towards ubiquitous access, the sentiment among smaller institutions to have a solution independent of their larger competitors is very real.

An opinion piece in the Wall Street Journal considers the Fed’s involvement from a different perspective and wonders if the Fed is the right organization to drive new and innovative solutions that will need to adapt at market speed:

“The current Fed payment system is a relic of the early 20th century. It’s closed on weekends and relies on the transfer of paper checks and settling bank balances at the Fed’s regional reserve banks. It’s particularly tough on people living paycheck to paycheck, who don’t know whether funds deposited on a Friday will clear by Monday, Tuesday or later. But the solution isn’t more government action. Rather, it’s private competition.

A government real-time payment system is likely to be more harmful than helpful. Government agencies are notorious for holding on for absurdly long times to legacy technologies. Think of the 60-year-old computer system used by the Internal Revenue Service. FedNow, no matter how technologically advanced it is when it’s introduced, will quickly become a dead hand on the rapid transfer of funds.

The Fed already has more power than an independent government agency should. Allowing it to go forward with a payment system plan that unnecessarily competes with the private sector makes no sense. Congress should put an end to FedNow and reconsider whether an independent body like the Fed should have the nonmonetary and regulatory powers it has been given.” 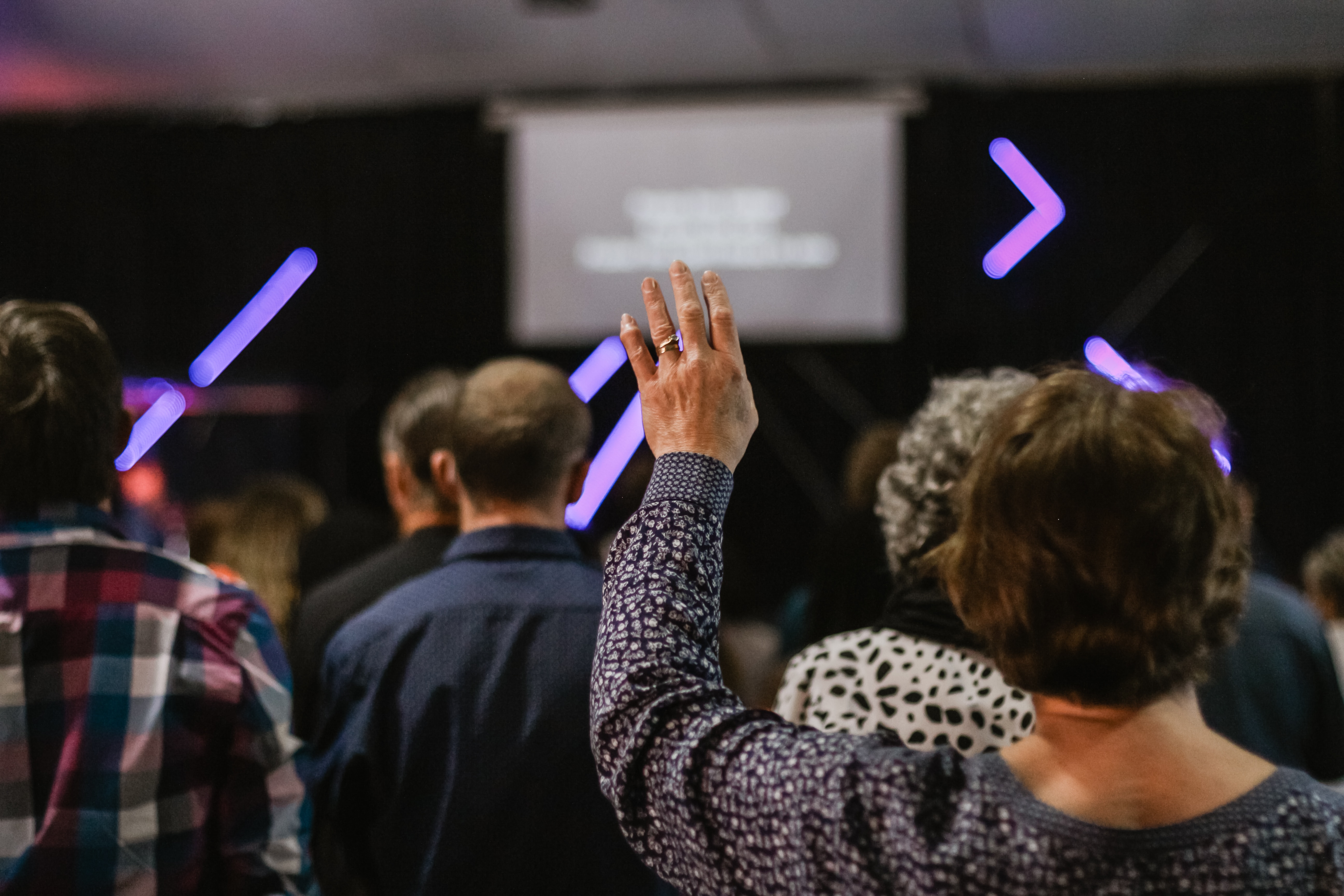 Article Name
The Real Time Payments Debate Rages On
Description
An alternative that is to the bank owned TCH RTP product and a dependency on the legacy technology providers who have the tools to help them integrate.
Author
Sarah Grotta
Publisher Name
PaymentsJournal
Publisher Logo