This piece dropped in businesswire and releases some of Alibaba’s survey-based data on the SMB space in the U.S. It will likely come as no surprise to many readers that digitalization and e-commerce are up from the pre-pandemic survey results. One somewhat surprising thing in the findings is that cross-border trade is on the rise, which may seem counter to the economic situation and well-chronicled supply chain disruptions. However, while some industries have suffered, others have flourished.

‘Today, Alibaba.com, the B2B business unit of Alibaba Group (NYSE: BABA), announced the results of its Alibaba.com U.S. B2B Small and Medium Business (SMB) Survey and launched a new Digitization Sprint for U.S. SMB manufacturers – a traditionally analog segment of SMBs that has been digitizing at twice the rate of other industries during the pandemic – to support manufacturers as they accelerate their digitization….Following its inaugural survey, which was disseminated in January 2020, Alibaba.com conducted a second survey of 5,015 U.S. B2B SMBs with the following key findings:

SMBs accelerated their pivot to digital: 93% of B2B companies are now conducting some portion of their business online, up from 90% in December, and 43% are utilizing ecommerce, an 8% increase over the same time period.

SMBs are finding opportunities internationally: even with supply chain disruptions during the pandemic, 63% of B2B companies report conducting some amount of cross border B2B trade, up from 59% in December.

Alibaba also announced a program that it calls Digitization Sprint for U.S. Manufacturers. The piece suggests that U.S. SMB manufacturers had been lagging other sectors in digitalizing their operations, but that has changed a bit this year. So Alibaba is providing a free, four week course to support the sector and eventually drive more business.

As Alibaba’s website puts it, the program is “designed to teach small and medium-sized manufacturing businesses (fewer than 500 employees) the ins and outs of online marketing, selling, and sourcing to accelerate their digital transformation and ensure long-term success.” That seems like a good approach to us. Here’s more from the press release:

‘The Alibaba.com Digitization Sprint for U.S. Manufacturers builds on the recent Alibaba.com U.S. Online Trade Shows, which have featured U.S. manufacturers and private label producers in specific industries exhibiting their products and capabilities virtually to thousands of business buyers. The next show focused on Beauty and Personal Care kicks off today at 1pm ET and will feature all private label U.S. manufacturers…. The inaugural Alibaba.com Digitization Sprint for U.S. Manufacturers will kick off in mid-November with limited spots available. Interested leaders at manufacturing companies with fewer than 500 employees can apply for their companies to join the initiative at alibaba.com/digitalsprint.’ 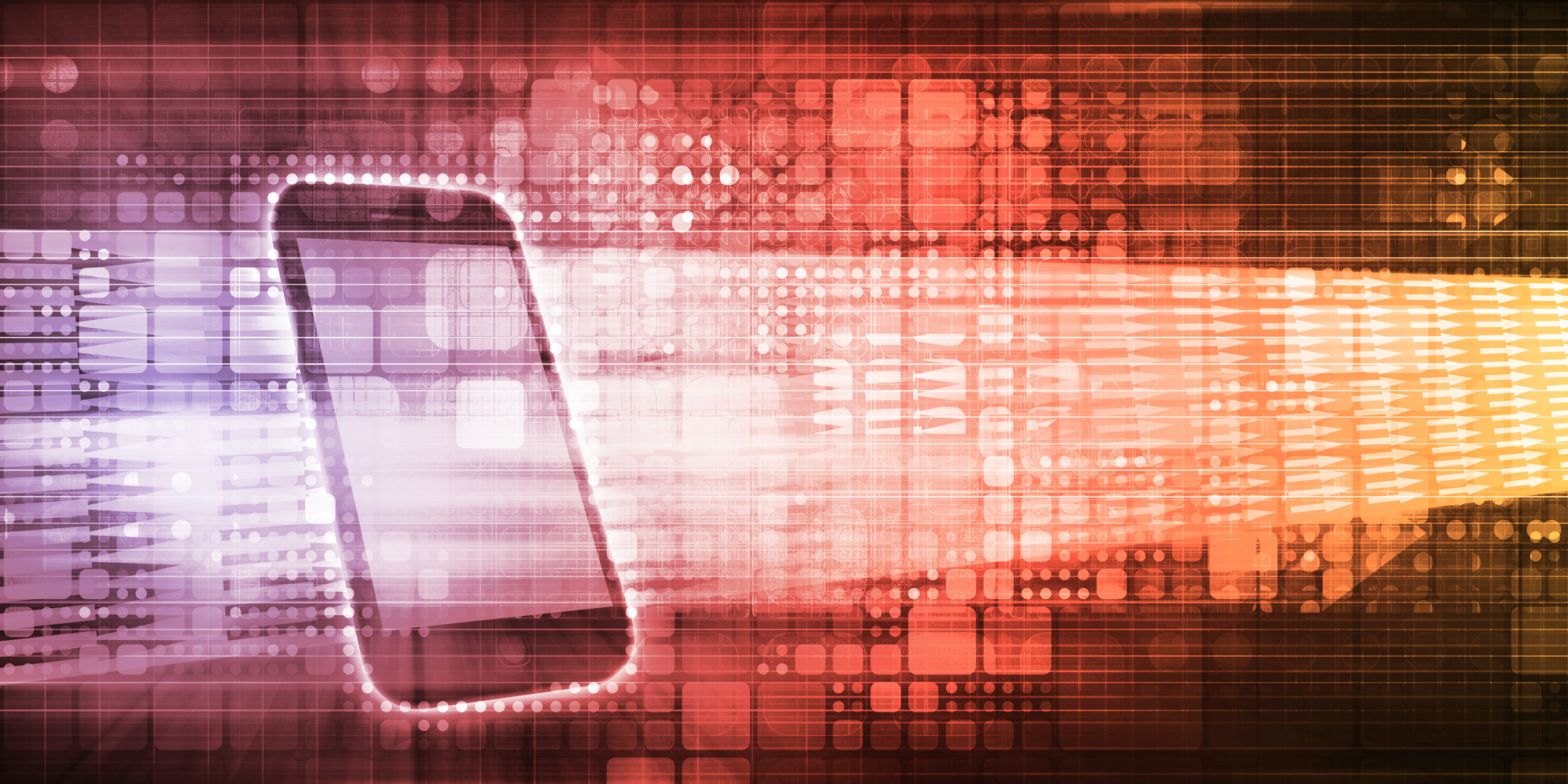 Article Name
There Is Rapid Digitization among B2B Businesses, Especially Manufacturers, Alibaba Survey Finds
Description
Alibaba's survey of SMBs found that digitalization and e-commerce are up from the pre-pandemic survey results. One somewhat surprising thing in the findings is that cross-border trade is on the rise, which may seem counter to the economic situation and well-chronicled supply chain disruptions.
Author
Steve Murphy
Publisher Name
PaymentsJournal
Publisher Logo