A new vision for payments in the EU has been jointly issued by the European Banking Federation (EBF), the European Association of Co-operative Banks (EACB), and the European Savings and Retail Banking Group (ESBG).

Their 5-year vision includes goals to “seek to meet changes sparked by a mix of evolving customer needs, regulatory action, technology and innovation, and increased competition” and prioritizes instant payments that enhance the position of EU companies, while also reducing dependency on non-EU payment card schemes. This Finextra article points out that this vision is likely a tad myopic:

“But reading the document not one single word was mentioned about using blockchain or distributed ledger technology. It seems banks are increasingly getting in the defensive mode worrying the disruptive impact of this technology on their business

Looking into the report the focus is rather limited. It shows a rather isolated EU-oriented view. It does not take into account the new realities such as globalisation of the payments world, the upcoming of new technologies and the global role of organisations such as Visa and MasterCard, but also the likes of Facebook and Google.

It is too much EU but above all too much euro-area focused, while not taking into account the cross border element especially towards non-euro EU countries.

The report also does not go into more detail towards the various technologies including Big Data, Artificial Intelligence and above all blockchain.

But let us first look at the present state of the EU payments market. And what blockchain could mean to improve. As EU banks you cannot deny the outside world. I agree, most European domestic payment systems are pretty efficient. But not where one has to transfer money cross-border, especially where it relates to non-euro countries.

Most established centralised payment systems were designed decades ago, in a completely different world. While they are considered to be reliant, secure and stable domestically i.e. inside individual EU countries, these centralized systems have not been able to catch up with the needs of our digital, open and hyper-connected world.

Banks have continued to use the old-style correspondent banking systems for international payments – despite their inherent weaknesses. Notably, these systems are expensive, slow, and complex. In the correspondent banking system, both the originating bank and the foreign bank retain their own ledgers, from which they make reconciliations and settlements. This may lead to a lack of transparency, but also make them vulnerable for hacks.

According to a SWIFT and EuroFinance joint survey, lack of payments traceability, invisibility on banking fees, and amount discrepancies are the key concerns in cross border payments. It can take days to clear traditional cross-border wire payments, which carry fees as high as 10%. According to a McKinsey Research, cross border-payments take 3–5 days, which is quite long for corporates seeking to receive money. In the event of a dispute or investigation, the duration can be longer.”

Personally, I don’t think the joint statement should recommend any specific technologies, but should certainly identify the new landscape created by digital currency and distributed ledgers. This blog on Finextra goes on to discuss disruptive payments, SWIFT, Blockchain, and a range of other technologies and challenges that should be addressed in a joint document from such a large and important contingent of banks, and is worth a full read if you have the time and inclination. 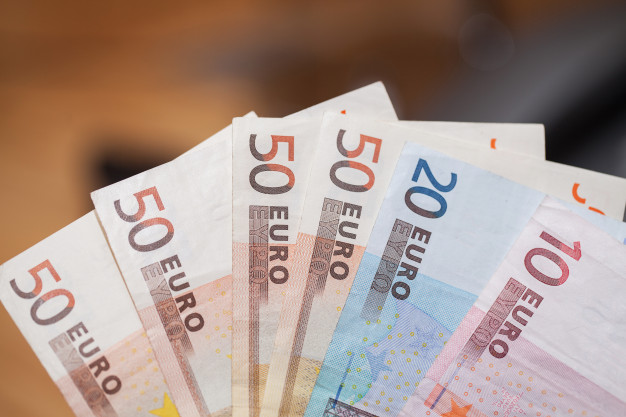