If you have been sheltering in a bunker, isolated from the outside world, you might have been surprised at Wednesday’s announcement that U.S. Gross Domestic Product (GDP) dropped 4.8% from the same quarter last year.  For the rest of us, it was a dreary confirmation of what we have been seeing since March: unprecedented levels of unemployment, the crash of consumer spending, unprecedented disruptions in the markets.

It will likewise not surprise you that this quarter is certainly going to be much worse, since the major lockdowns occurred in the last month of the quarter, and now we are going to get a full quarter of it.  Nevertheless, some people are panicking, as we can see in this recent commentary from Forbes.com:

The concern among economists is not that the -4.8% figure for Q1 was so large, but that it will seem tiny in comparison to the current quarter that ends on June 30. Oxford Economics expects a “near-40% plunge,” according to a mailing I received, which would be beyond anything the country has seen. CNBC reported in early April JPMorgan expecting that level of decline. The Congressional Budget Office last week came to the same conclusion.

The 4.8% figure today is up significantly from earlier this year. Some economists were telling me then that maybe a 1% drop might happen.

The experts cannot keep up for several reasons:

Forecasters normally use data to make their projections. But things have been changing so quickly that there isn’t enough information, typically gathered by month or quarter, to do the usual mathematics.

Like all people in varying occupations, most are concerned about being too far out of step with their peers. Appearing to be wildly wrong is a career disincentive.

Many work for companies, particularly in the financial services industry, that make money when people invest, whether through fees or commissions or a generally positive consumer atmosphere.

The trends are so historically extreme that anyone might reasonably question whether their estimations could be correct.

Atop unemployment has already crossed the 20% mark, we’re likely in a situation that is worse in many ways than during the Great Depression.

So, the sky is falling, no one can tell you anything because it’s happening too quickly, plus nobody wants to believe it, plus they are all corrupt anyway, so we should assume the worst.  Actually, that’s not enough, because your worst is probably better than the reality.  After all, these analysts probably thought they were predicting the worst.

The problem with this approach is that the word “unprecedented” is being used as a scare word that serves to inhibit action, rather than drive action.  The reality is that unprecedented things happen every day, in the sense that they have never happened before, both good and bad.  You can point to the unprecedented government response just as much as the unprecedented economic downturn.  Governments have a lot of tools today that they didn’t have in 1933, or 2008.

This inhibition effect is revealed by the recommended responses, which are small-scale things that have been already suggested over and over again:

Free up cash as much as you can. Skip offers from companies to send in money and get a better deal or higher volume at improved prices or anything else. The reason they’re doing so is because they want to get as much cash as possible.

One exception to the above is if you and some friends or neighbors need a given type of product or good and might get lower per-item costs by bundling orders through a retailer, wholesaler, or other outlet.

Go through bills and credit card and bank statements and look for monthly charges that you may not realize are still there. (Someone I know cut $120 a month in items that has become forgotten.)

Call service providers of all sorts and ask how to reduce costs. Companies don’t tend to inform you when less expensive options come available because they’d rather continue to take your money.

Ask credit card, mortgage, and other such accounts what they can do for you. It may be nothing or you might be able to negotiate lower fees or rates. In the case of some credit card companies I spoke with, help was limited to putting off a few payments as a one-time action for COVID-19-related issues—good to know if situations get extremely tight, but best to keep in a back pocket for an emergency.

If you’ve got other innovative or clever ideas of how to save money and keep more cash on hand, let me know and I can start an additional list.

That last piece of “advice” is nothing but an admission that the author is so bereft of ideas that he’s asking his readers to come up with them themselves.  Looking over your statements for unwanted charges, and negotiating better deals, is such an old problem that entire companies have been started to help with it.

As for the first suggestion? That is a guaranteed way to ensure that the downturn lasts as long as possible.  Remember that at the other end of those offers and requests are companies with employees who may get laid off.  If they lose their jobs, they won’t spend, and more people will lose their jobs.  Kind of like… a virus, no?

Going through unprecedented times is no excuse to abandon our commitment to our societies and communities.  If you have the means, you absolutely should continue on as best you can.  Millions of individual decisions will either “flatten the curve” or keep it plunging.  This is the turning point; what we do now will have more impact than usual on how things turn out.  There has to be a balance between facing the reality of where we are today and fearing where we may be tomorrow. 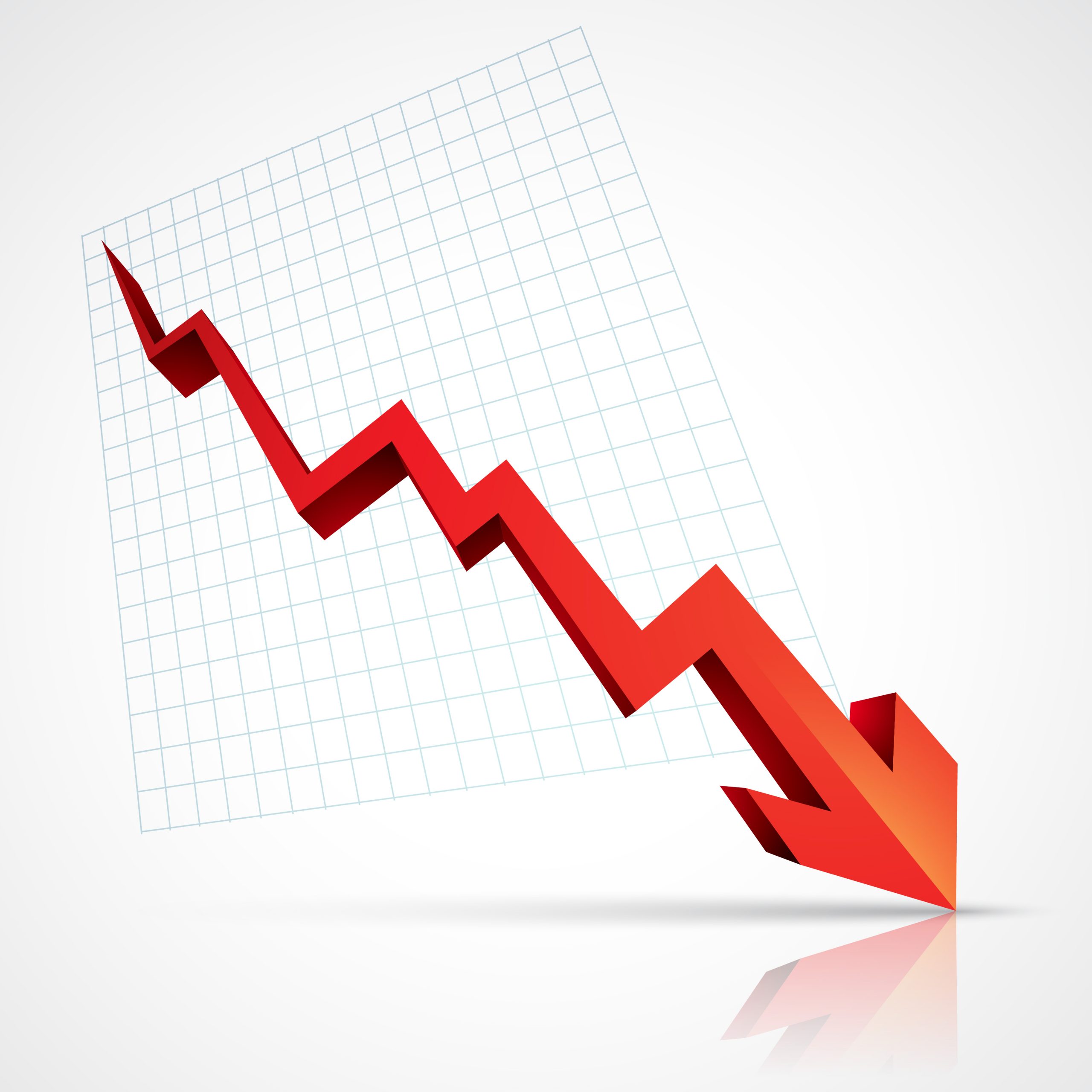 Article Name
U.S. GDP estimated at -4.8% for First Quarter – But Don’t Panic
Description
The fact that (GDP) dropped 4.8% from the same quarter last year is a dreary confirmation of what we have been seeing since March and it should come as no surprise that this quarter is certainly going to be much worse.
Author
Aaron McPherson
Publisher Name
PaymentsJournal
Publisher Logo