by PaymentsJournal
in Chargebacks, Press Releases
0

Current Expected Credit Losses: The Credit Card Industry is Lucky the Regulation was in Place

Chargeback Gurus, a global leader in ecommerce chargeback and fraud prevention solutions, has found that the newly implemented Visa Claims Resolution (VCR) process is effective in reducing chargeback claims, according to a survey of hundreds of merchants.

The new VCR mandates were rolled out last year for merchants who process credit card transactions. The new mandates established a new global policy for disputed charges designed to streamline the dispute process, reduce and prevent invalid dispute claims and speed up resolution of disputes.

“The VCR program offers good news and a little bit of bad news. The good news is the number of chargebacks these merchants experience has gone down. The bad news is the reporting requirements of the VCR mandates has caused merchants to invest more time and resources into supporting the new mandates,” said Suresh Dakshina, president of Chargeback Gurus. “Overall, the merchants we surveyed have found savings and efficiencies in handling the chargeback process under VCR. There are some challenges to overcome, but the bottom line is, the VCR mandates are effective in reducing chargeback claims, which is a big positive.”

The advantages of the VCR process the Chargeback Guru survey surfaced, included:

Some of the challenges posed by the VCR process were reported to be:

“The VCR mandates will continue to be implemented through 2019, so we will continue to keep close tabs on how those regulations affect merchants and what can be done to manage those changes,” Dakshina said. “Our biggest piece of advice to merchants is to learn as much as they can about the new VCR process to make sure they are not exposing themselves to unexpected fees or missing steps to effectively fight chargeback claims under the new regulations.”

To help retailers fight chargebacks Dakshina will be presenting the Chargeback Gurus merchant survey on the effect of the VCR process at the Merchant Advisory Group’s Mid-Year Conference on Feb. 26. Additionally, Chargeback Gurus has released a whitepaper, Visa Claims Resolution: The Impact of VCR on eCommerce and Card Not Present Merchant, that provides a roadmap for business on how to adjust to Visa’s new requirements and best practices in handling chargeback disputes. The whitepaper is free to download. 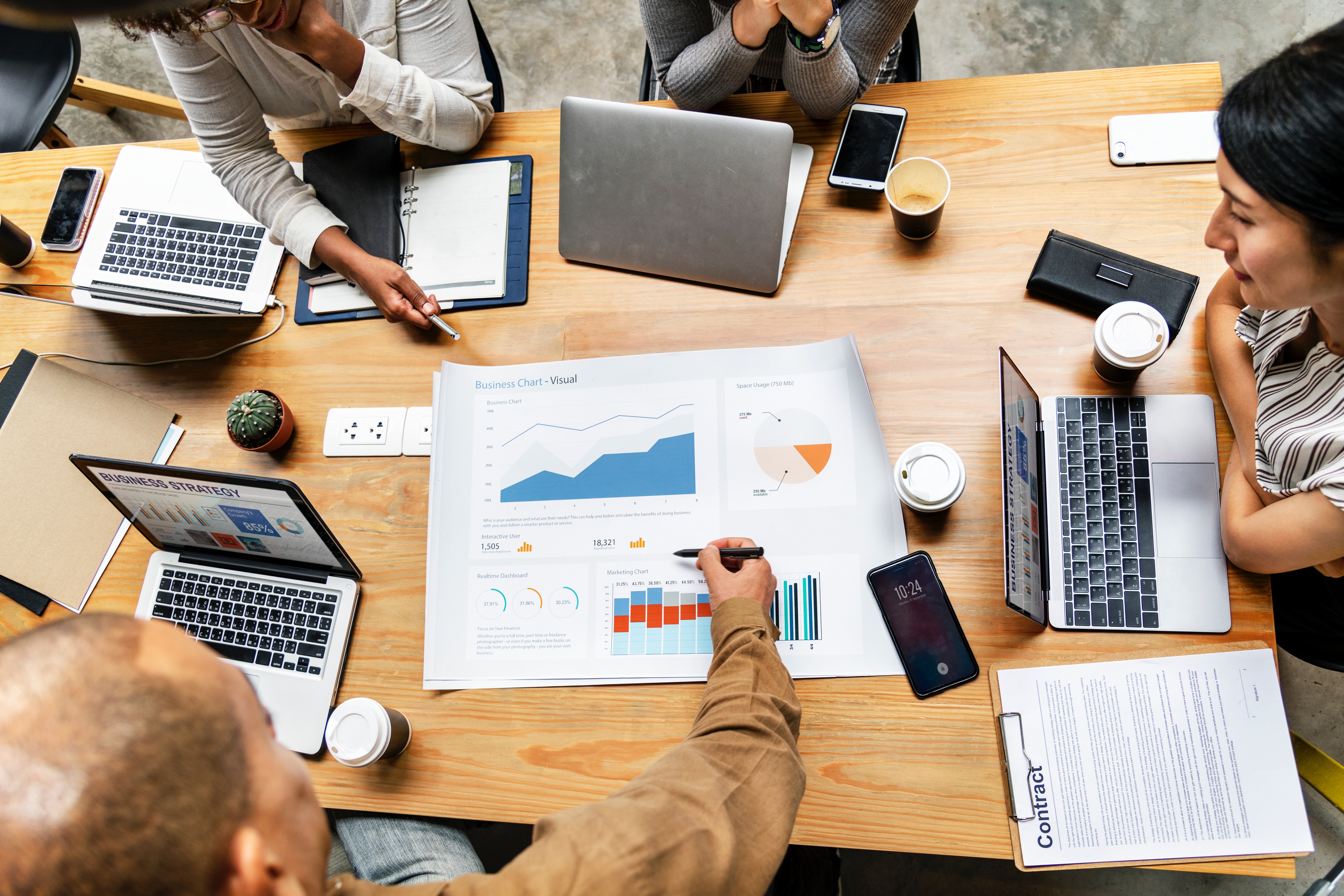 The End of Cash? Not So Fast.