There will be another payment option for Chinese travelers shopping at U.S. Walgreens locations. As the following Retail Dive article reports, Walgreens will begin accepting the mobile pay app in major U.S. markets this week.

This news is validating Alipay’s strategy of making its hugely popular mobile pay app available to Chinese users at highly-visited locations such as the coastal cities and destinations like Las Vegas. Expect to see Alipay at many other merchants as major chains like Walgreens and others roll it out on a nationwide basis. 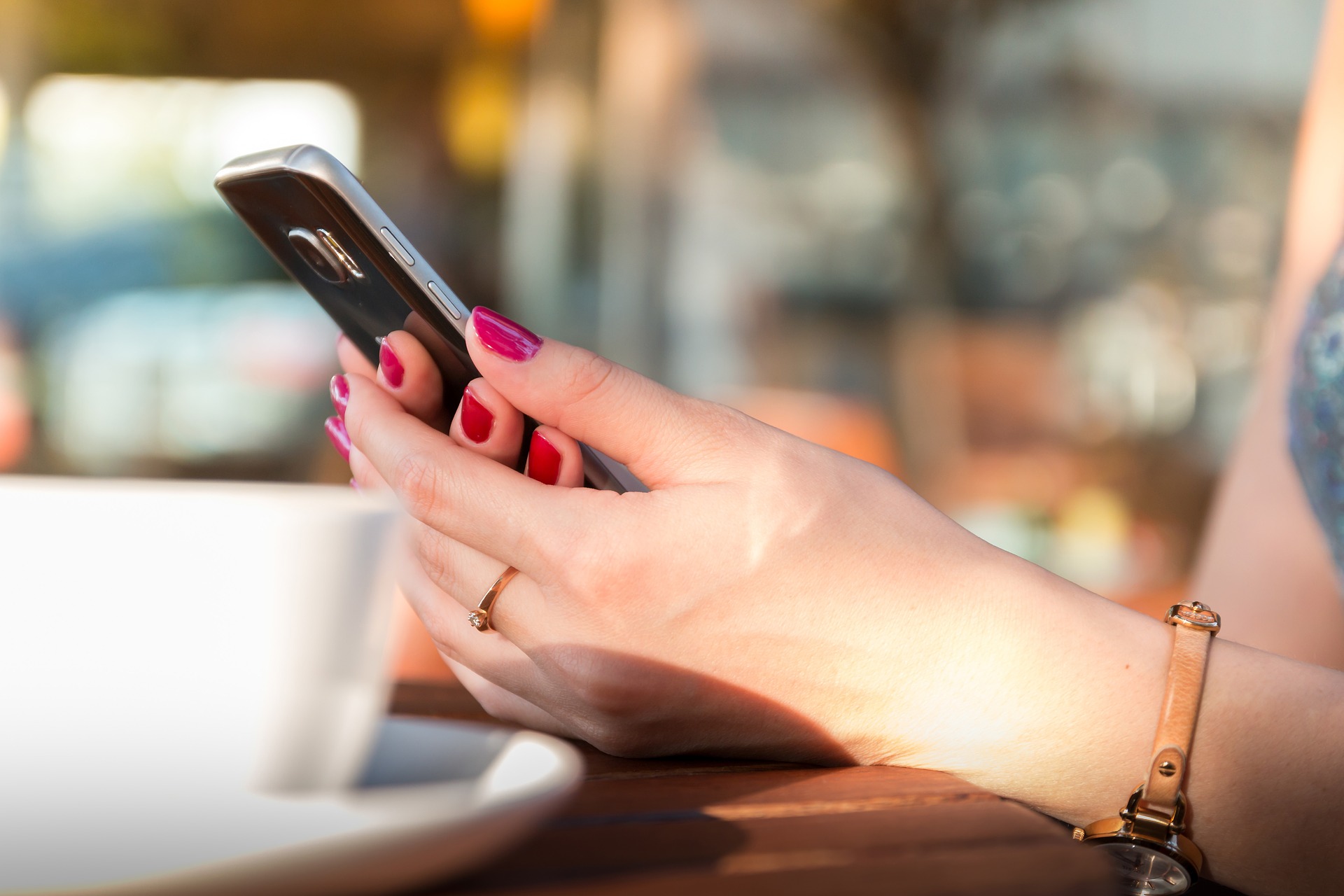