This brief piece appears in the Finger Lakes Times and announces an acquisition by WEX of a European fuel card business run by EG Group. WEX provides payments processing and IT services to commercial industry and governments, most commonly known as a fuel card specialist but also has expanded into broader B2B and healthcare payments capabilities. EG Group has a proprietary fuel card network business in Europe called ‘Go Fuel Card’.  The deal announcement does not include any pricing arrangement.

‘The Go Fuel Card business is headquartered in Breda, Netherlands with approximately 200,000 proprietary cards in circulation across the Netherlands, France, Belgium and Luxembourg. Go Fuel Card offers fuel cards for vehicles to a range of customers from small and medium enterprises, commonly called SMEs, to larger fleet operators. Go Fuel Card operates on an independent proprietary card network with acceptance at over 5,000 retail sites.’

For those who follow the fuel card industry it may not be much of a surprise but in some reports the pan-European fuel card market is considered the world’s largest.  We have covered the North American market, most recently in a report titled The U.S. Fleet Card Market Still Has Legs.  Depending upon how one calculates commercial cards (either including small business cards or not), the U.S. fuel card business is somewhere in the range of 7-15% of overall commercial card spend. The global addressable market remains substantial.

“The addition of the Go Fuel Card business will strengthen our position in Europe by expanding our footprint in attractive markets and broadening our card acceptance through an independent, proprietary card network,” said Scott Phillips, President, Global Fleet, WEX. “I am also extremely excited about the opportunity to partner with EG Group to expand our Fleet business throughout EG locations in the U.S., Europe and Australia. This is an attractive business that projects further reductions to our sensitivity to retail fuel prices, while providing us a strong pathway for organic growth and value creation over time.” 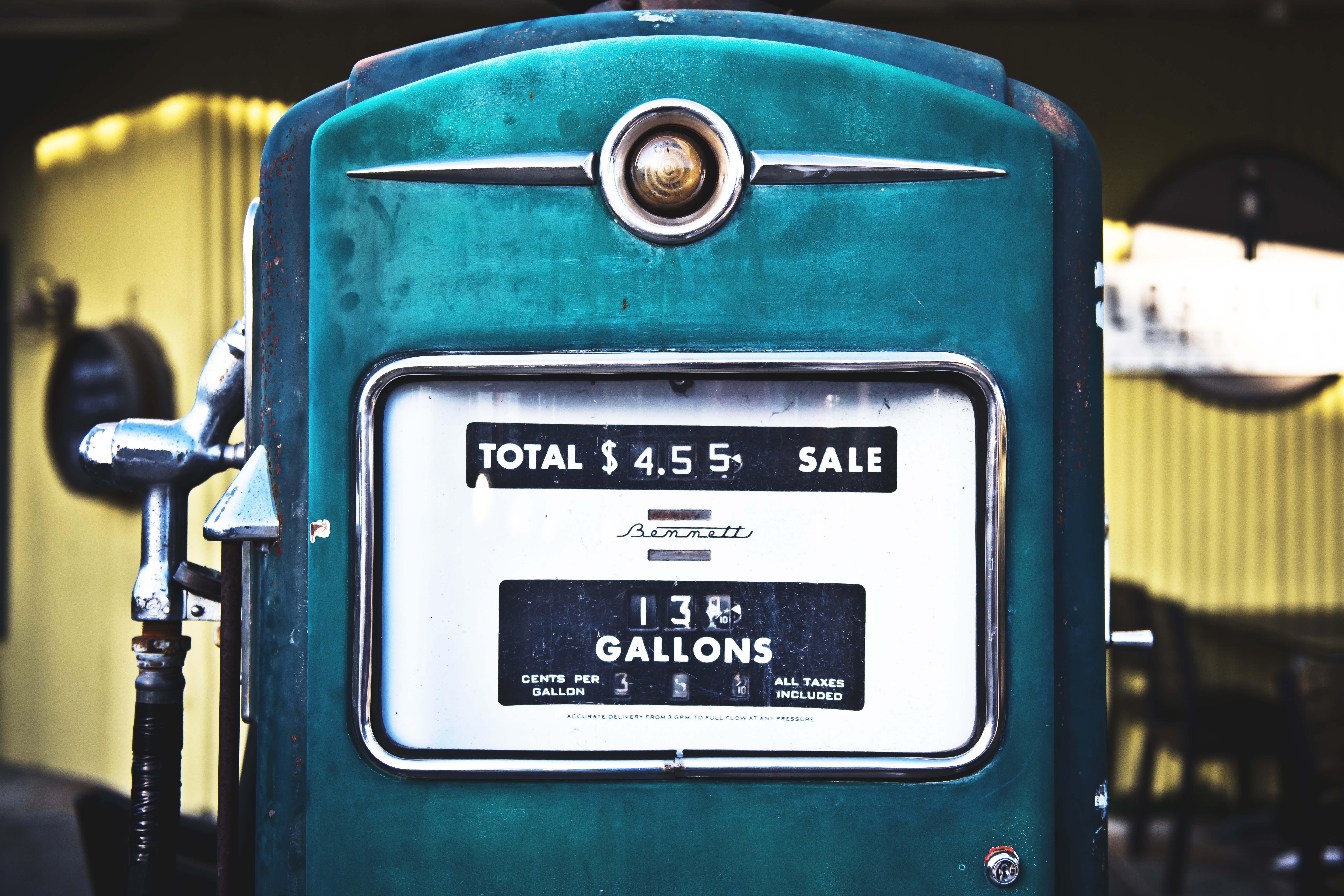