The Federal Reserve requested comments on its announced decision to build a real-time payments network, FedNow. The comment period closed yesterday with 68 entries submitted by networks, processors, and community banks who have championed the Fed’s involvement.

You can browse through these comments here. I have only started to skim through the responses, but one comment that has appeared multiple times is a request for the Fed to not only build money movement tools but also fraud protections.

Monica Eaton-Cardone, COO of Chargebacks911 voiced her own concerns about the topic of faster payment fraud in a PaymentsSource opinion piece, making the argument for a single industry approach to fraud and also dispute handling.

Below are some key excerpts from the article:

….I have some serious reservations about the FedNow system. For instance, the service will not effectively prevent fraud; in fact, we might even see fraud increase thanks to the instant payments concept.

It’s hard to predict the direct ramifications of this initiative. If experience is any indicator, uncertainty typically opens doors for fraud and abuse. Since these payments will occur in a matter of seconds, fraudsters who identify methods of abusing the system could easily commit an attack, then vanish long before anyone even notices the incident.

One of the most significant impacts of increased fraud on the market will be loss of trust. Consumers and banks will be faster to file chargebacks, assuming the chargeback process itself can still function in this new environment.

With the FedNow proposal, we aren’t talking about a minor refinement or a tweak. This is a major policy overhaul. The plan requires effectively rebuilding our payments processes from the ground up. So, while the right to dispute payments is guaranteed by law as a way to preserve cardholder confidence, we don’t know yet how the chargeback system will need to change to accommodate instant payments.

We can start talking seriously about instant payments once we have a universally applicable process for managing fraud and disputes. The existing processes are hopelessly out of date under the current payments regime. Thus, trying to speed up payments while ignoring faults in the system will only lead to greater losses. 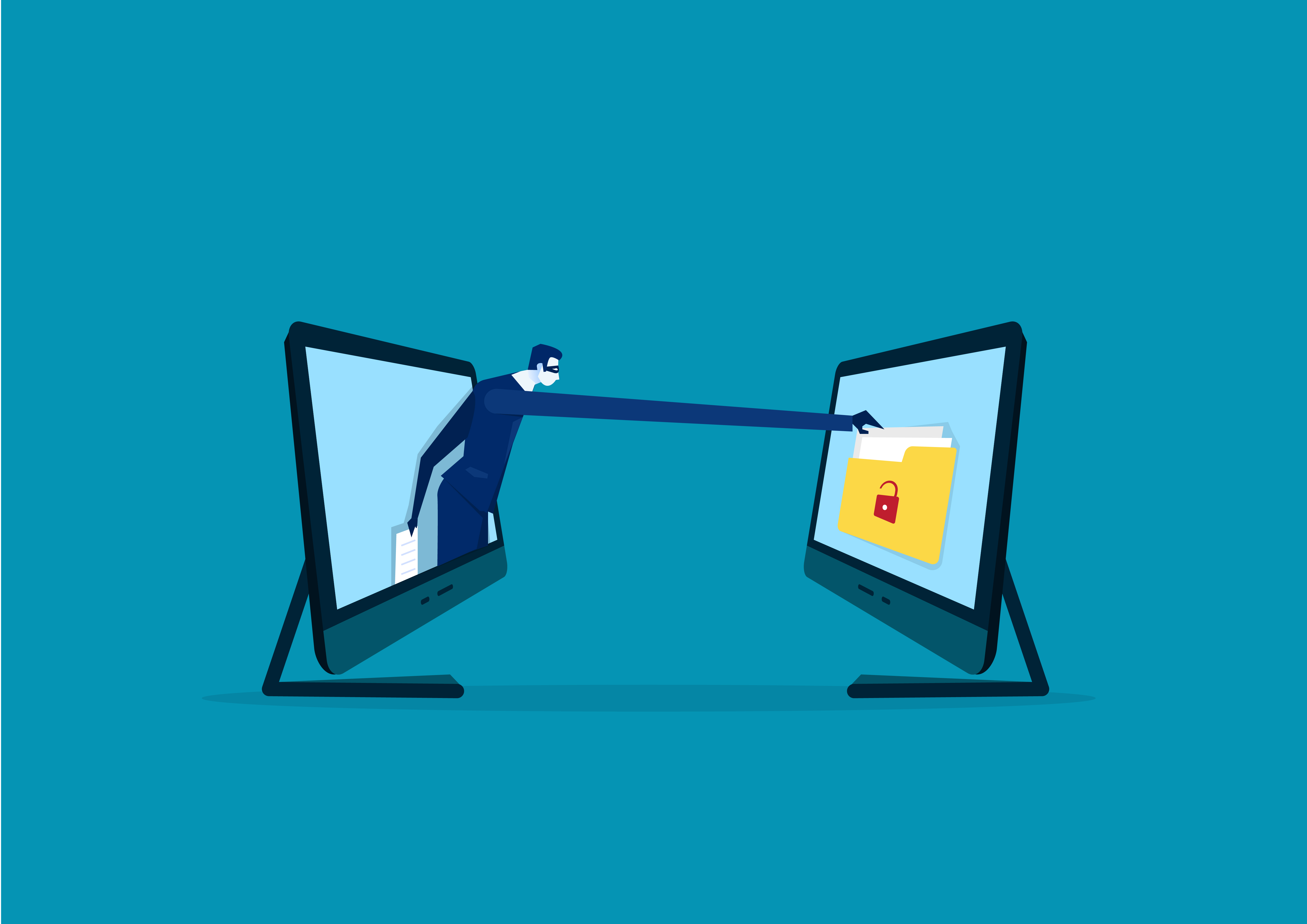