Companies have every right to tell employees what can and can’t be loaded on corporate owned devices, but it would be fascinating to learn why Wells Fargo has decided TikTok must be removed. Has the company discovered a backdoor or data scraping function within the app, or is this decision based on a suspicion?

Amazon sent a similar email to its employees and the retracted the statement indicating it was sent in error. Our government has a multitude of grievances against China and a threat to ban the app by Secretary of State Mike Pompeo appears to be a part of that campaign. Of course the reality is that TikTok could easily have access to all information sent using the TikTok app.

So even if the app doesn’t snoop on other aspects of the mobile device using its permissions, it is still a risk.  But it would be good to know if all of this is based only on suspicions or if theft has been positively identified. Then again, covert organizations in our government often keep such knowledge close to the vest so they can exploit that theft with misinformation. Or maybe I’m being paranoid?

Here’s more coverage from an article appearing in the The Verge:

“Wells Fargo has instructed employees who installed TikTok on company devices to remove the app over privacy concerns, as first reported by The Information.

“We have identified a small number of Wells Fargo employees with corporate-owned devices who had installed the TikTok application on their device,” a Wells Fargo spokesperson said in an email to The Verge. “Due to concerns about TikTok’s privacy and security controls and practices, and because corporate-owned devices should be used for company business only, we have directed those employees to remove the app from their devices.”

It’s the latest company to raise security concerns about employees using the popular video-sharing app, which hit 2 billion downloads in April. On Friday, Amazon said it sent an email “in error” to employees asking them to remove TikTok from mobile devices with Amazon email addresses. The company later clarified that there had been “no change to our policies right now with regard to TikTok.”

TikTok, which is owned by Chinese company ByteDance, was one of several apps recently revealed to be accessing user clipboard data when running in the background. The practice was discovered via a new feature in beta versions of iOS 14, which alerts users when an app copies from the clipboard. TikTok says it has since removed the feature.” 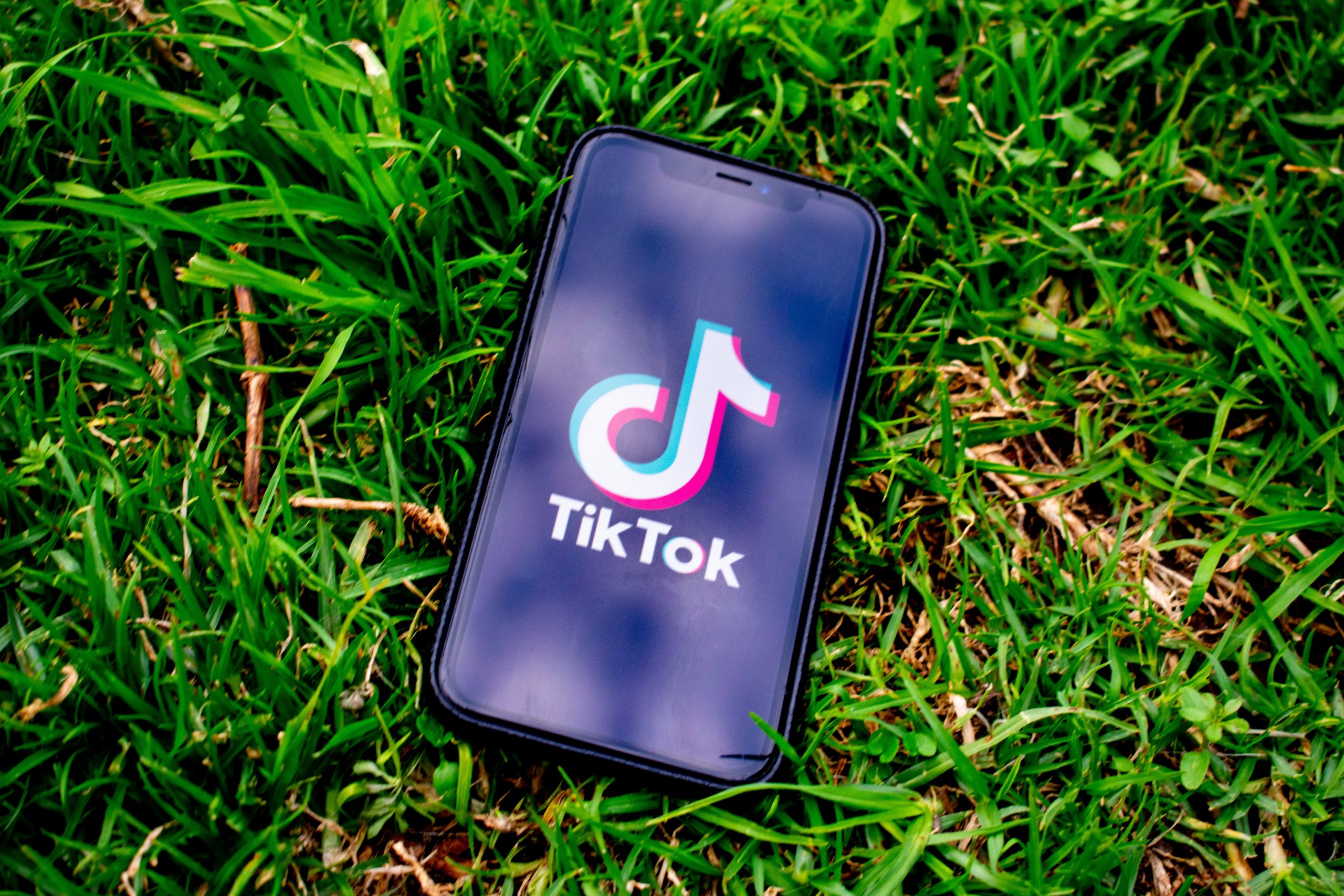 Article Name
Why Did Wells Fargo Tell Employees to Remove Tiktok from Company Owned Mobile Devices?
Description
Companies have every right to tell employees what can and can’t be loaded on corporate owned devices, but it would be fascinating to learn why Wells Fargo has decided TikTok must be removed. Has the company discovered a backdoor or data scraping function within the app, or is this decision based on a suspicion?
Author
Tim Sloane
Publisher Name
PaymentsJournal
Publisher Logo