The 2010s marked the arrival of the fintech revolution. Fintech companies raked in$1.8 billion in global investments at the start of the decade, a figure that surged to $39.6 billion by 2018. Among the biggest beneficiaries of this funding boom was a scrappy breed of alternative lenders that emerged to fill the gaps left by traditional financial institutions.

Fueled by demand from younger, digitally savvy consumers and small businesses starved for capital, the rise of alternative lending quickly captured the attention of leading tech giants, enticed by the prospect of leveraging their digital expertise and data capabilities to reap big gains.

Tech powerhouses from Amazon to Uber have made forays into the financial landscape of late . But while such companies bring significant resources, customer bases, and market clout to the table, the success of the tech giants’ financial initiatives in 2020 and beyond will require them to partner with financial institutions and fintech platforms – or risk failure.

Why can’t big tech go it alone? Simply put, finance presents a formidable set of hurdles that it will be immensely difficult to clear without strong industry partners working alongside the tech companies.

The bottom line? Big tech isn’t going to eat banks’ lunch – instead, it will seek a seat at the table.

Though they’re not traditional financial companies, tech firms that wade into banking have come to realize that the regulatory infrastructure governing regular banks also applies to them.

The Office of the Comptroller of the Currency, a key regulatory agency, has attempted to loosen the reins for fintech companies with a proposed special fintech charter, but the OCC’s plans met with resistance at the state level and a federal court rejected the charter, underscoring the difficult terrain facing the tech industry.

Facebook’s struggle to get its proposed cryptocurrency Libra off the ground offers an especially potent cautionary tale. Amid mounting scrutiny of the social network’s plans for Libra and its broader business practices, initial partners including PayPal, Visa, Mastercard, eBay, and Stripe withdrew from the initiative, while regulators at the Federal Reserve have signaled that Facebook will have to take a series of measures to prevent money laundering, ensure consumer protection, and prevent privacy violations. European regulators, meanwhile, are probing the currency’s potential antitrust implications, citing “potential anti-competitive behavior.”

The privacy concerns arising from tech’s entry into finance are particularly sensitive. While companies like Facebook and Google possess deep insights into users’ behavior, wants, and desires, adding users’ financial information to the mix is sure to trigger ongoing scrutiny.

To be sure, there are considerable benefits to having a platform like Google or Facebook leverage its user insights to better serve its users in the financial realm. Deeper customer insights and improved understanding of individual behavior is essential to more effective and personalized banking – but to get it right, tech companies need financial partners.

As tech companies seek to overcome these hurdles, the coming decade will be heavy on consolidation and partnership – rather than fierce industry competition between traditional players and tech-based disruptors.

This dynamic is already in motion. In November, Google and Citigroup announced a partnership called Cache that will offer customers checking accounts through Google Pay. That partnership came on the heels of one between Apple and Goldman Sachs, who together have launched the Apple credit card. For both Apple and Google, their financial partners’ experience – particularly in the areas of regulatory compliance – as well as their reputational strength were strong selling points of their new ventures.

The fintech revolution infused much-needed competition into the financial landscape. But in the 2020s, competition alone won’t cut it. For big tech, banks, and customers alike, success will come with collaboration. 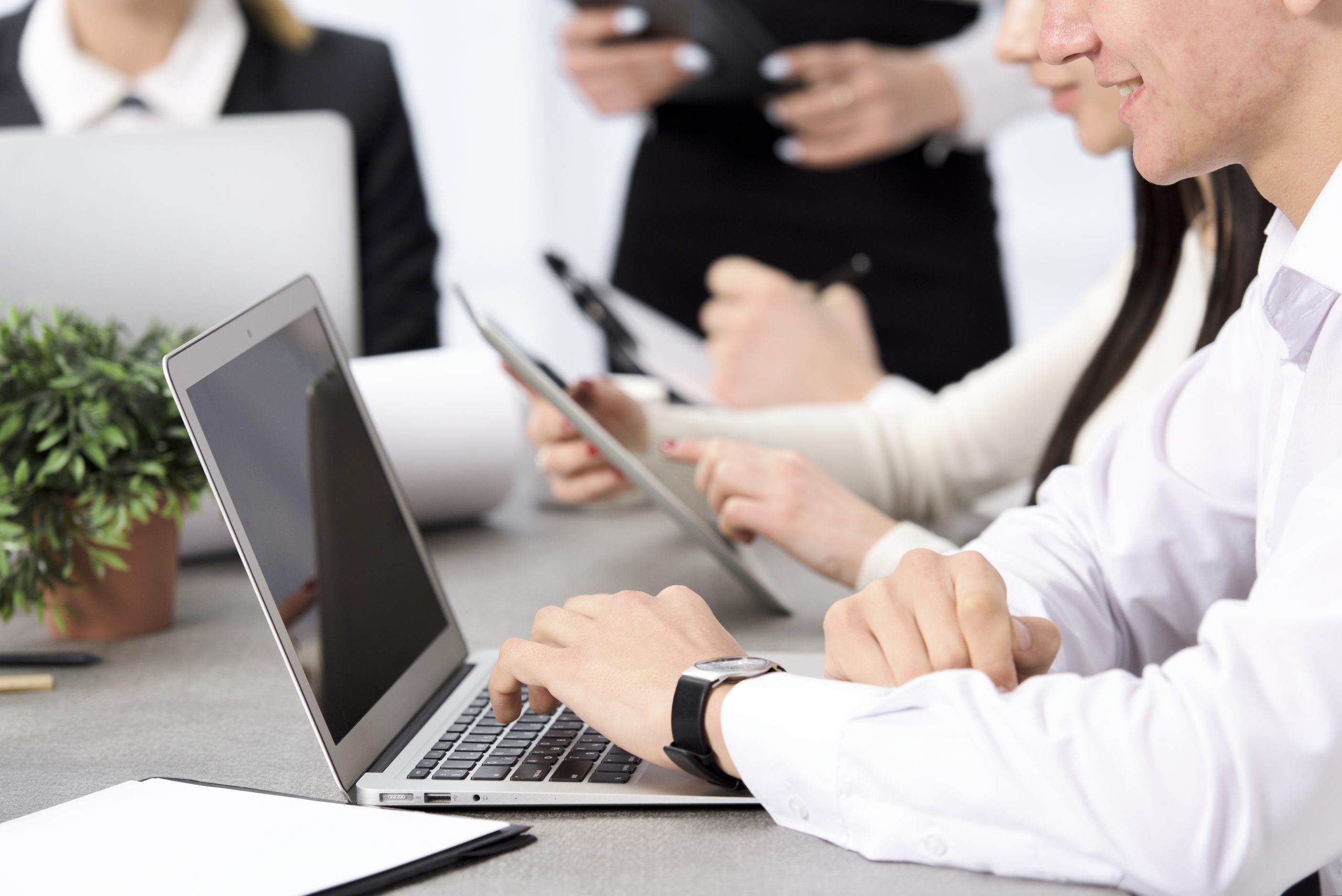 Article Name
Why Tech Giants Need Banking Backing in 2020
Description
The 2010s marked the arrival of the fintech revolution. Fintech companies raked in$1.8 billion in global investments at the start of the decade, a figure that surged to $39.6 billion by 2018. Among the biggest beneficiaries of this funding boom was a scrappy breed of alternative lenders that emerged to fill the gaps left by traditional financial institutions.
Author
Eden Amirav
Publisher Name
PaymentsJornal
Publisher Logo