Will a New U.S Challenger Bank Break Out from the Pack?

Oxygen is a new challenger bank with a focus on individuals who are contingent or gig-workers.  American Banker reported that Oxygen believes that the millions of workers who have recently been laid off will turn to gig work as the economy begins to recover.  Some ways that they look to differentiate their services from the growing number of competitors is to first, not necessarily focus on the unbanked or under-banked as many others have.  While they propose to keep fees very low, that won’t be the focus of their offering.  Secondly, they are rolling out credit and lending solutions too, along with other services that sole proprietors and small businesses need:

Customers start by signing up for a personal bank account in Oxygen’s mobile app. If they like it, Oxygen will then walk them through the process of forming a limited liability company with its partner CorpNet, an incorporation service, and set up a business bank account for them as well.

The goal is to help users keep their personal and business finances separate, as well as protect their personal assets with an LLC. Customers can easily toggle in the app between their two bank accounts, distinguished by different color schemes.

[Company founder Hussein] Ahmed won’t say how many users Oxygen has but that recently it has been adding 300 accounts per day.

Although Oxygen offers some of the same draws as other challenger banks, such as no monthly fees or overdraft fees, the bank doesn’t lead with those features. Instead, it sees itself as catering to higher-earning clients who don’t need early access to their paychecks, Ahmed said.

In February, Oxygen applied for — and was later accepted into — the Visa Fast Track program, which is meant for fintechs that are ready to issue cards and have held at least a Series A funding round or have raised more than $1 million. 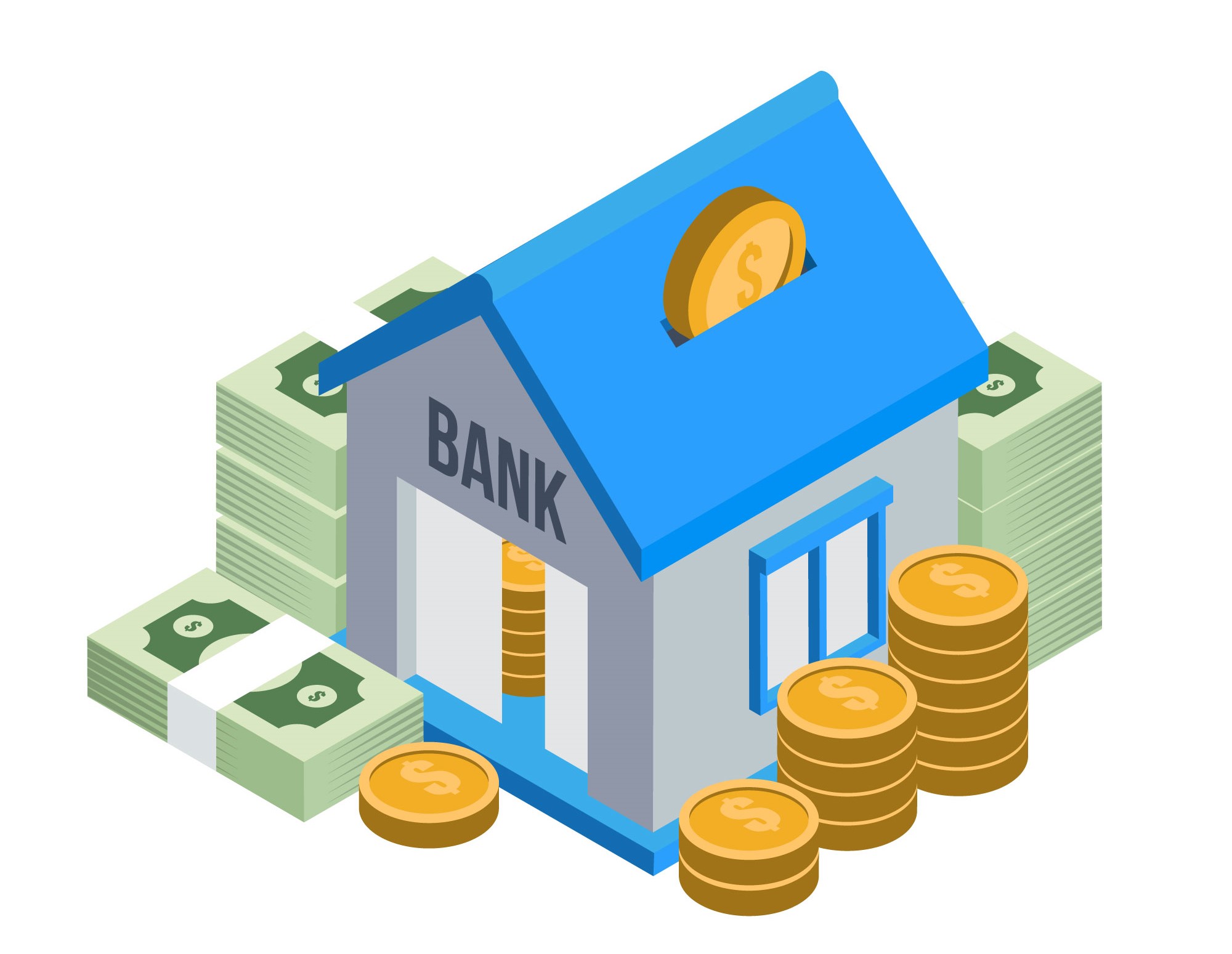 Article Name
Will a New U.S Challenger Bank Break Out from the Pack?
Description
Oxygen is a new challenger bank with a focus on gig-workers. After signing up for a personal bank account, Oxygen will then walk customers through the process of forming a limited liability company with its partner CorpNet, to help users keep their personal and business finances separate.
Author
Sarah Grotta
Publisher Name
PaymentsJournal
Publisher Logo