2020 is shaping up to be an expansive year for autonomous checkout as new stores appear to be in the late planning stages. Add Zippin to the list of developers that will power a mix of retail venues from C-stores to sports arenas to airports. Other autonomous checkout systems developers, including AiFi and Standard Cognition, will also be seen.

While Amazon Go pioneered the real-time self-checkout store in early 2018, competition has come to this category. Keys to watch in autonomous checkout will be the cost effectiveness of system installation and the feasible range of store sizes. These are factors that will determine how many merchants will actually be able to open and sustain autonomous checkouts.

A CStore Decisions article, excerpted below, discusses more on the topic:

Launched in 2015, the company is powering four autonomous public stores and several private pilot stores globally. Zippin most recently made headlines for its newly operational autonomous concession stand in Golden 1 Center, home of the Sacramento Kings.

The Series A round was led by Evolv Ventures, which is focused on making investments in emerging and fast-growing technology-enabled companies transforming the food and CPG industry. Other investors in the round include SAP.iO, Scrum Ventures, major Latin American distributor Arca Continental and Nomura Research Institute and NTT DOCOMO Ventures from Japan. Existing investors Maven Ventures, Core Ventures Group, Pear Ventures and Montage Ventures also participated in the over-subscribed round.

The Series A funding will help Zippin accelerate new store launches in the coming months, with plans to open new stores for grocery and convenience chains, sports facilities, airports and more. 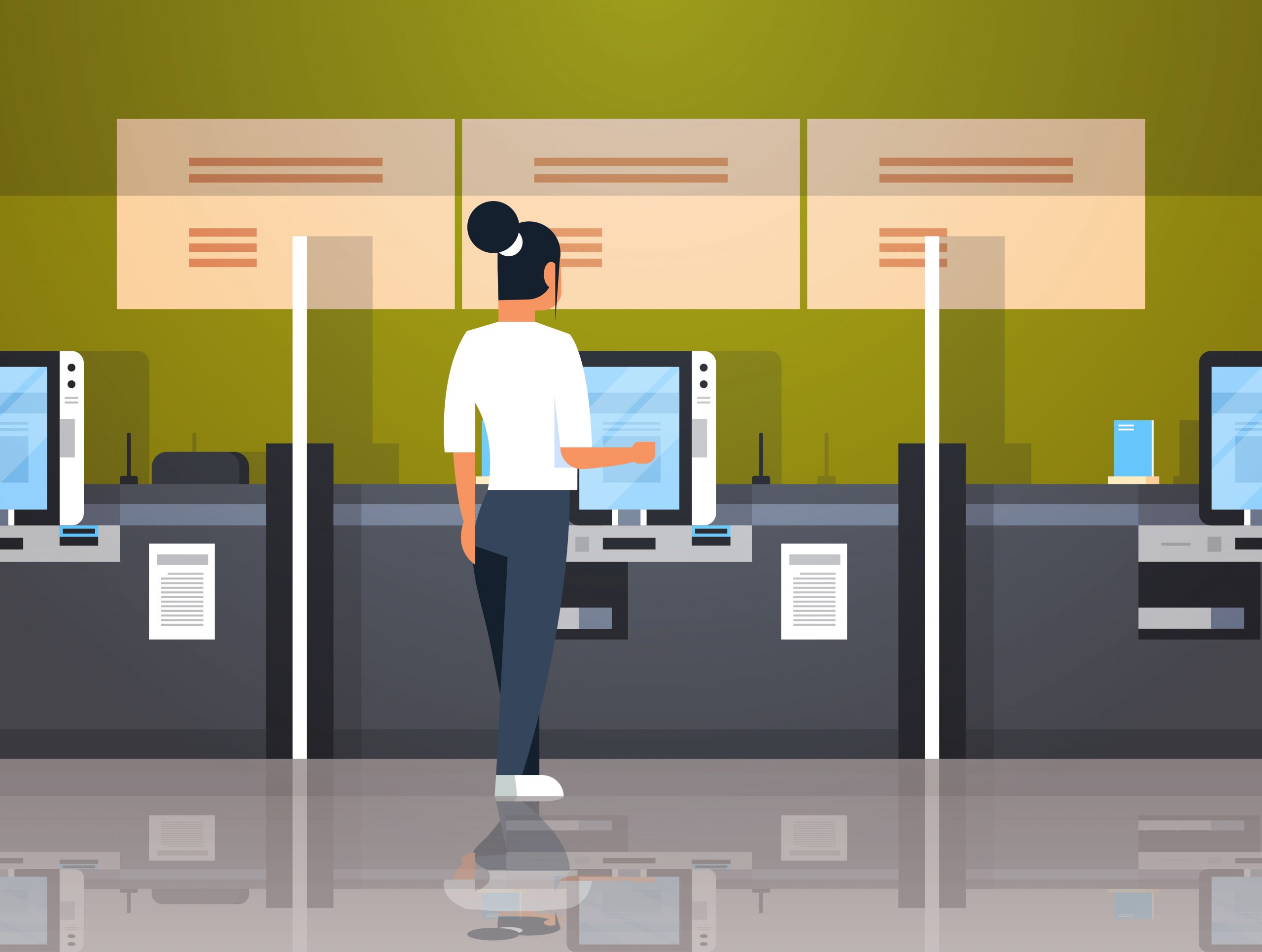 Article Name
Zippin Gears Up For More Autonomous Checkout Stores
Description
While Amazon Go pioneered the real-time self-checkout store in early 2018, competition has come to this category. Keys to watch in autonomous checkout will be the cost effectiveness of system installation and the feasible range of store sizes.
Author
Raymond Pucci
Publisher Name
PaymentsJournal
Publisher Logo