2019: The Breakthrough Year for Open Banking

2019: The Breakthrough Year for Open Banking

January 2019 marked a year since open banking came into play in Europe. While 2018 saw a steep learning curve for all involved, the next year will start to show serious, market-defining transformation. Will banks manage to capitalise on new ways to stay relevant in the digital era? Marten Nelson, Co-founder and CMO of Token, shares his views.

As we head into the end of Q1, now is an ideal time to take stock. As other regions prepare for their own open banking disruption, what are the main takeaways from the UK’s early experimentation and what do we think the tone for 2019 will be?

2018 was certainly a tumultuous year. This was never going to be an easy transition for established banks, which were suddenly required to allow third parties on-demand access to consumer accounts (with account holders’ consent). Nevertheless, the financial services sector has learnt a great deal about the challenges and potential use cases, which the most forward looking banks and third parties will build on to deliver true innovation in 2019.

Open banking has been the talk of the financial services industry throughout 2018, not just in the media but across the global events circuit. Initially, discussion focused on the challenge for banks striving to fulfil the new regulatory demands.

Perhaps without appreciating the availability of external help, or out of a desire for control, the UK’s main banks started out by creating their own APIs to allow third party access. In the process, they spent a fortune, duplicated effort, and ended up with something complex, costly and compromising. Things didn’t exactly get off to a good start when six of the CMA9 – the nine biggest UK banks – missed the government’s open banking deadline.

When they did begin to roll out APIs, inconsistent interpretations of standards resulted in a poor developer experience, and limited consumer use. The first wave of offerings were rudimentary bank-specific apps – primarily giving bank customers the ability to view multiple accounts in one place.

Worries about security breaches and data protection headaches also occupied banks so much in the early stages that many failed to see the broader potential.

If banks in other regions have learnt one thing from the UK’s early open banking experiences, it’s that there are external experts who can take care of the technical detail, freeing up banks to apply budgets, time and strategic thinking to creative new use cases – those that will make open banking pay.

In fact, this is probably the aspect of open banking’s progress that has been least well publicised over the past year: the roll-out of real consumer innovation.

In January 2019, just one year after open banking’s launch, the Open Banking Implementation Entity counted 23.1 million open banking API calls – up from 3 million in July 2018. By this time, there were 104 regulated providers, comprising 71 third party providers and 33 account providers.

As new applications have started to take shape, so too has the media begun to illustrate the benefits to consumers – for example, via apps that take people’s ‘loose change’ from eCommerce and in-store card purchases and invest it.

Building society Nationwide has embraced open banking’s potential to reach out to previously unserved sectors of the market, establishing a fund and inviting third parties to devise apps to help financially-challenged households better manage their money. Elsewhere there are now facilities being developed to block potentially harmful forms of spending such as gambling.

The realisation is growing that open banking offers a path to new revenue potential. PwC and the Open Data Institute have calculated that, by 2022, associated opportunities could be worth £7.2 billion. And, with all of the main UK banks now live with the most recent open banking standards, activity is heating up.

Token, Yolt and Barclays were among those to claim critical ‘firsts’ powered by open banking in 2018, enabling easier payments and smarter money management for consumers, and shining a light on what’s possible.

We can expect a rush of increasingly ambitious use cases in 2019 to make open banking more tangible and attractive to consumers and those vying for their attention. One helpful development would be to stop using the abstract term ‘open banking’ when communicating to consumers, emphasising instead what they stand to gain.

In the meantime, banks and their partners still have some strategic decisions to iron out. Many proprietary bank APIs remain unstable, as I saw when we attempted a live demo of a TPP initiated payment at Merchant Payment Ecosystem in Berlin which failed due to technical issues on the bank authorisation side.

Third parties relying on them need to apply pressure on the big financial heavyweights to address their stability. Beyond Europe, it’s likely that financial services entities will bypass such API headaches altogether by choosing established, independent APIs with built-in security, high performance and more. 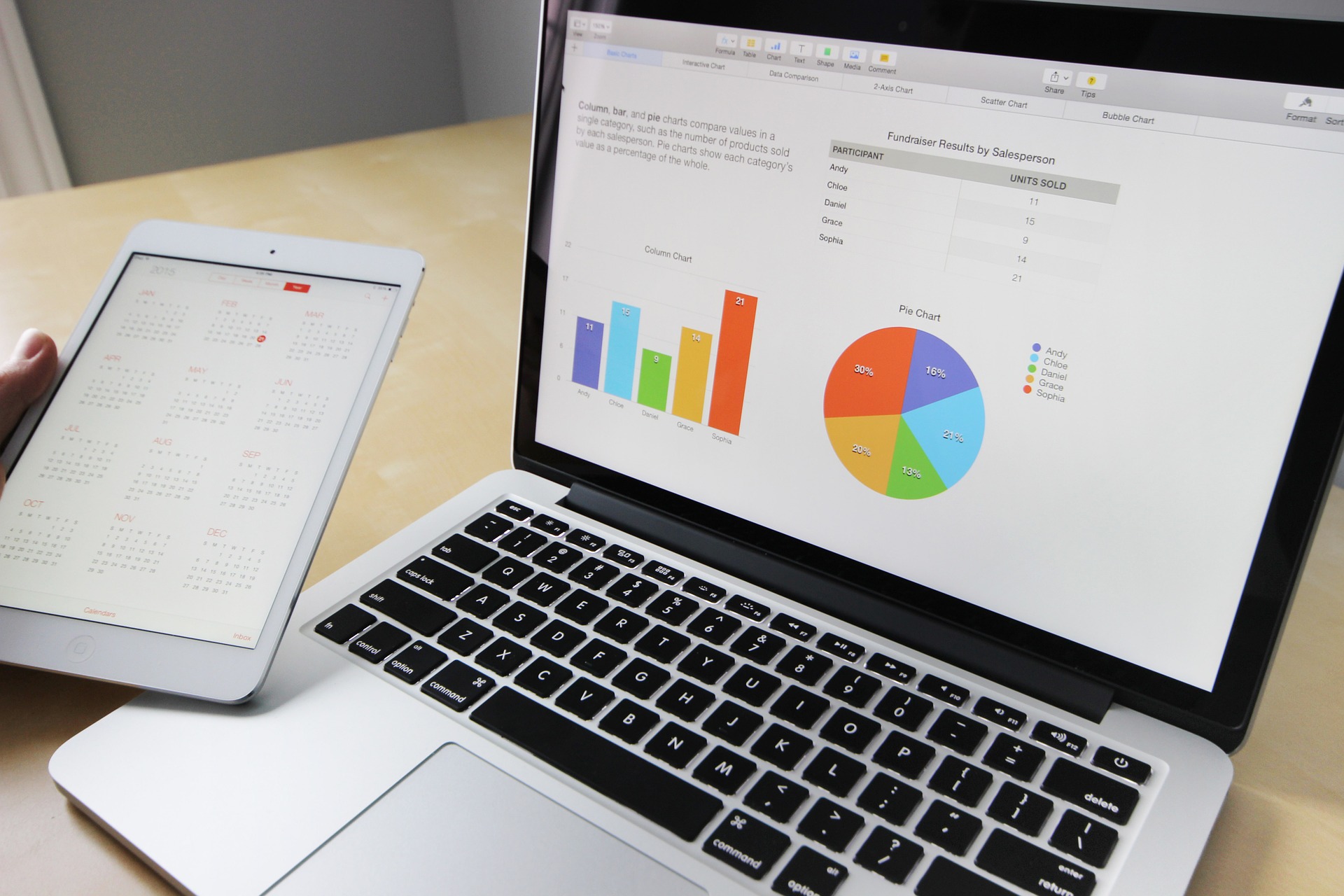 Article Name
2019: The Breakthrough Year for Open Banking
Description
Open banking has been the talk of the financial services industry throughout 2018, not just in the media but across the global events circuit. Initially, discussion focused on the challenge for banks striving to fulfil the new regulatory demands.
Author
Marten Nelson
Publisher Name
PaymentsJournal
Publisher Logo