141
SHARES
0
VIEWS
Share on FacebookShare on TwitterShare on LinkedIn

Mastercard and Visa still rule the payments world, but a not-so-quiet revolution threatens to upend the status quo. As a new breed of fintechs drive greater adoption of blockchain, automation, data analytics, and IoT, the financial industry is poised for a major shake-up.

To propel this change, governments must embrace forward-looking regulatory frameworks, balancing policies supportive of innovation with oversight that protects consumers and businesses and safeguards legitimacy – the holy grail for companies and countries alike. As a cursory glance at the headlines will reveal, striking the right balance is no easy feat, and there are risks of getting it wrong. Take the recent saga involving Silicon Valley-based fintech company Robinhood,  whose product launch was retracted after only a day due to regulatory issues. But, those who get it right can become magnets for innovators and reap substantial economic rewards.

The extent of fintech’s market maturity and of its wide-reaching economic and societal impact can be measured by recent monumental deals. Lithuania’s Bankera raised $100 million, Paypal acquired Vancouver-based Hyperwallet for $400 million in November, and in its biggest-ever acquisition, Paypal paid $2.8 billion for Swedish Fintech startup iZettle.

Below are seven countries that have figured out the formula and belong at the top of the list for fintech companies looking to set up an office.

The Baltic country recently received a major vote of economic confidence when Google Payment obtained an e-money license there. Granted by the Lithuanian central bank, the license gives Google permission to process payments, issue e-money, and handle electronic money wallets throughout the European Union. Lithuania already provides a total of 39 e-money licenses to fintech companies, all of which are competitively issued within three months or less.  Revolut, another leader in the digital banking space, also chose to become an official bank in Lithuania. Beyond the big deals, the Lithuanian fintech cluster also boasts depth, with over 100 licensed companies engaging in activities ranging from P2P lending, payments, electronic money insurance and crowdfunding platforms.

Malta has earned the moniker “blockchain island” for its early efforts in establishing itself as a fintech hub, particularly in pioneering DLT and blockchain regulation. It is the first EU member state to have introduced a complete regulatory framework for the sector. Malta has built expertise in payment services and e-wallet solutions, thanks to a successful track history in building an iGaming industry that makes up 2% of Malta’s annual GDP. For my own smart acquiring bank Credorax, setting up base in Malta allows access to a specific, highly skilled talent pool as well as a Europe-wide banking license. Deloitte established a base in Malta, specializing in audit and assurance, tax, financial advisory, and enterprise risk management services.

While Canada is not a pioneer in business-friendly fintech jurisdiction, the country is playing an effective game of catch-up to compete with international peers in fintech adoption. In early 2017, the Canadian Securities Administration (CSA) launched its regulatory sandbox and later that year, the Canadian government announced $950 million in federal funding over five years for incubators in fintech. The Department of Finance has also launched a two-stage consultation process to help improve the financial sector regulatory framework. The approach is already showing results, with $263 million invested in Canadian fintech deals in the first half of 2018 and strong growth predicted ahead.

A stable foundation in the fintech space has been fueled by activity from a combination of public and private organizations. From academic institutions creating study fields related to fintech, to the creation of the FinTech Innovation Centre by the Swedish Financial Supervisory, Stockholm has built a strong reputation for a workforce experienced and knowledgeable about the fintech space. In 2018, Goldman Sachs decided to  triple the size of their Swedish office to harness the talents of tech specialists there, mitigate risk, and expand geographically in the lead-up to the United Kingdom’s exit from the EU. Sweden’s digital fintech ecosystem experienced approximately 450% growth between 2009 and 2017 and counts Stockholm as home to fintech unicorn, Klarna, which employs nearly 2,000 people.

Singapore is home to the world’s largest Fintech Festival and holds the title of third largest ICO market in the world. It is also the world’s largest cryptocurrency hub. The country strategically aims at a smart financial center by embracing open banking and leveraging APIs in data monetization thanks to its Open API and data infrastructure. It has a regulatory sandbox and its key subsectors are in payments, alternate lending and wealth management.

Denmark ranked third in global fintech VC, private equity, and M&A deals in the first half of 2018, following China and the UK, due to the $5.5 Billion buyout of Ballerup  by Danish payments provider Nets. Copenhagen is now home to the Copenhagen Fintech Lab, the largest dedicated fintech co-working space and incubator in Europe. The fintech startup space has experienced more than 100 percent growth in new jobs since 2015, adding to the 50 startups and 170 entrepreneurs sitting in the Copenhagen Fintech Lab. Local players have also established collaborations to compete for global talent, with an eye toward attracting fresh talent. Denmark’s leading legacy banks, Nyskredit and Danske Bank, have partnered with Copenhagen Fintech to create an accelerator dedicated to fintechs.

Vaulting Germany to a spot among the top 10 European fintech deals in the first half of 2018, Berlin-based online and mobile bank N26 raised a notable $160.3 million in Series C funding. The deal solidified the bank’s status as a direct competitor to leading London-based digital bank Revolut. Germany’s largest segment within its growing fintech market is digital payments, with an total transactions forecast to reach $121.8 billion in 2019. With Germany ranked the fourth largest fintech market in the world, the German market is also attracting international fintech companies seeking access to EU passporting. 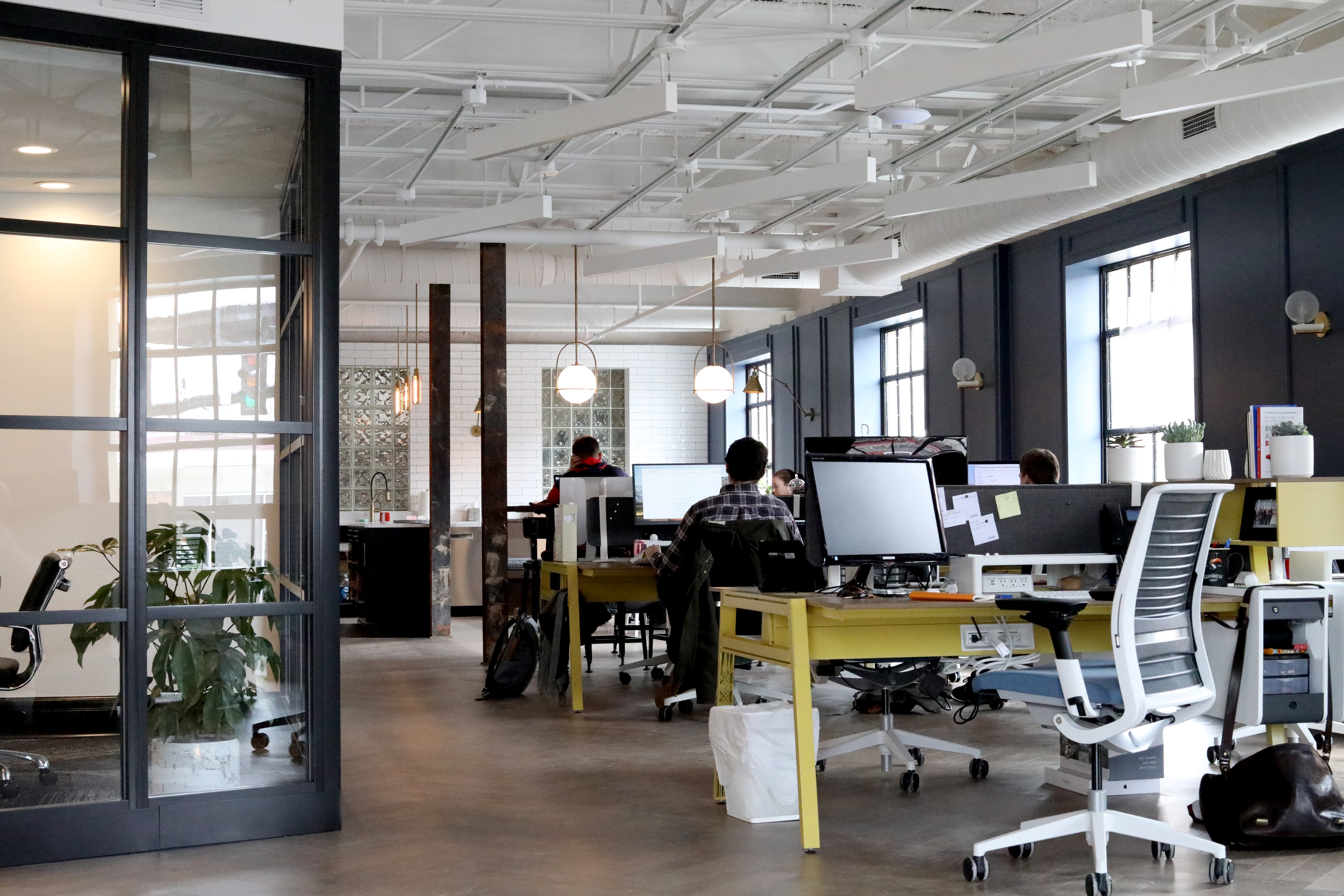