Easing of lockdown restrictions reflected in trends across retail categories; DIY and sportswear recover while growth in home office and electronics supplies level off

NAPLES, FLA/LONDON, UK—June 8, 2020—Global eCommerce sales continued to show strong growth in May, with certain sectors experiencing triple-digit year-on-year growth, according to an analysis by ACI Worldwide of hundreds of millions of eCommerce transactions from global merchants. Overall retail transaction growth of 81 percent in May, compared to the same period in last year, was primarily driven by athletics and sportswear or sporting goods (216.3%), retail specific to housewares and DIY supplies (190%), and gaming (84%).

The sustained increase in eCommerce transaction volumes reflects a further full month of wide-ranging COVID-19-related restrictions, with consumers opting for online and click-and-collect channels over brick and mortar stores. However, the easing of lockdown restrictions in many countries is reflected in certain sectors that until now have experienced the biggest boost; gaming purchases were up 126 percent over the previous year in April, compared to 84 percent in May, while electronics were up only 32 percent in the past month, having been up more than 55 percent in April. Those sectors that were most negatively impacted showed a slight recovery in May; travel was down 91 percent in April, while in May improved slightly to 73 percent lower than the same period last year.

“While many of the trends in eCommerce purchasing behavior we saw emerge in March and April have continued, we are starting to see the impact that the gradual easing of restrictions is having on retail activity,” said Debbie Guerra, executive vice president, ACI Worldwide. “People working from home are now set up, and we see spending shifting from home office supplies back toward consumer goods like sportswear and sporting goods and home improvements.”

Fraud attempt rates for May were at 3.4 percent (from 3.8%) and were down from 5.3 percent and 4.4 percent in March and April, respectively. Not only did fraud rate by value decrease in May, it was also the first time this year that fraud decreased on a year-on-year basis. However, average ticket price of attempted fraud increased by $18, driven by electronics and retail goods. Meanwhile, non-fraudulent chargebacks have increased 25 percent overall, with airline and ticketing sectors particularly impacted. Chargebacks are taking slightly longer to process due to COVID-19 (7 days longer) as Issuers and Merchants continue to take the best decision for a positive consumer experience.

“The vigilance and adaptability displayed by merchants as they evolve their fraud strategies in light of the disruption caused by COVID-19 appears to have been rewarded by decreasing fraud rates,” continued Guerra. “However, rising non-fraud chargebacks will continue to present a challenge, having risen 25 percent, which confirms the trends of friendly fraud we have anticipated – especially for hard hit merchants in travel and ticketing – while they overhaul credit and rebooking options, dispute resolution processes, supply chain visibility and customer communication channels.” 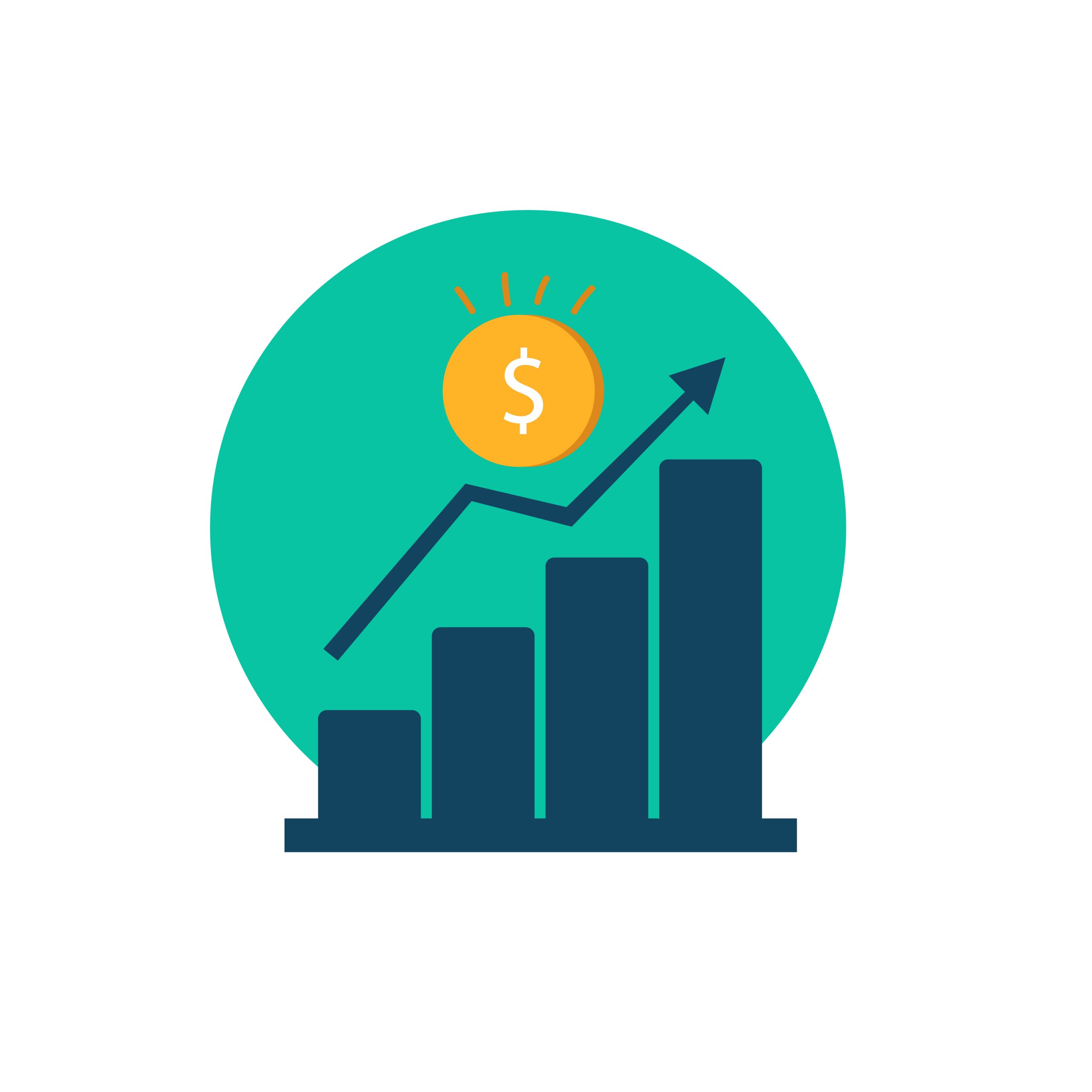