A Lesson From the Failure of COVID-19 Mobile Tracing Apps

A Lesson From the Failure of COVID-19 Mobile Tracing Apps

The decision to keep the data centrally kicked in security measures by Apple and Google that limits Bluetooth operation. Even so, the hungry Bluetooth app drained batteries so quickly many deleted the app. In addition, Apple’s Bluetooth operation shuts down when the screen locks, so is operational less than 25% of the time. So these and several other technical issues, all reported in the following well written article from MIT, reduced the effectiveness of the apps. But perhaps the biggest issue is the math that suggests the expectations of government officials would be almost impossible to meet:

“Part of the criticism may be due to hype. The early focus on contact tracing apps was understandable: a vaccine is still many months away, assuming that we can even find one that will work. Apps stepped into the breach as a potential panacea—even though many insiders have consistently argued that they are only one of a number of tools we have to fight the virus.

On a mathematical level, too, the criticism may be out of line, according to Jon Crowcroft, professor of communications systems at the University of Cambridge. In a situation where there are low numbers of covid-19 cases, where people are observing social distancing, and when the density of app users is not high, you would not expect to see many notifications from contact tracing apps, he says.

“It’s simple math for the numbers of notifications: if 1% of people have covid-19 and they are all tested, and only 1% of people run the app, you have a 1 in 10,000 chance of having both the tested person and exposed person having the app, so your notification rate will be 10,000 times lower than the case rate,” Crowcroft explains.

(For example, during the period in which Victoria issued 21 notifications, the state registered just 350 cases of covid-19.)

However, even with the most optimistic lens, it’s clear there’s a gulf between what was promised and the reality of what these apps are delivering. So what went wrong?

First, it’s worth looking at the similarities between the two services. Both France and Australia shunned the model put forward by Google and Apple—where data is kept on the user’s phone to maintain privacy—in favor of a centralized approach, where user information is sent to remote servers. This is problematic because Google and Apple have restricted how much Bluetooth scanning centralized apps can do in the background.

Michael Veale, a digital policy lecturer at University College London, sums up the issue: “They aren’t detecting many phones because the background Bluetooth does not function. That’s because they aren’t using a decentralized approach.”

This situation has created a series of other technical difficulties. Australia’s app only works 25% of the time on some devices, in particular iPhones. That’s because the Bluetooth “handshake” necessary to register proximity between two phones doesn’t work if the phone screen is locked. This was the exact same problem that caused the UK to abandon its app last month (it’s not clear when it will launch a replacement.)

“This effectively means for a contact tracing app to work without using their system, a user has to walk around the player like a Pokemon Go player, with their phone out, the app open, and not use their phone for anything else,” says one researcher, who requested anonymity as they are not directly involved in development for either app.” 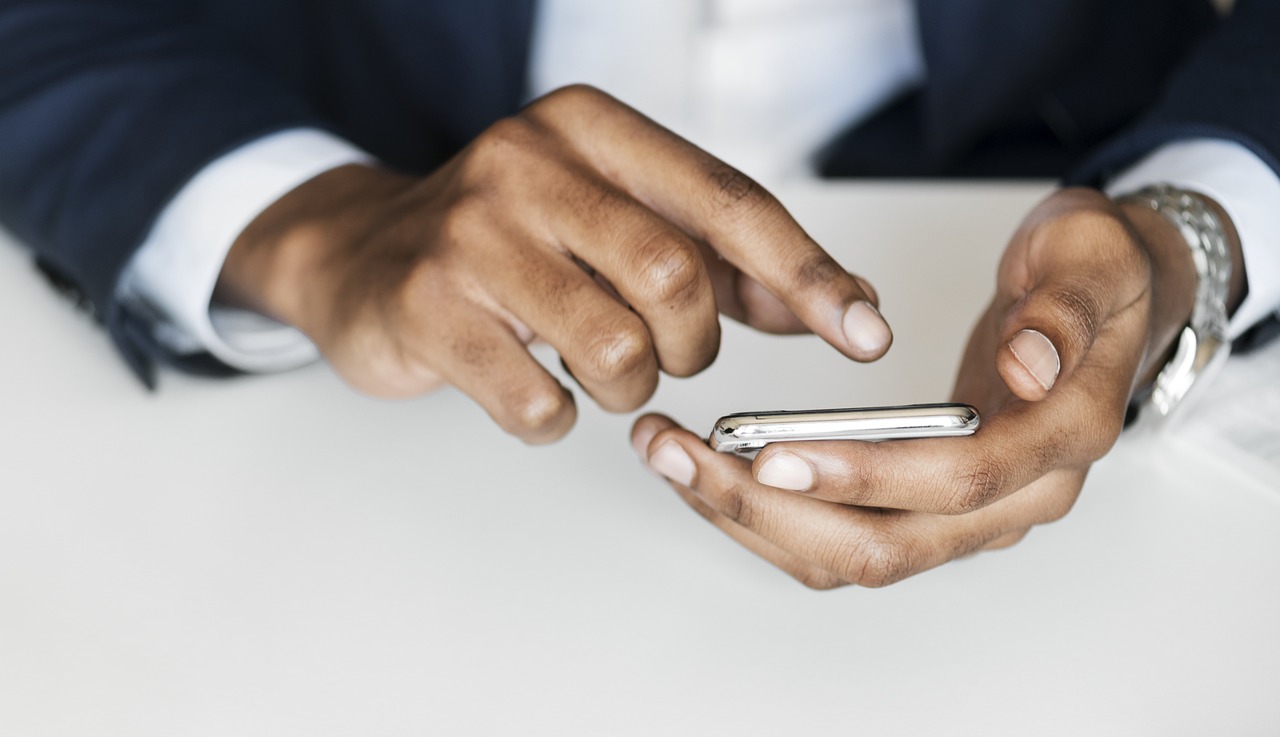 Article Name
A Lesson From the Failure of COVID-19 Mobile Tracing Apps
Description
Two million downloads of the StopCovid app in France and 6 million downloads of COVIDSafe in Australia and only 14 notifications sent. This is clearly way short of expectations, so what went wrong?
Author
Tim Sloane
Publisher Name
PaymentsJournal
Publisher Logo