Amazon’s Prime Day is one of the most critical events of the year for both the digital retailer and other retailers. Its evolution will define both the company’s future sales potential and its competitors’ fates. To measure Prime Day’s impact, A.T. Kearney conducted its Amazon Prime Day 2019 survey of 1,000 US customers who shopped on Amazon and purchased on Amazon Prime Day. (For our complete report results, please see Amazon’s Prime Day 2019 Redefines How the World Shops.)

While the company doesn’t release specific sales figures, it is estimated Prime Day 2019 sales increased 70% over 2018. Amazon did announce that Prime Day sales (July 15 and 16) surpassed those of the previous Black Friday and Cyber Monday combined.

As other retailers formulated their responses to Prime Day, offering sales of their own, Amazon enhanced this year’s event—extending it for 48 hours, offering free temporary Amazon Prime memberships, and introducing “shoppertainment” features such as exclusive Prime streaming entertainment content.

This year’s survey reinforced the notion that consumers don’t shop in tightly defined “channels.” Thirty percent of respondents reported using more than one device to shop on Prime Day, 60 percent indicated they shopped through a mobile device, and 55 percent used their laptops or desktops. An additional 22 percent connected to Amazon with a tablet and 6 percent reported connecting to Prime Day through an Echo device.

Amazon’s success also underscores the value of consumer communities. More new Prime members signed up on July 15 than on any previous day, and almost as many again did so on July 16, making these two days the biggest ever for member sign-ups. We looked more closely at the nature and strength of those new connections and found that over 75 percent of respondents were first-time Prime Day shoppers in either 2018 or 2019. Forty-three percent of respondents were first-time participants this year, and 60 percent of past participants reported spending more this year. And, they did their homework. But while over 60 percent of respondents searched other retailers’ websites for competitive offers, Amazon still captured half the comparison shoppers.

When asked why they shopped Prime Day, the most common respondent answer (32 percent) was “It’s an opportunity to treat myself.” By contrast, only 8 percent of respondents answered “I buy presents or gifts for others.”

Intriguingly, the second most popular response (13 percent) was “I shop regularly on Amazon and was not influenced by Prime Day,” followed in third place (12 percent of respondents) by “I stock up on essential or household items.”

Many retailers tried to counter Prime Day with deals encouraging consumers to search other websites and stores, something 60 percent of respondents reporting doing.  Walmart, Target, and Best Buy were the most effective at stealing away Prime Day sales. Across all retailers, more than 60 percent of these purchases were online.

Alex Fitzgerald is a manager in the consumer and retail practice of A.T. Kearney, a global strategy and management consulting firm. She can be reached at Alex.Fitzgerald@atkearney.com 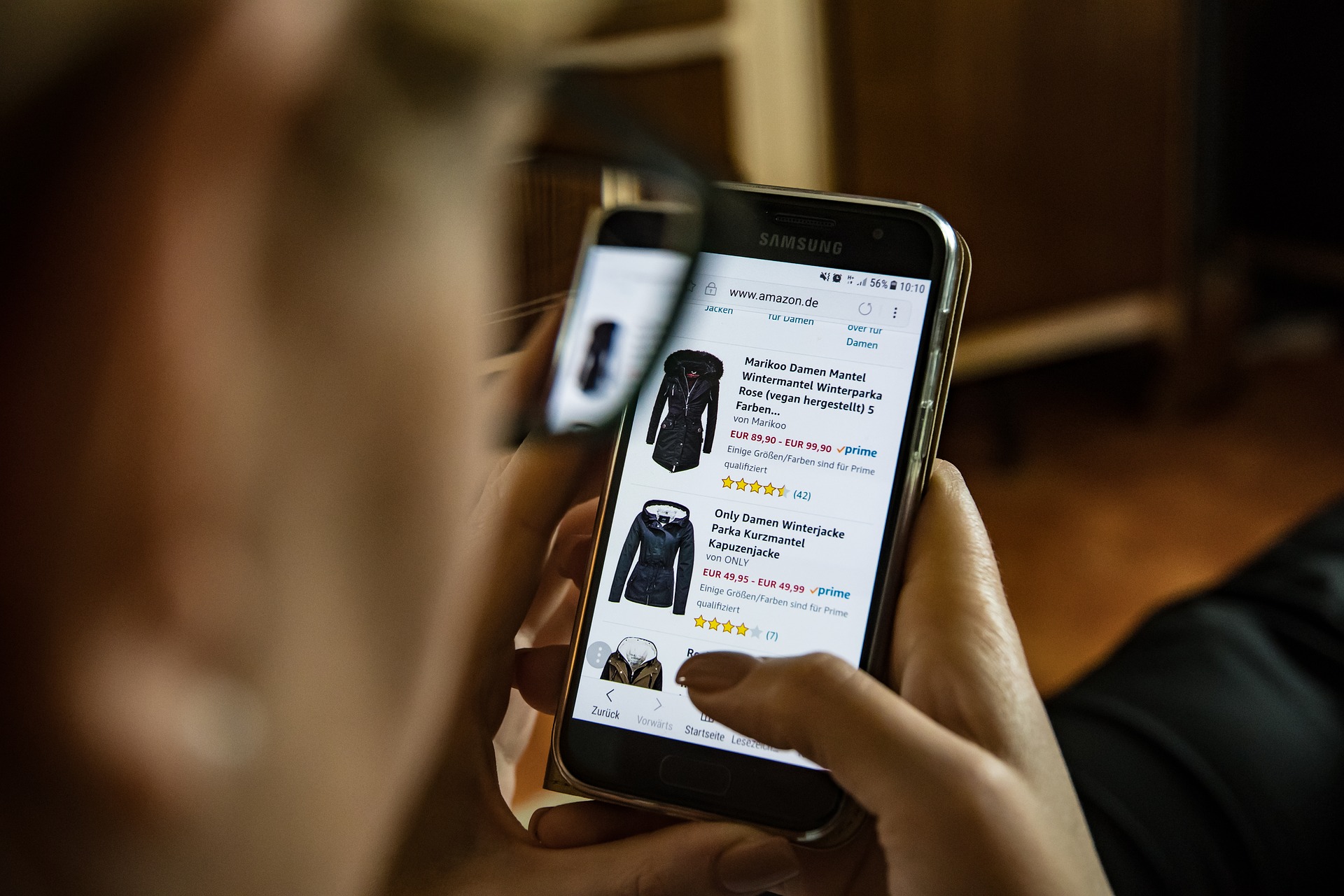