Being an American Brand, and Why It Matters in a Global Marketplace

American as an adjective can be synonymous with different things depending on who you ask. However, according to recent data by J. Walter Thompson, between 78 and 93 percent of people surveyed in six global regions react positively to American brands, most commonly associating them with terms like “quality” and “innovation.” To further compound this fact, the latest survey of ‘nation brands’ by the consultancy Brand Finance found that the U.S. had the strongest and most valuable brand of any country in the world (AAA-rated) and with a value of $21.1 trillion.

This is good news for American merchants and respective brands. U.S. retailers have the reputation to be incredibly successful in a global marketplace. The stark reality is, however, that only 36% of U.S. merchants are capitalizing on global opportunity and selling cross-border! This means that globally, the United States fall behind in cross-border sales, only accounting for 11% of total e-commerce revenue in 2017. This percentage is not keeping up with the growing e-commerce regions of the world. B2C e-commerce continues to grow steadily, and in some areas rapidly, showing in 2017 South and Central America up 23 percent and the Middle East and Africa region up by 27 percent.

E-commerce is showing no signs of slowing down, and being more specific, cross-border e-commerce in the U.S. is projected to reach $202.6 billion by the year 2021, according to PPRO’s newest white paper “Is U.S. E-commerce ready to take on the world”. The PPRO report also points out that 85 percent of the world’s purchasing power comes from beyond American borders, giving a strong argument for sought after American brands to compete on a global scale.

American merchants have the advantages and tools to enter a global marketplace with significant stance. One unique advantage is in marketing and advertising; American advertising and marketing channels are oversaturated. This is less of a challenge in global markets. The global average banner ad display time is 58 seconds compared to 44 seconds in the U.S., equating to a global paid search click-through rate of 1.4 percent, while the U.S. rate is just 0.9 percent. Using this knowledge and experience can help U.S. merchants be competitive in a global marketplace.

Regardless of having the advantages of reputation and advertising expertise, there is also a learning curve involved with commanding a global market. American merchants and retailers must be cautious of how the world shops, in contrast to our own typical habits. We must conform to accommodate global consumers; learn their habits and cater to their tendencies. This can include many aspects apart from common American shopping behaviors. One of great contrast is in payment preference. PPRO released their latest findings, showing in the United States 57 percent of all online transactions were done with a credit card; while the world as a whole dropped that number to only 41 percent of online purchases. Also, as an example, when selling online to shopper in New York and a shopper in the Netherlands they will have vastly different payment needs. Americans primarily pay for online purchases with a credit card while the Dutch primarily pay for online purchases utilizing a bank transfer payment method; in fact, 70% of purchases are paid as such in the Netherlands.

Expanding globally requires considerations such as language, currency, security and importantly payment preferences. Local payment methods (LPMs, sometimes referred to as APMs, alternative payment methods), are those means of payment outside of traditional credit card. LPMs facilitate the needs of different geographies, cultures and domestic economies across the globe. They tend to be market and geographically specific, and are many times preferred by the majority in specific regions, for instance in China 49% of payments are made by E-wallet, while 70% of online purchases in Ukraine are handled with cash.

While there are advantages and learning curves to be considered, the revenue potential and opportunity available in selling cross-border are hard to ignore. American merchants and retailers are falling behind other countries when it comes to capitalizing on e-commerce growth in many regions. It’s time for American online merchants to get in the game. Taking that leap into a global marketplace only stands to create more sales and more opportunities for the American retailers and brands that are beloved across the world. 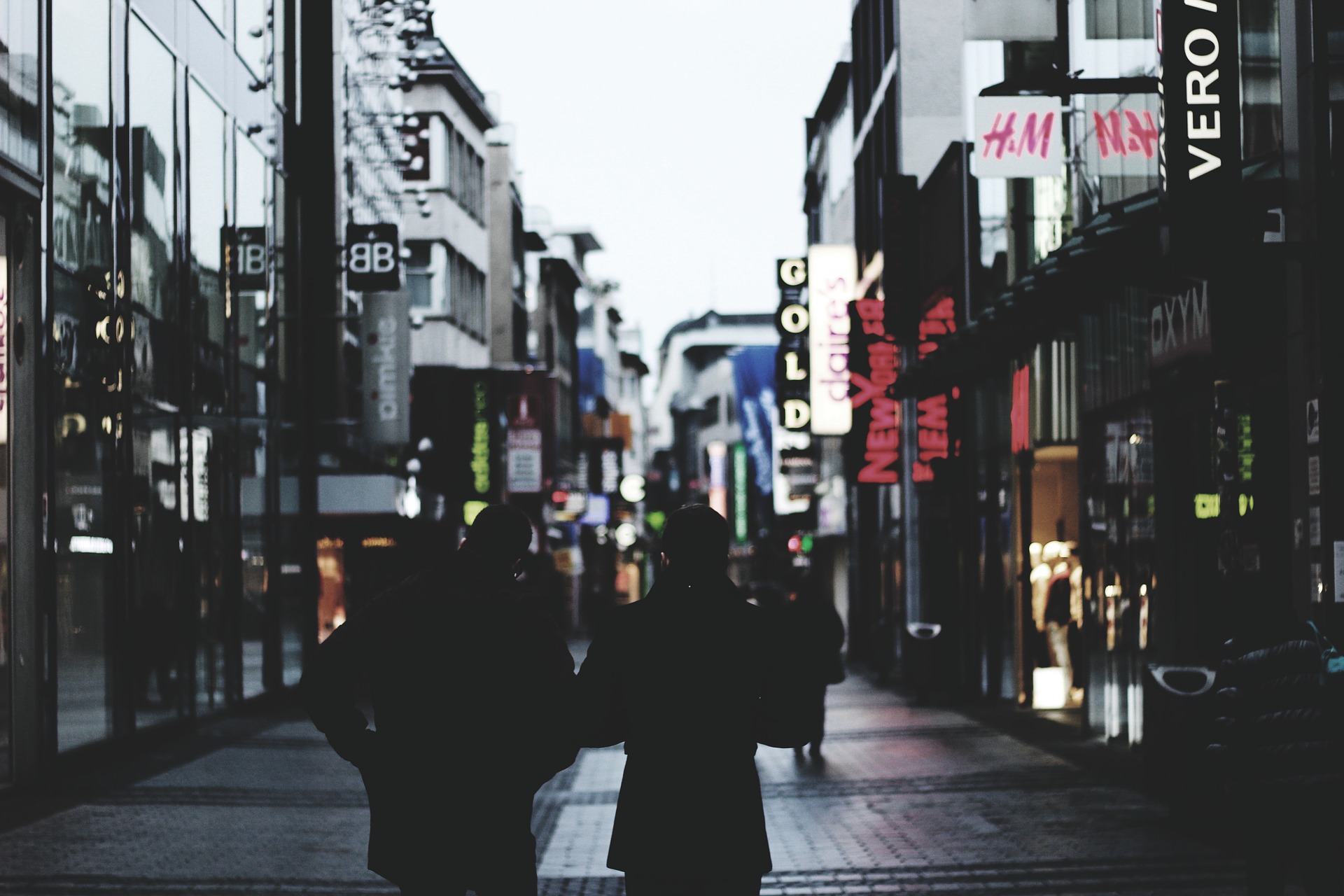 Article Name
Being an American Brand, and Why It Matters in a Global Marketplace
Description
This is good news for American merchants and respective brands. U.S. retailers have the reputation to be incredibly successful in a global marketplace.
Author
Steve Villegas
Publisher Name
PaymentsJournal
Publisher Logo