Americans Likely to Receive another Round of Stimulus Payments

Americans Likely to Receive another Round of Stimulus Payments

Yesterday, Senate Republicans released their plans for the next pandemic-related economic rescue package. While the Republican proposal has some substantial differences from the plan laid out by Democrats back in May, there is one commonality: another round of direct payments to Americans.

Similar to the first round of payments, the Republican plan would send $1,200 to single filers making under $75,000 and $2,400 to joint filers making under $150,000 a year. Families would also get an additional $500 per dependent. With both Republicans and Democrats proposing another round of direct stimulus payments, it is likely that taxpayers will indeed receive a second check from the government.

While another round of payments seems inevitable, the timetable is still unclear. The Republican plan, totaling nearly $1 trillion, is far more limited than the Democrat’s $3 trillion proposal, meaning that much negotiating is needed before both sides can agree on a final proposal. In addition to the differing price tags, the major stumbling blocks revolve around unemployment insurance, funding for schools, contact tracing, and testing, and protections for employers against virus-related lawsuits.

Once the sides do overcome these differences, however, Americans can begin to receive the stimulus payments quicker than they did in the first round. The first round of payments was riddled with problems and delays, but now that the IRS has account information for millions of more Americans, the process should be expedited.

As Sarah Grotta, an analyst at Mercator Advisory Group, pointed out:

Therefore, when the final details of the proposal are agreed upon, Americans can expect to see the stimulus payments within a few weeks. 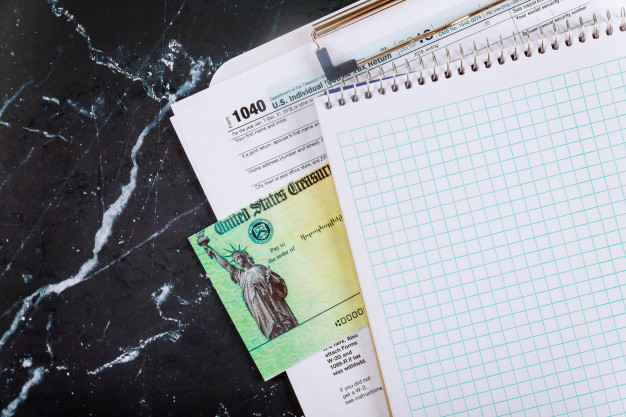