Are banks that run on legacy systems able to compete with their digital counterparts?

Now, more than ever, the disparity between the legacy systems still used by some traditional banks, and the newer systems used by challenger banks, is stark. It goes without saying that systems developed back in the 70’s were not designed for our modern world. Legacy systems are not adaptable. How could they be? Those who designed them had no idea what they would need to be adapted for. However, as a result of their inflexibility, large banks are struggling to keep up with the rate of innovation displayed by digital banks, such as Starling, who utilise the best technology and are quick on their feet.

Why are legacy systems still used?

Many banking legacy systems have been running for more than 30 years with an estimated over £2 trillion passing through legacy banks every day. With so much money relying on these systems it is understandably risky and complex to change them. All changes run the risk of introducing defects and potential vulnerabilities, so many banks took a risk averse, if-it-ain’t-broke-don’t-fix-it approach.

Equally, for much of the late 20th century, payments, retail and commercial banking were not considered the most attractive parts of financial services and, as such, did not receive the capital investment or attention of senior management. However, changes in consumer approach – first the internet and subsequently mobile – forced banks to revaluate how to make their services compatible with a digital world. Yet even still, these adjustments didn’t force through significant change as banks layered modern front-end technology onto legacy systems to bring existing products via these new channels. They were fundamentally the same services under the covers, with little, real service innovation.

And, perhaps most importantly, despite regulatory and government pressure, legacy banks, for years, faced little competition. Consumer inertia was high, and as such, there was little incentive to move away from existing working systems.

The flaws of legacy systems

Legacy systems can cause issues for both those working at the banks and their customers. These issues generally fall into two camps: maintainability and flexibility.

Firstly, the cost of maintaining legacy systems grows higher the longer they have been left without being updated. This is because the systems were developed with technologies that are no longer well supported and do not have large pools of talent that can address them. This means that the costs associated with keeping the systems working increase, further starving new investment into more modern systems.

Secondly, as these systems are difficult to change, it becomes harder to be flexible as the Industry and technology advances. Modern technology companies are entirely built around the ability to deliver lots of small changes quickly. Legacy systems and the technologies that they are based on make this hard; they are usually based on older ways of working that have long development and release cycles.

Ultimately, it becomes challenging to leverage wider industry investment in new technology because they are hard to integrate or are incompatible with legacy systems and architecture.

In recent years, there has been three big shifts in technology that are driving major change. Firstly, how we interact with products and services through the internet, mobile and beyond. Secondly, the move to virtualised and cloud technology, and thirdly, the changes in technical architecture to application programming interfaces (APIs), distributed systems and microservices.

The development of the smartphone completely changed consumer expectations about how they interact with companies and the services that they provide. Customers are now used to instant engagement with beautiful and intuitive design that fits into their lifestyle. This has required companies to invest heavily, not only in these technologies but also in new skills, such as user interface design.

The introduction of cloud technology has negated the cumbersome use of data centres and dedicated hardware. This means that new challengers can access full hardware and software stacks instantly, at a per usage cost base, rather than the huge fixed costs the banks had to outlay and maintain.

The other major technology advance is the use of APIs and distributed systems. Many banks seek to automate a manual part of an existing process and, traditionally, would have looked to build out a solution themselves. However, these days there are a number of companies which provide the APIs to meet these needs fairly easily. And not only is this a cheaper option, but it is likely to provide a better customer experience as well.

Is it the end for legacy banks entirely or can they fight back?

Banks want to maximize returns on IT investments, and legacy systems are hindering the move to market with new products and services. Without fully embracing new approaches to how core systems are built and deployed, banks will not be able to fully leverage new and emerging technologies such APIs, artificial intelligence (AI) and machine-learning applications. These will just be interesting demos by the “innovation team” rather than fully productised solutions for their customers.

However, the technology changes that have enabled new entrants are just as available to existing banks. In fact, these new approaches bring new challenges that traditional banks may be well placed to deal with. For example, managing a complex payments ecosystem that requires collaboration with lots of third parties across the value chain needs careful management, not only from a technology point of view but from a risk, compliance and regulatory perspective as well. Legacy banks are often well versed with deep rooted skills in navigating through such environments.

Of course, it’s not too late for legacy banks to update their back-end systems in order to challenge their more agile FinTech counterparts. While young people in the UK looking to open their first bank accounts may go with the more feature-rich mobile offerings such as Monzo or Revolut, they may also want a more established bank as well. Older account holders who have always managed their money with a traditional bank are still likely to be with one of them, especially if they have a digital bank on the side. The challenge for new entrants is to provide a suite of financial products that creates the stickiness between them and their customer, vying to become not just an additional account, but the primary account.

Ultimately, legacy banks need to learn from challenger banks, and the major trends that have driven technological developments over the past decade, in order to survive.

This could be done through the collaboration of FinTechs and legacy banks, combining the efforts of those who have mastered the innovative technology and those who have mastered the banking process. In such cases, however, it must not overcomplicate the ecosystem, such that there are more intermediaries or partners to feed, the cost of which may be burdened on the end users.

This produces an opportunity for both new and legacy players. Like any industry, those companies that are able to iterate quickly, understand what their customers want and provide a trusted service are the ones likely to prosper. 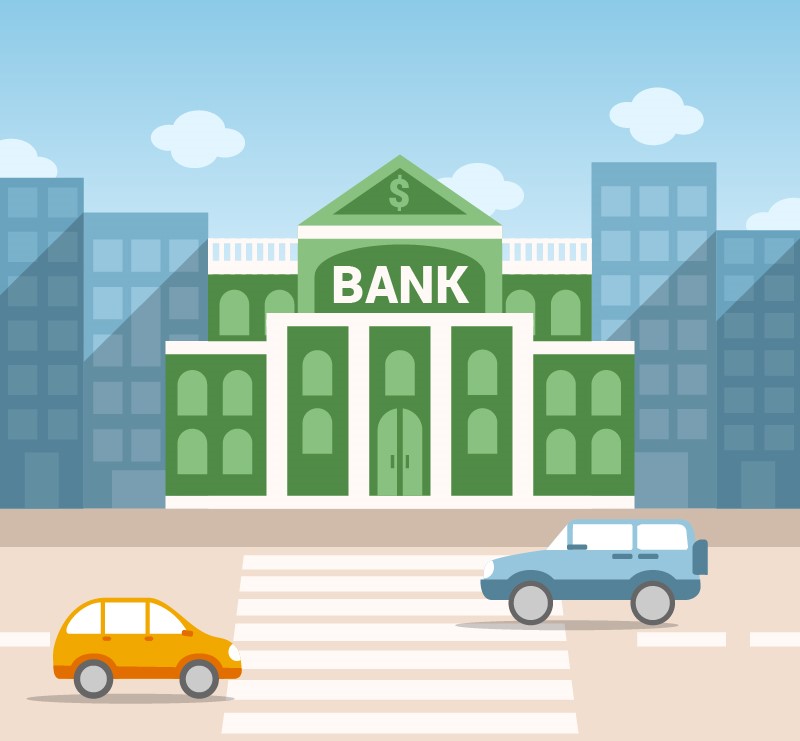 Article Name
Are banks that run on legacy systems able to compete with their digital counterparts?
Description
The disparity between the legacy systems still used by some traditional banks, and the newer systems used by challenger banks, is stark. Ultimately, legacy banks need to learn from challenger banks, and the major trends that have driven technological developments over the past decade, in order to survive.
Author
Shaun Puckrin
Publisher Name
PaymentsJournal
Publisher Logo