With Artificial Intelligence, Retail Will Never Look The Same

In the Chicago Tribune the 7-Eleven CEO states “‘The Landscape is Changing So Fast.” While on the same day Bloomberg writes an article about the myriad of companies entering the market using AI to change the way retail is done to compete with Amazon Go. The takeaway is simple; hold on to your hats!

“Mighty AI spent much of its first five years building software that helps self-driving cars recognize real-world objects. The Seattle startup went so far as to open a Detroit office to cozy up to the auto industry.

Then last February, Mighty AI’s sales team received an unusual request: Instead of identifying pedestrians and cars, could they track items plucked from store shelves by shoppers? A few months later, Mighty AI signed a deal to do just that, joining the race to help brick-and-mortar retailers keep pace with Amazon.com Inc.

A year ago, the e-commerce giant opened a cashierless convenience store called Amazon Go, marking its biggest effort yet to change the way people shop in the physical world. Today a fleet of companies are working to replicate elements of Go or invent other ways of streamlining store operations.

Many are startups like Mighty AI, but established giants are wading in, too. Walmart has been testing Go-style technology, and Kroger and Microsoft recently announced a joint venture to bring elements of the e-commerce shopping experience to the grocery store.

Mighty AI chief executive Daryn Nakhuda says Amazon Go showed “how far you can go.” Very quickly, he says, the state-of-the-art went from you-scan checkout technology to Amazon’s ‘just walk out’ approach and everything in between.

Amazon, which today operates nine Go stores in three cities, has announced no plans to sell the proprietary technology to other retailers. And even if the Seattle leviathan did offer to license the system, fierce competition with other retailers would probably preclude most partnerships.

“What we are seeing is Silicon Valley at large, venture capital at large, trying to come up with some solutions” to sell to retailers, says Steve Sarracino, founder of Activant Capital, a Greenwich, Connecticut, investment firm that has stakes in retail technology startups. “There will be a huge market” for other technology firms to capitalize on, he says.”

Then there is Swyft, a company that is attempting to offer total transformation to retailers by providing automated walk-in stores, a supply chain analytics and delivery system to keep those stores stocked, and even analytics to drive consumer marketing. Retailers like 7-Eleven and others know this is a game changer. This has moved more quickly in Japan driven by a labor shortage. Lawson moved to self-serve and mobile pay late last year. Particularly intriguing is that all of this is based on machine learning savants that, from a technological innovation perspective, are brand new in the market. As machine learning tools evolve, so will retail! 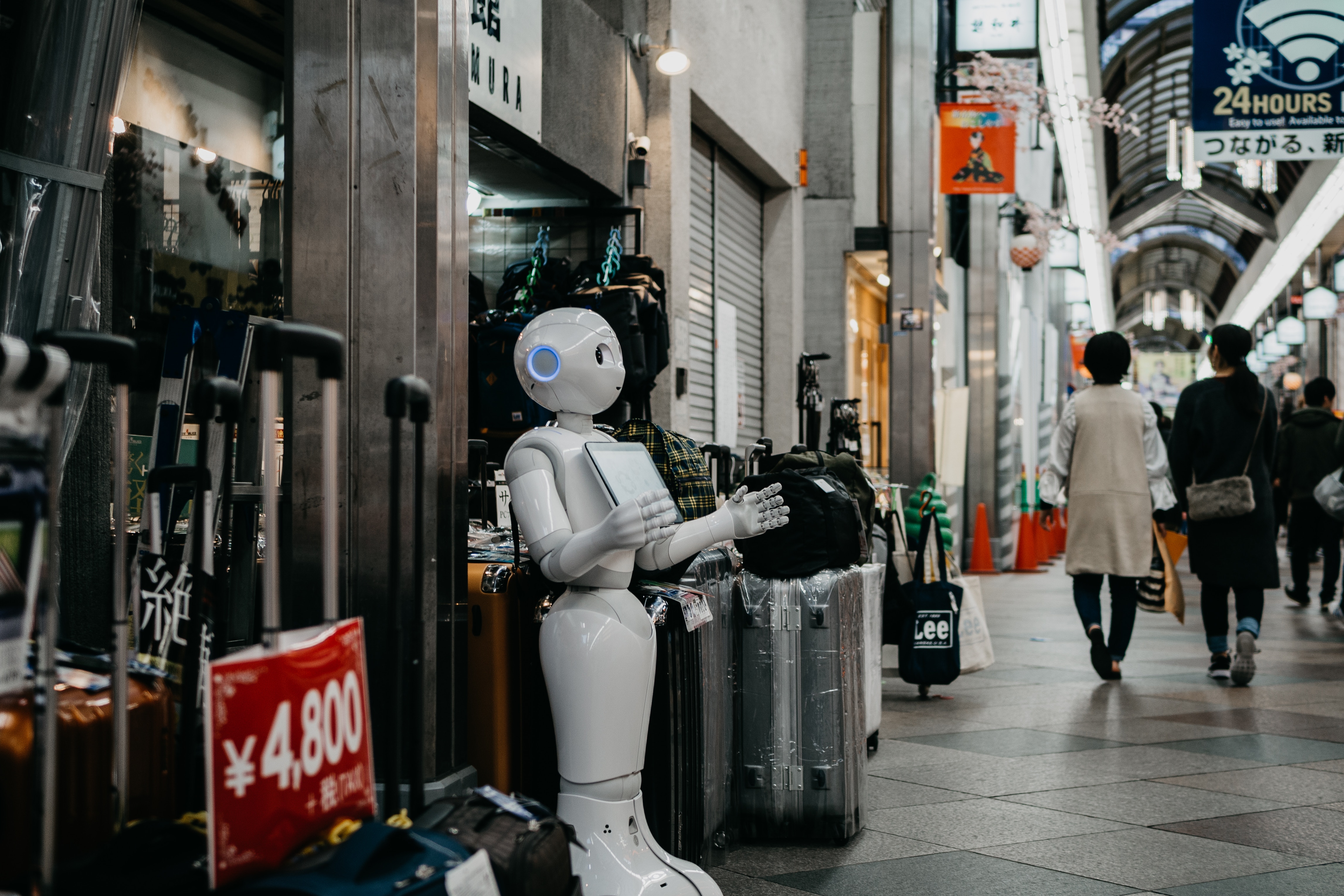 Article Name
With Artificial Intelligence, Retail Will Never Look The Same
Description
Retailers like 7-Eleven and others know this is a game changer. This has moved more quickly in Japan driven by a labor shortage. As machine learning tools evolve, so will retail!
Author
Tim Sloane
Publisher Name
PaymentsJournal
Publisher Logo