ATM and Bank Branch Extinction: What Does It Mean for the Future?

Assessing the broadening horizons of the payment industry

Rear view of a businessman withdrawing cash from a red ATM machine. Concept of financial operations. Mock up. Toned image

What a difference a decade makes.

In 2009, one observer speculated that in another 25 years cell phones would be the new credit cards. Now, as we prepare to enter 2019, Apple Pay is the new norm. The card payments industry is evolving at a pace faster than even the pundits predicted. Technologies that were once the foundations of society are now gradually disappearing.

Take ATMs and bank branches. Their numbers are in decline, as the changing landscape of the payments industry slowly but surely drives them to extinction. Routines like stopping to get a quick tenner for the corner shop, or waiting in line to bank a cheque, might soon belong to the past.

Let’s skip forward another ten years. The number of bank branches is slashed by almost half. And only 26,400 ATMs remain standing by 2029. That’s one for every 25,000 people in the UK.

What a difference a decade makes, indeed.

Let’s take a look at what these changes mean for the industry at large. What’s the fate of cash? How are technological developments empowering maturing, tech-savvy generations to embrace new payment methods? And what are the implications for the individual, and for small businesses?

ATMs and bank branches will be extinct by 2041

Recent research from Expert Market foresees the complete disappearance of all ATMs by 2037, while bank branches, at this rate, have just over 22 years left.

The idea that we’re on the road to a completely cashless society isn’t new, but it is accurate. The waning of ATMs and bank branches represents a trend, more than an anomaly. It’s a pattern that recently saw debit cards finally overtake cash as the UK’s most popular way to pay.

Buyer habits are moving increasingly away from cash, with 98% of the UK’s population owning a debit card. Cash now makes up only a third of all payments, as opposed to a whopping 64% back in 2007. And, like ATMs and bank branches, its future looks bleak. In less than ten years it will only account for around 16% of transactions.

So what does it all mean? Put bluntly, cash is dying. Tech-savvy millennials and their successors are navigating a new world; a new payment industry. It’s one in which money and wealth won’t be something that can be held. One, perhaps two generations down the line, notes and coins will mean nothing. And money will be digits on a screen, pixels on the illuminated oblong of a smartphone.

And this is already happening. The meteoric rise of banking apps like Monzo have accelerated the downfall of the ATM. An independent survey by Expert Market showed that 41% of millennials would rather pay back friends with an app than with cash.

And it’s not just in paying back friends or buying groceries that cash is suffering. Millennials make 54% of their purchases online. The rise of online retailers like Amazon highlights the extent to which online commerce is driving out more traditional ways of paying.

Why? Because now, it’s easier than ever. Almost all cards issued now are contactless. You can buy an item online in one click and have it delivered to your door the next day. The philosophy of instant gratification has infiltrated the card payments industry, and businesses need to adapt to stay around. 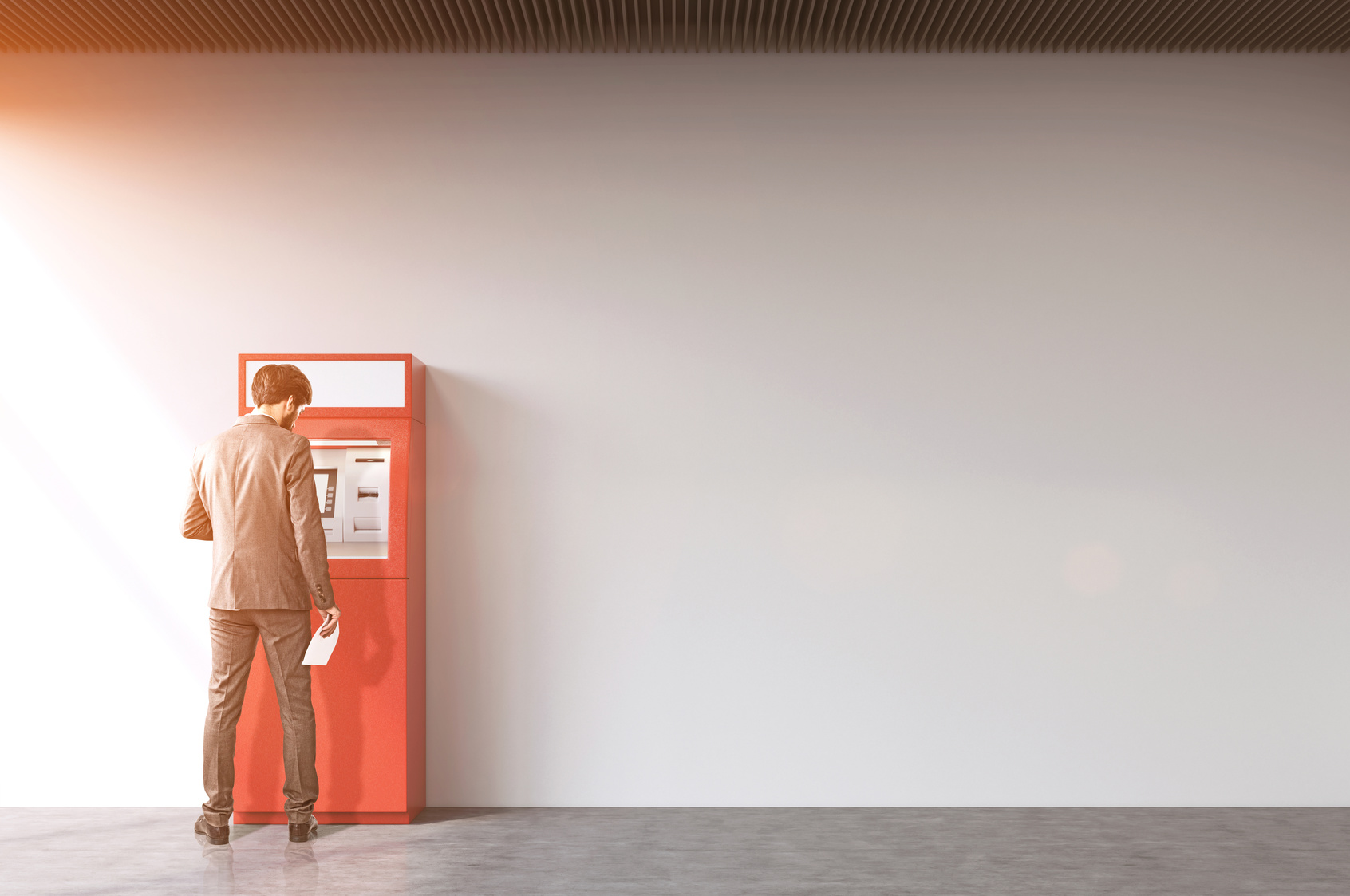 Article Name
ATM and Bank Branch Extinction: What Does It Mean for the Future?
Description
Let’s skip forward another ten years. The number of bank branches is slashed by almost half. And only 26,400 ATMs remain standing by 2029. That’s one for every 25,000 people in the UK.
Author
Rob Binns
Publisher Name
PaymentsJournal
Publisher Logo