We recently released member research on B2B faster payments in which we discussed SDA, RTP and other forms of near real-time payment tools that have been launched in the past couple of years.

In the same piece, we forecast expected growth over the next five years as well. This referenced posting appears in Payments Source and points to a rapid rise in SDA usage during the past year, in part attributed to the decline in U.S. check usage:

‘Same-Day ACH B2B payments through the first nine months of this year generated 37 million transactions, up 50% over a year earlier, according to Nacha. During the same time period, routine ACH-powered B2B payments reached nearly 3 billion transactions, up about 12% from a year earlier…..Same Day ACH payments, which launched three years ago, still account for less than 2% of all ACH payments. But Same Day ACH payments’ growth rate is accelerating, recently surpassing 1 million daily transactions. Same Day ACH B2B payments account for about 20% of that volume, according to Mike Herd, senior vice president of ACH network administration at Nacha.’

Since the 2016 AFP e-payments study, which suggested a flattening out in the decline of B2B paper checks as a payment tool, many industry observers assumed this would carry forward. The implication, of course, was that the ‘don’t fix what’s not broken’ process inertia would result in a continued slow adoption of digital payments.

For the past several years, we have been predicting the start of a more rapid decline in B2B check usage, most recently in another paper on commercial credit cards in North America.  The Nacha reasoning coincides with the more recent 2019 AFP e-payments study, which showed a 9% total decline in check usage during the measured period into 2019.

Use cases for SDA in B2B scenarios to date are closely associated with managing working capital opportunities, including taking advantage of invoice discounts in a more predictable and advantageous fashion, at the last minute.

Some also point to the gig economy, which in one sense is B2B (contractors are indeed supposed to be, or should be, registered LLCs) but most tend to interpret payroll as B2C.

‘Same Day ACH is more commonly used by companies paying contract or gig economy workers, and its use in these scenarios is growing, he said…“There are many use cases for Same Day ACH, but in payroll it comes into play when specific payment types are required for temporary workers or emergency payroll — that’s one area where we’re seeing strong demand for Same Day ACH,” Herd said.’

So as we expected, the surge in available tools for better management of the cash cycle (new and better payments rails and network options, payables/receivables automation, APIs and so forth) is starting to have the intended effect. 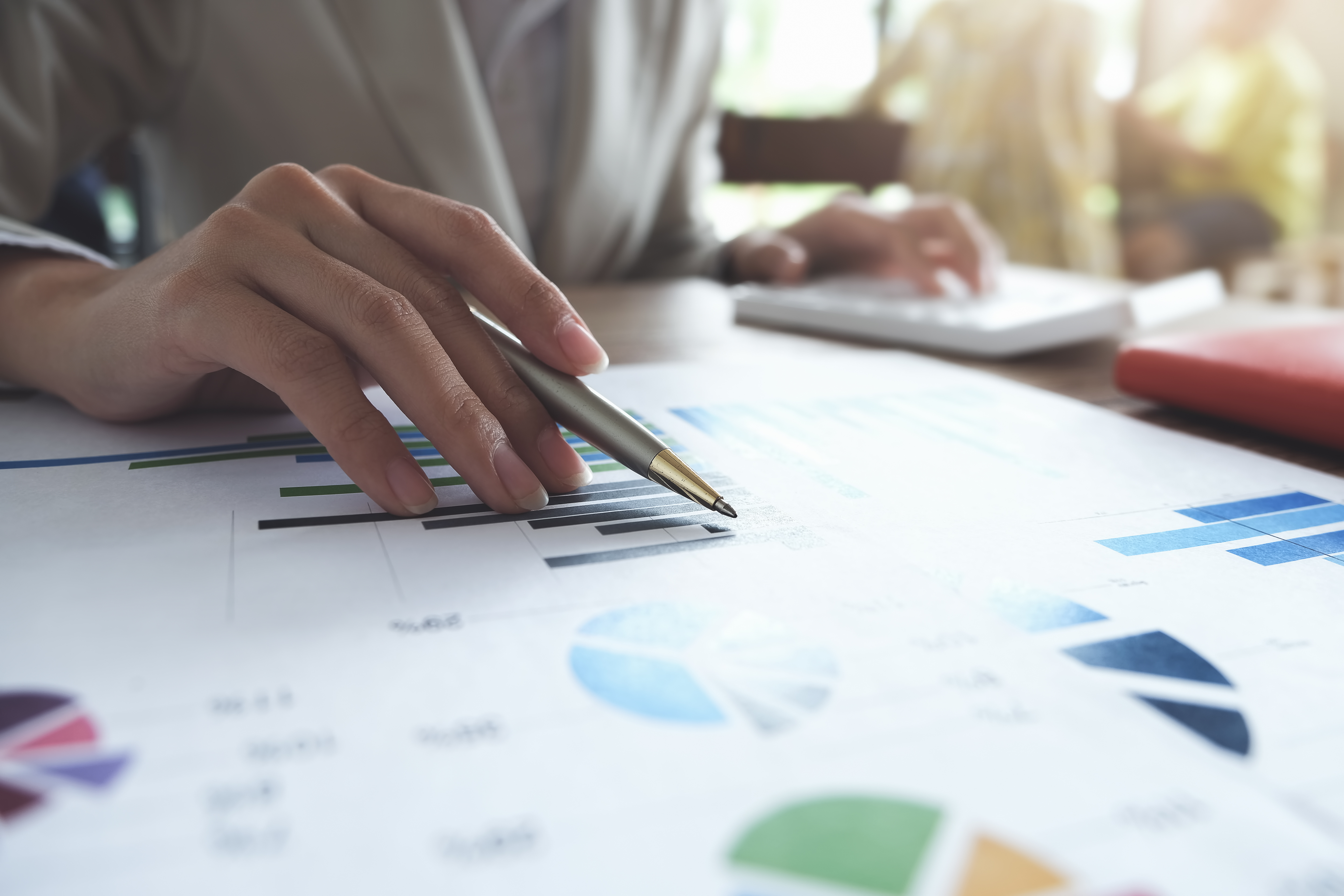 Article Name
B2B Payments Lift Same Day ACH, Even as Checks Persist
Description
Since the 2016 AFP e-payments study, which suggested a flattening out in the decline of B2B paper checks as a payment tool, many industry observers assume this would carry forward.  The implication of course was that the ‘don’t fix what’s not broken’ process inertia would result in a continued slow adoption of digital payments.
Author
Steve Murphy
Publisher Name
PaymentsJournal
Publisher Logo