According to Breach Level Index (breachlevelindex.com), more than six million data records are stolen each day. Most of the damage is caused by the major data breaches that seem to get all the headlines.  During the last few months of 2018, for example, Marriott, Facebook, and Quora have all suffered serious data breaches.

Unfortunately, the damage doesn’t end with the breach.  Often, that’s just the beginning of a long tail of collateral damage that rarely makes the news.  Credentials stolen from these breaches – for example, username and password combinations – eventually find their way to the Dark Web.  From there, bad actors acquire tens of millions of these credentials, then orchestrate massive automated bot attacks to see if the same user name and password combination will provide them with unauthorized access to accounts on other web sites (financial services, retail, gaming, social media, etc.)

So how pervasive is this problem, and what is the impact on organizations being targeted?

Cequence and Osterman Research recently published the results of detailed research in the report “The Critical Need to Deal with Bot Attacks” to get some answers. Researchers gathered data from 211 large enterprises across the US to learn more about their experiences with bots, as well as their attack defense strategies.  The results have been published in a new report accessable here.  Among interesting and informative nuggets:

There’s a lot to unpack in this report, but three themes emerged that organizations need to address:

Various research has been done in the last couple years that indicates malicious bot traffic is growing, and likely accounts for more than 30% of all Internet traffic. It’s a problem that won’t go away anytime soon. Every organization that relies on web, mobile, and API application services to connect with partners, suppliers, and customers should consider itself a potential target.

Michael Osterman, CEO of Osterman Research, will share more details on this research during a live webinar on January 30.  If you download the report now, you’ll receive an invitation to the webinar as well. 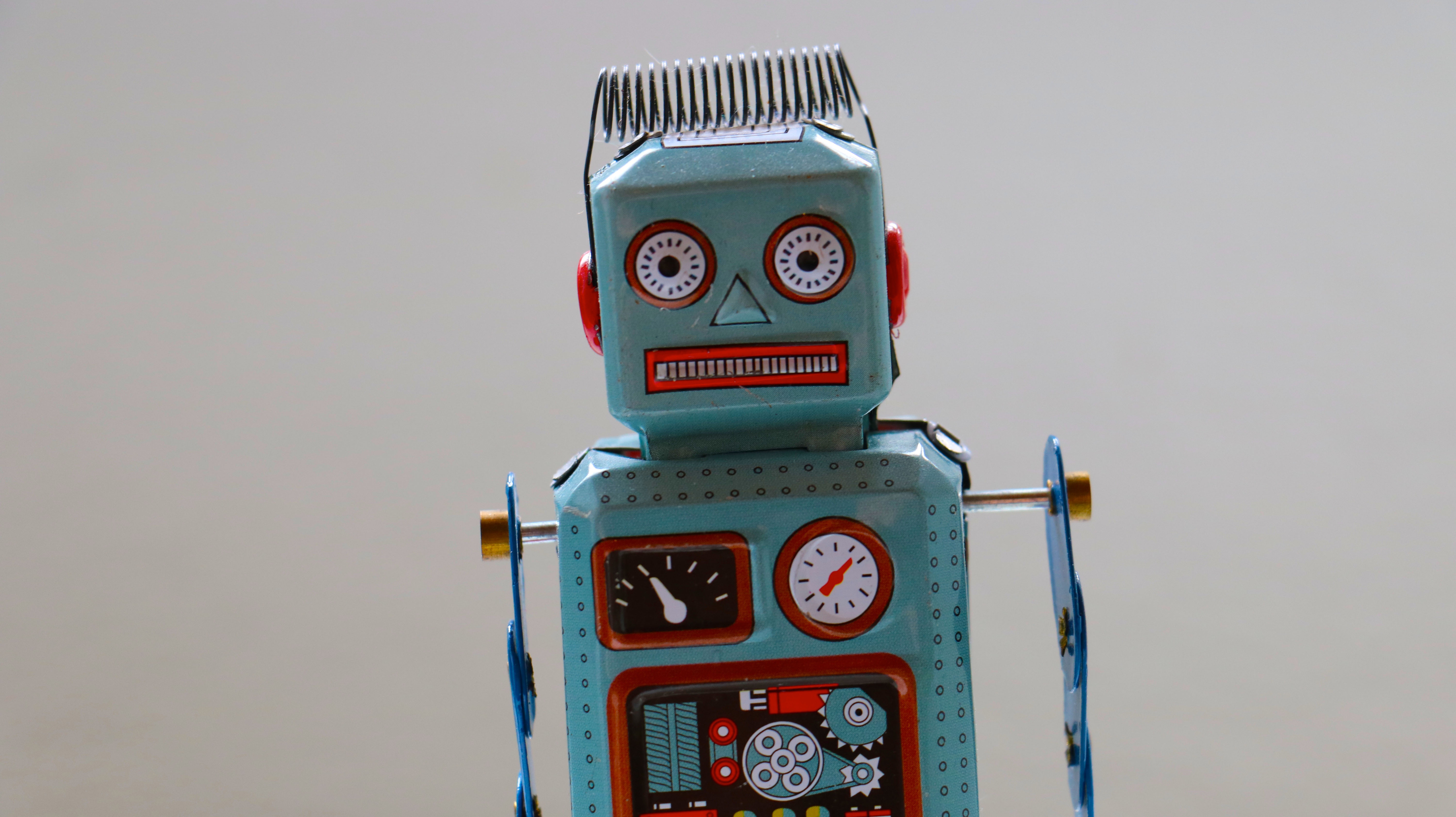 Article Name
Big Breaches Breed Bad Bots
Description
According to Breach Level Index (breachlevelindex.com), more than six million data records are stolen each day. Most of the damage is caused by the major data breaches that seem to get all the headlines.
Author
Larry Link
Publisher Name
PaymentsJournal
Publisher Logo