one bitcoin on blue background

Are you feeling lucky? This Bloomberg article gives the history of Bitcoin’s ups and downs in value and offers an enthusiastic view of Bitcoin’s future. We agree that Bitcoin won’t go away and will increasingly be used as a currency, primarily by the black market and investors that want to buy items with their newfound wealth – that last fact might be interesting to online merchants.

But we also have major concerns. It is unlikely that professional investors, or even miners, can be positive how Bitcoin will react to the next halving (where miners that keep Bitcoin operational and secure receive one half of the Bitcoin they used to for finding the nonce).

The first miner to find the nonce is awarded 12.5 Bitcoin today, but sometime in May that reward will be reduced to 6.25 Bitcoin. This has major ramifications on the profitability of mining and may impact the cost associated with getting transactions processed (the processing fee assures transactions will be processed in the next block of transactions).

So while looking back is easy, looking forward is messy:

“As much as it’s made a fortune for speculators and some thieves, Bitcoin’s survival will rest on further adoption. It’s not being used as a widespread medium of exchange. A few large retailers are accepting payment in Bitcoin but it hasn’t been the large-scale embrace so many had predicted. Scams are still running rampant. Interest is waning and consolidation among large owners is at a higher level than it was during the height of the 2017 bubble, which means that their influence over prices could be increasing.

Projections for the next decade abound. In the 2020s, mass adoption is surely to take off, they say. Blockchain technology will revolutionize and solve every problem in the world. On the other hand, regulatory scrutiny is likely to intensify, with central bankers paying closer attention than ever before.

In the more immediate term, some speculators forecast 2020 might be less fraught with volatility given its upcoming halving, whereby the number of coins awarded to so-called miners who process transactions is cut by 50%. That’s set to happen in May 2020 (the internet is replete with countdown clocks). The coin’s previous cut, about four years ago, coincided with a run-up in its price, pushing many crypto evangelist to believe in a repeat.”

Not mentioned is the risk associated with theft of one’s Bitcoin. The exchanges where consumers acquire Bitcoin are notoriously unsafe, as are the mobile wallets many of those markets utilize.

To protect your Bitcoin, it’s best if you can get possession of the actual Bitcoin address and then hold that address in a safe deposit box after clearing out all traces of it from your email, smartphone, and computer. Achieving this, however, takes technical knowhow or trust in smaller, less established exchange. 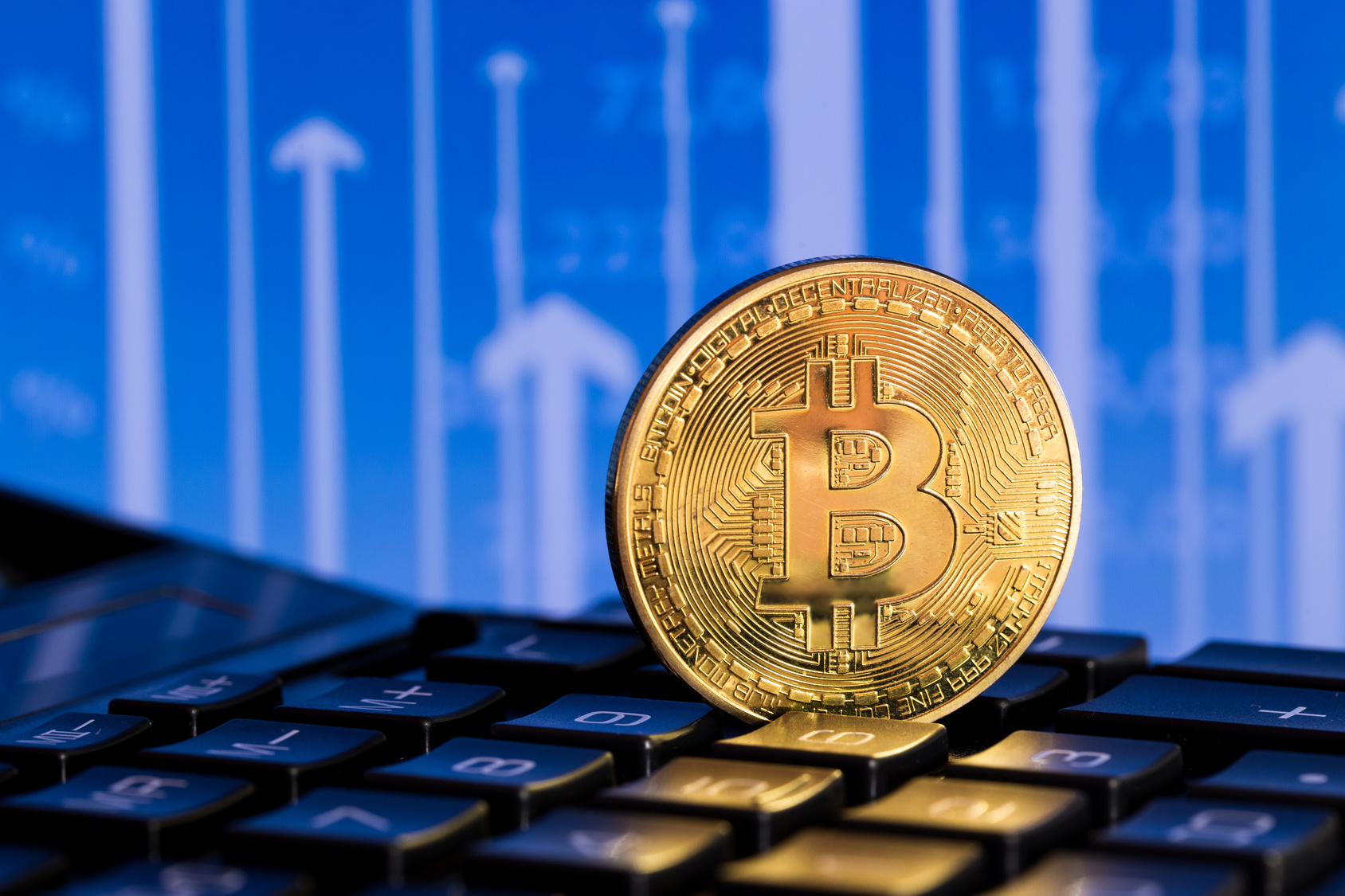 Article Name
Bitcoin Is up 9,000,000% in a Decade: Is It Time for You to Invest?
Description
This Bloomberg article gives the history of Bitcoin’s ups and downs in value and offers an enthusiastic view of Bitcoin’s future. We agree that Bitcoin won't go away, but we also have major concerns.
Author
Tim Sloane
Publisher Name
PaymentsJournal
Publisher Logo