Blurring the Lines between Tech and Banking

Blurring the Lines between Tech and Banking

The narrative on fintechs has been consistent for many years—fintechs pose a direct threat to banks. PWC released a report in 2016, “How FinTech is reshaping banking” that found that banks saw multiple threats from fintechs, including loss of market share, pressure on margins, security, and customer churn. The argument was that banks had to reinvent themselves to be more like the fintechs, as discussed at CNBC’s East Tech West even in Guangzhou, China in mid-November).

“Why Every Company Wants To Look Like a Bank – Without Becoming One,” a recent article on Fortune.com, points out that the narrative seems to be changing. According to the article:

… this flurry of banking activity is also the latest example of an ongoing evolution in how big tech companies and their financial counterparts compete and, increasingly, cooperate. Tech companies have spent much of the past decade trying to break into financial services—but these days, they’ve all but given up on going it alone.

The immediate trigger for the article was reporting in the Wall Street Journal about an upcoming partnership between Google and Citigroup Inc. (plus a credit union at Stanford University) to offer checking accounts to consumers, but as the article makes clear, other bigtech or fintech companies are looking to do the same thing, after years of unsuccessful efforts to actually get bank charters. The difficulties the Office of the Comptroller of the Currency (OCC) is experiencing in pushing through its special bank charter for fintech companies have evidently forced tech companies to conclude that they will have to partner with banks if they want to get into financial services.

Of course, this is nothing new; for decades, certain banks, which we call “arms merchants,” have helped non-banks enter the banking sector, most prominently in the general purpose prepaid card area. This has always been a weakness of the “fintech threat” perspective: the real threat to banks is other banks, not fintechs.  It is unclear exactly what the “market share” threat cited in the PWC study was based on; if a fintech took away banking business, it was usually through partnering with an arms merchant, so that bank would be the one taking share.

Citigroup has evidently decided to pursue that strategy now. Giving other examples, the article states:

Even some fintech startups that call themselves banks, like “mobile banking app” Chime, rely on outside partners to do most of the regulated banking stuff; some of Chime’s banking services are provided by the institution with the magnificently redundant name of The Bancorp Bank.

Perhaps the most interesting question raised by the Fortune article is not why tech companies would want to partner with banks, but why the banks would want to enable them. The advocates of reinvention seem to have missed an alternative strategy: embrace the role of payments utility, and focus on providing basic banking services at scale for the lowest possible cost. This does not, of course, substitute for improvements in customer service and channels, but the two strategies can co-exist.

In Europe, the situation is more straightforward: having been forced to open up their capabilities to non-banks through the Payment Service Directive 2, banks increasingly see their future as providing the infrastructure for banking and payments through a variety of partners. Direct competition from neobanks like Revolut, N26 and others has also forced a reckoning.

The longtime obsession with “controlling” a customer who no longer wants to be controlled is being replaced with a strategy of adding value to a larger value chain. Vertical integration is being replaced with specialization, enabling more efficient use of resources and faster growth. For large banks like Citigroup, this is the easiest way of expanding without acquisitions that will attract antitrust scrutiny.

It is time to abandon the apocalyptic vision of fintechs as the enemy of banks, and recognize, as Pogo famously put it, “We have met the enemy, and he is us.”  The true threat is the banks themselves, specifically the large institutions that already control much of the financial system. 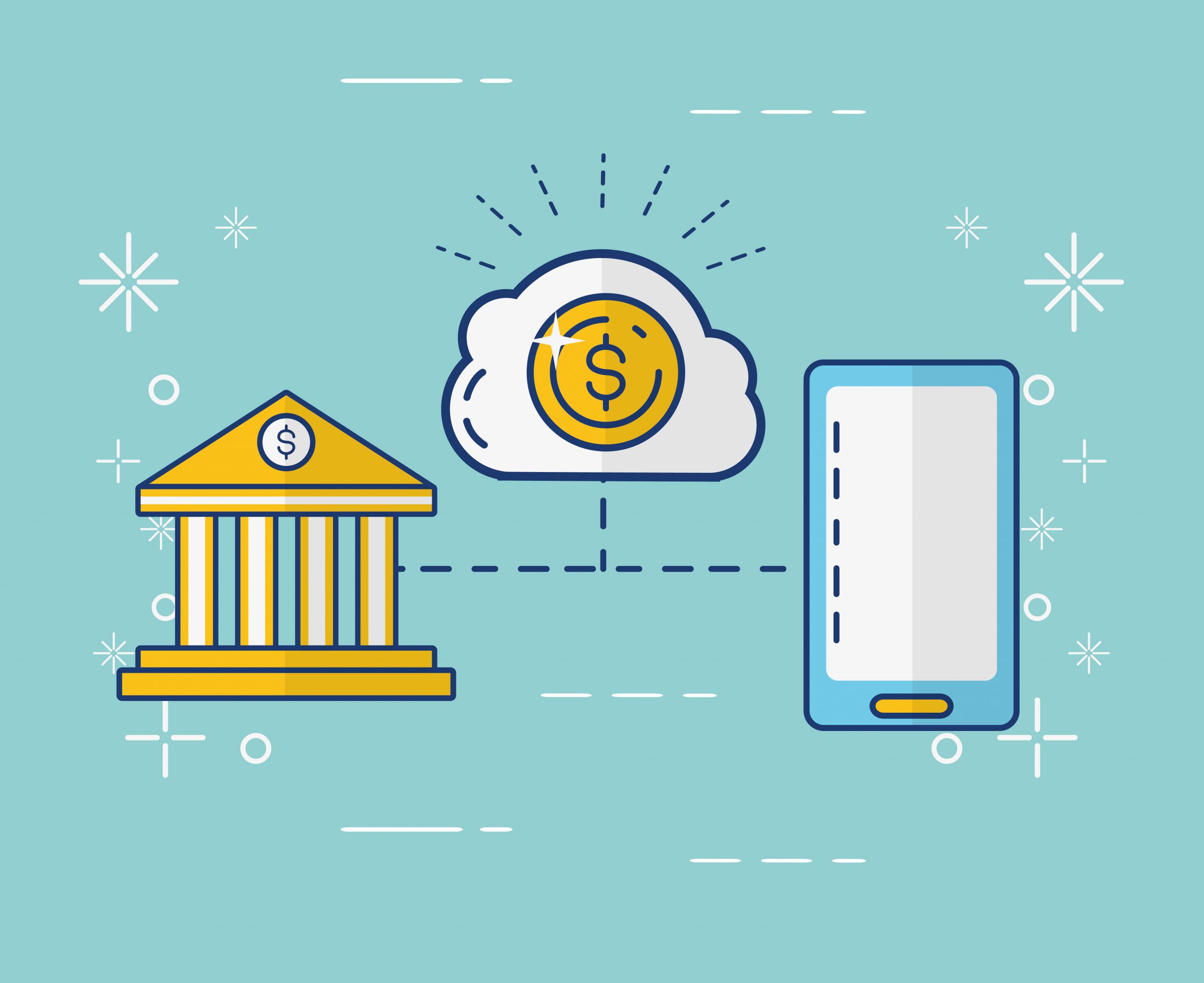 Article Name
Blurring the Lines between Tech and Banking
Description
Of course, this is nothing new; for decades, certain banks, which we call “arms merchants,” have helped non-banks enter the banking sector, most prominently in the general purpose prepaid card area. This has always been a weakness of the “fintech threat” perspective: the real threat to banks is other banks, not fintechs.
Author
Aaron McPherson
Publisher Name
PaymentsJournal
Publisher Logo