Bridging the Cash and Digital Worlds

Bridging the Cash and Digital Worlds

19
SHARES
0
VIEWS
Share on FacebookShare on TwitterShare on LinkedIn

The cash versus cashless debate has been well-argued for years now, with many people putting their eggs in one basket or the other: either making the case for a completely cashless society or arguing why physical currency is still valuable.

While you probably carry less cash than you used to, you might be surprised to learn that cash continues to be widely used in America, representing more transactions then electronic, credit, debit or checks at 31%[1]. On the other end of the spectrum, one in five Americans believe payments will be completely cashless in their lifetime2.

There is a strong convenience and business argument for going cashless. However, when you look past America’s borders, you quickly realize that any conversations about a “cashless future” are out of touch with the realities of our global economy.

Data from the World Bank shows that small retailers transact $19 trillion in cash a year[2]: nearly one-fourth of global gross domestic product or GDP. And that’s not just in poor neighborhoods or low-income countries. In Europe, according to the global security company G4S, an estimated 79 per cent of all point-of-sale transactions were conducted in cash, which was actually up from 60% in 2016[3].

Moreover, there are currently around 1.7 billion adults globally without access to a bank account, according also to the World Bank[4]. This is especially true in developing countries.

An argument for financial inclusion

In the U.S., where the number of unbanked pales in comparison at 8.4 million, estimates still show that another 24.3 million are “underbanked” [5]. These are people with a bank account but no credit: people who are unable to afford fees or high interest rates linked to products for low-income borrowers, or those who live in communities or neighbourhoods that do not have bank branches.

The U.S. also has an aging population with seniors who may not have access to intricate mobile phones or feel comfortable with apps and contactless terminals. Not to mention the large rural population without access to reliable broadband.

It’s no secret that globalization is breaking down barriers that previously impeded the movement of people and money. As families become spread across the globe, it’s crucial for companies to provide innovative means for families to remain connected.

Today more than 40 million people live in the U.S. who were born outside of the country[6]. Many send money back home to help their family pay for anything from food and education to medical expenses and crisis relief. In fact, according to the Pew Research Centre, there was over USD $148 billion sent from America to other countries in 2017[7].

As physical barriers are broken, consumer expectations have similarly shifted. We now live in an age where speed, convenience and trust are paramount. People want to quickly send money to friends and family around the globe with minimal effort. They want a more personalized approach, more ways to send money to unlock potential, and more ways to grow their businesses.

Therefore, those in the financial industry need the digital know-how to unlock new global markets, expand access to their products and services, and create new choices and more opportunities for people.

Consumers want options – they always have and always will – so it’s incumbent on our industry to continue to work together to develop technology and close the gap, allowing for easier and more convenient movement of money globally. Similar to our recent collaborations with TD Bank in Canada, and Dollar General this past year, we need more alliances between established companies that utilize each other’s expertise to meet customers’ growing needs.

Let’s embrace the complexity of a world where cash and digital payments coexist far into the future and create inclusive innovation that offers consumers solutions regardless of where they live on the financial-services spectrum.

[1]  Eric Rosenbaum, “The cashless society myth: PayPal, Square, and bitcoin have not stopped cash from being a growth business,” August 2018. 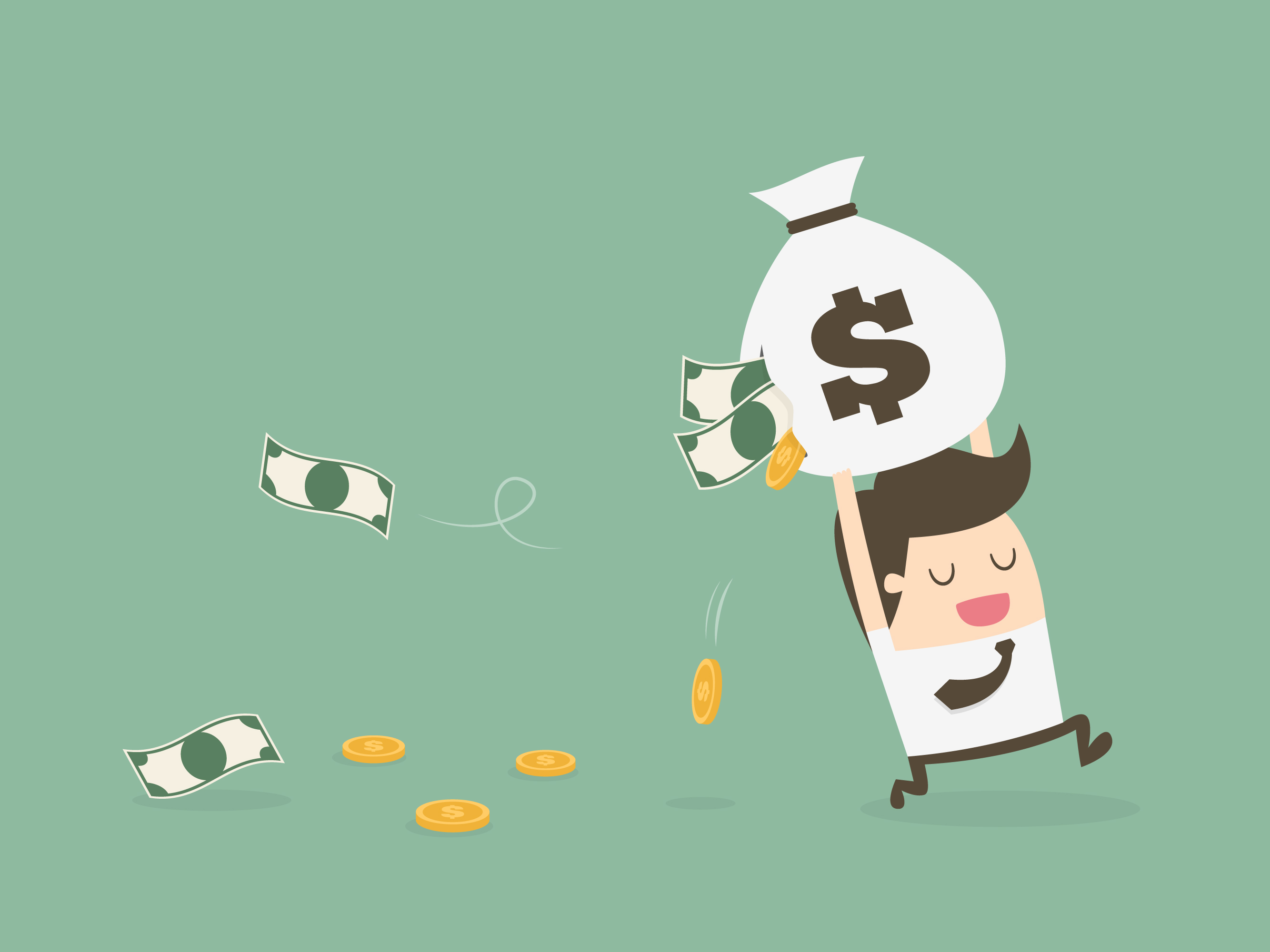 Article Name
Bridging the Cash and Digital Worlds
Description
While you probably carry less cash than you used to, you might be surprised to learn that cash continues to be widely used in America, representing more transactions then electronic, credit, debit or checks at 31%
Author
Molly Shea
Publisher Name
PaymentsJournal
Publisher Logo