36
SHARES
0
VIEWS
Share on FacebookShare on TwitterShare on LinkedIn

There is no doubt that technological innovations have changed the payments landscape. Digital payment options have shifted how we pay for many day-to-day purchases, large and small, packing wallets with plastic and smartphones with apps that enable digital payments in person and online.

In such an environment, one might conclude that cash is losing its place in the payments mix. It’s not.

While the rise of digital payments has been steady, from early credit cards to debit cards to app-based mobile options, physical cash remains popular. In fact, a closer look at consumer trends reveals that the competition between physical and digital payment options is not zero-sum; cash and cards can and do coexist.

The state of cash

Over the past few years, the use of cash has not changed significantly in the U.S. In 2018, 81% of respondents reported using cash “as often, or more often, than in 2017,” according to the 2018 Health of Cash report by Cardtronics. The same report found that 28% of respondents listed cash as their preferred payment method, making it the second most popular method, behind debit cards at 37%.

Debit cards may be popular, but the use of cash remains more common. Data from the Federal Reserve’s Diary of Consumer Payment Choice reveals that cash was used in 30% of all transactions in 2017, making it “the most frequently used payment instrument.”

The continued use of cash is also reflected in data on ATM usage. In 2018, six in 10 people (59%) reported withdrawing money from an ATM monthly or more frequently, according to the Mercator Advisory Group’s report ATM Banking: It’s Not Just About Cash Withdrawal Anymore. This rate remains unchanged from a few years ago, as Mercator found that six in 10 people used an ATM at least monthly in 2016, showing that ATM usage remains stable.

Strikingly, even millennials are withdrawing cash at high rates. The same Mercator report found that 53% of people aged 18 to 34 reported at least monthly ATM usage. This age group is also the most willing to pay an ATM surcharge in order to use a convenient machine. Young adults are also more willing to try new features such as alternative authentication methods including the use of biometric data, the report found.  With young people relying on ATMs to withdraw cash at least a few times a month, and displaying an eagerness to embrace new ATM features, cash is clearly alive and well.

Although there are numerous alternatives to paper money, the Cardtronics report found that 73% of consumers still use cash regularly, indicating there’s something about the method that people find attractive.

Part of the explanation is that cash is viewed as a quick payment method.

This becomes apparent when one looks at where cash remains popular. Consumers report that cash is their preferred payment method in both convenience stores and fast food restaurants—two retail segments premised on speedy transactions—according to the Mercator Advisory Group report 2019 Customer Merchant Experience: Offline Shopping is not Dead.

“Consumers often use cash for smaller ticket purchases since they find it to be convenient,” said Peter Reville, director of Primary Research Services at Mercator Advisory Group and author of the report.

Another factor that explains the prevalence of physical wallets is the high volume of shopping within brick-and-mortar stores. In fact, while online shopping has increased in recent years, shopping in physical stores is still the most common channel used, according to the Mercator report.

People also find cash to be a great way to learn fiscal responsibility. When using a credit card, the amount one spends is more abstract, while with cash, it’s a different story. When consumers pay by cash, the amount they’re spending is more concrete. They often have to count out the amount of money, hand it over to the cashier, and, unless they’ve paid the exact amount, they then receive change back from the cashier. Such a process makes people more aware of their spending habits.

Then there’s the fact that the widespread acceptance of cash enables a larger segment of society to participate in the economy. “There is about 6% of the U.S. population that is underbanked and for whom card options are limited,” said Reville. He explained that many local governments are barring merchants from not accepting cash because it may hurt low income individuals who are without alternative payment methods.

Finally, one reason that cash remains so popular is simple inertia: “some people have been using cash for a long time and see no need to change,” explained Reville.

The future of cash: coexistence in payments

Based on its popularity, cash is not going to become obsolete any time soon; people simply like cash too much for it to go away. The Cardtronics report found that 83% of people “would miss cash if it went away altogether,” a testament to paper money’s appeal.

“Cash will continue to be used in the future,” said Reville. “There is a core group of people who value cash over other payment vehicles.”

As a result, the future of payments is one of plurality. According to the Cardtronics report, 92% of people like having the ability to use a variety of payment methods. This is because they want payment choice. The desire for choice stems from the fact that people’s preferred payment method varies based on the circumstances of the transaction.

The value of the transaction, for example, can influence the preferred payment method. People tend to use cards for larger amounts but cash for smaller ones. The channel of the transaction matters, too. People will keep using cards and digital wallets on online purchases, while cash will remain popular for in-store transactions, especially in convenient stores or fast food establishments. And as fears grow over data breaches and personal data being compromised, cash will offer a secure alternative.

Instead of being replaced entirely, cash will continue to complement emerging payment methods. Don’t plan on throwing out your physical wallet any time soon. 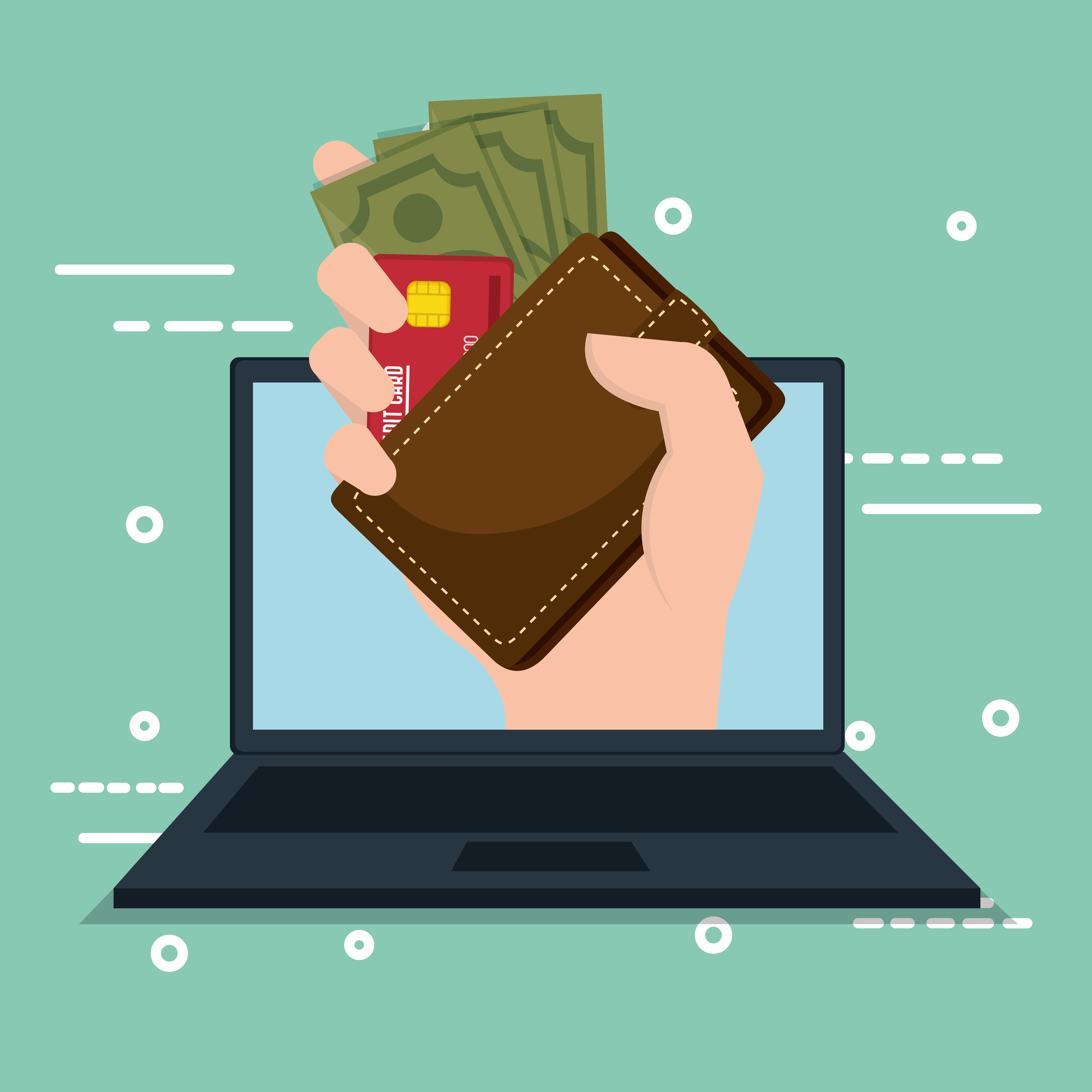 Article Name
Cash and Digital Payment Methods Can Coexist
Description
Over the past few years, the use of cash has not changed significantly in the U.S. In 2018, 81% of respondents reported using cash “as often, or more often, than in 2017,” according to the 2018 Health of Cash report by Cardtronics.
Author
PaymentsJournal
Publisher Name
PaymentsJournal
Publisher Logo