Cash Back Is Still the Dominant Reward Program, but Others Are Gaining Popularity

by PaymentsJournal
in Cash, Credit, Truth In Data
0

Cash back is still the dominant reward program, but others are gaining popularity: 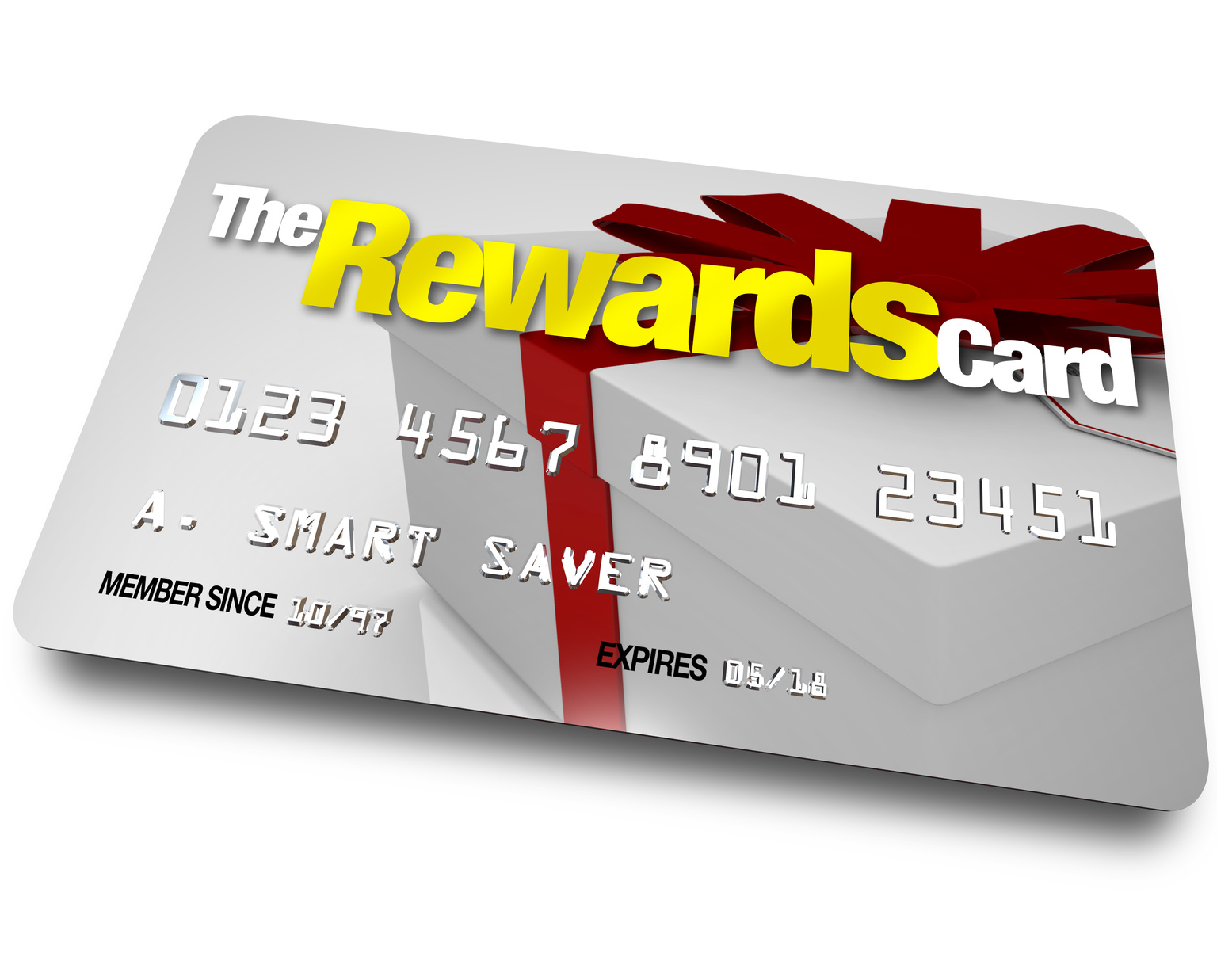 Title
Cash Back Is Still the Dominant Reward Program, but Others Are Gaining Popularity
Description