CoDi in Mexico: No News is Good News

Mexican banking regulators have little to say on the progress of CoDi, the digitalization of the Mexican payment system that kicked off in 4Q19.  The market has been cautious, as Standard and Poor’s noted a recent market review:

One board member of startup association Fintech Mexico called it a “great idea” being “poorly implemented.”

On the one hand, the concept of the free-to-use CoDi system is winning praise as an effort to address longstanding issues of financial informality in Mexico, where the vast majority of transactions are still in cash. According to the country’s 2018 national financial inclusion survey, 87% of adults used cash for purchases above 500 pesos. The figure was 95% for smaller transactions.

We await some core metrics.  In Mercator’s recent review of the LATAM market, we noted three issues.  The success of closed loop firms has the potential to disintermediate traditional players from the market.  Fraud rates are among the highest in the world and the lack of political stability creates a unique problem for financial inclusion.

Giving CoDi the benefit of the doubt, that no news is good news, we consider the fledgling effort to be on its way to broad implementation.  For now, the big news in the Mexican market comes from the extension of retail banking, as Mexico News Daily reports:

The state-owned Banco del Bienestar (Bank of Well-Being) will have the largest network of branches in the country if President López Obrador’s ambitious construction plans come to fruition.

The construction of 2,700 branches of the so-called “bank of the poor” has been approved, the president said at his regular news conference on Monday.

Half the branches will be built this year, and the other 1,350 will follow in 2021, López Obrador said, explaining that military engineers will make the new banks for a total cost of 10 billion pesos (the US $528.7 million).

Some say the retail bank buildout is not a good idea. Frankly, for a strategy intended to digitize payments, it seems to be going in the opposite direction of their charter:

The president of the Mexican Banking Association (ABM) has said on numerous occasions that increasing the number of bank branches is not the solution to incorporating more Mexicans in the formal banking system because of the massive investment it entails.

Luis Niño de Rivera said that ABM member banks have focused instead on strengthening their digital capacity, pointing out that they collectively invest about 70 billion pesos (US $3.7 billion) a year in technological innovation. All banks in Mexico are now offering their customers the option to pay for goods and services using the CoDi (Digital Charge) app developed by the central bank.

Peter Thiel, the entrepreneur who co-founded PayPal, indicates digital platform is the way to go. Thiel’s VC firm just placed a $26 million investment in Albo, a virtual banking platform, which makes more sense than the brick and mortar bank.

CoDi seems like a black box right now with the lack of regulatory data.  It is an ambitious move, but the branch buildout flies in the face of technology.  If the central bank hits it number, we will be seeing 4-5 branch openings a day, for the next two years.  This seems optimistic from a planning perspective, and seems disconnected from the strategy to electronify consumers to credit and debit products. 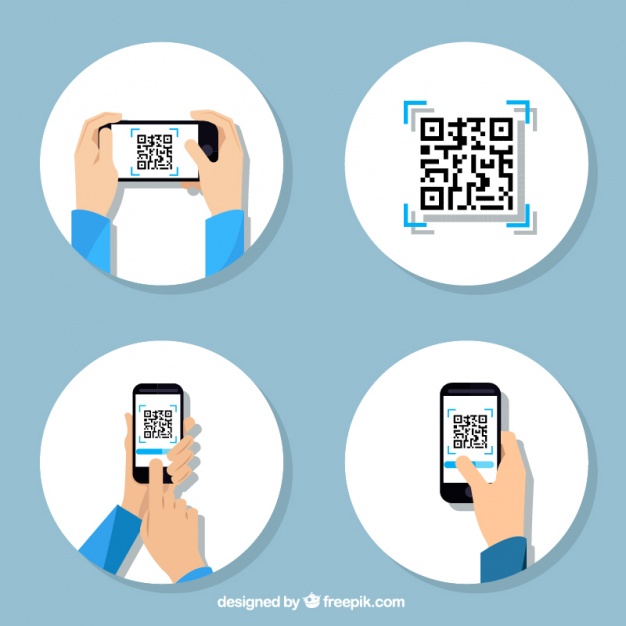 Article Name
CoDi in Mexico: No News is Good News
Description
Mexican banking regulators have little to say on the progress of CoDi, the digitalization of the Mexican payment system that kicked off in 4Q19.
Author
Brian Riley
Publisher Name
PaymentsJournal
Publisher Logo