Credit Card Payment Deferrals: Now What? And, Who Knows?

Credit Card Payment Deferrals: Now What? And, Who Knows?

Payment deferrals were an excellent temporary solution, but the time to pay the piper is soon upon us.

The Federal Reserve’s consumer credit solution was a little different than I would have designed it if I was sitting next to Jerry Powell on Constitution Avenue. I would have told Jerry that deferrals will muck up 60 years of analytics, dating back to the Lyndon Johnson era. Let delinquency age, protect the consumer, and protect banks, but let’s keep the numbers true.

I also would have told Mr. Powell that instead of freezing payments due through deferrals and carrying all these potentially delinquent accounts in the current aging bucket, another solution would be to age delinquency naturally and extend the 180-day requirement to charge-off non-paying accounts required by the OCC. Temporarily extend the charge-off date to 270 days, and we could keep a keen eye on the depth of the consumer credit issue. Deferrals make everything look rosy, and with double-digit unemployment, there is much to work out.

Consumer credit files could have been protected just as well as the CARES Act did on credit reporting.  And, at least we would understand how safe and sound the current U.S. credit card portfolio is. Under the present scenario, we do not know where the exposure lies.

S.P. Global covered the same topic well today in the article “Deferral Practices Trap U.S. Bank Portfolios in Purgatory.”  Purgatory is a perfect metaphor for today’s environment, though if you are a consumer sitting in the middle of this mess, you might have more in-depth thoughts.

This is not as easy as it looks.

S&P Global lays out some of the Allowance for Loan Losses for several top banks. American Express, with its $108 billion portfolios, experienced a Q2 loss rate of 4% and has an allowance to receivables at 5.7%. On the other side of the spectrum is Chase, with $142 billion in credit card book and a net charge-off rate of 3.3% for the same period. Chase’s reserve is a nice and comfortable 12.6%. Banks are well-reserved, for now. That can change quickly, however.

Mercator Advisory Group covered this issue in-depth regarding the relationship between unemployment and credit card charge-off. As profound as it is, it is not rocket science. People lose their jobs; they lose their income. Then, they can’t pay.

The U.S. market is far from recovery, though there is a promise with vaccines, the stock market, and business re-openings. I worry, as a business person, parent, and grandparent, that the WSJ’s estimate is that “U.S. Debt is set to Exceed the Size of the Economy Next Year, A First Since World War II.”  That’s a scary statement.  Sooner or later, someone will have to pay for these programs. What time is better than now to fix the next stimulus program? It will be soon time to pay the piper on credit losses. 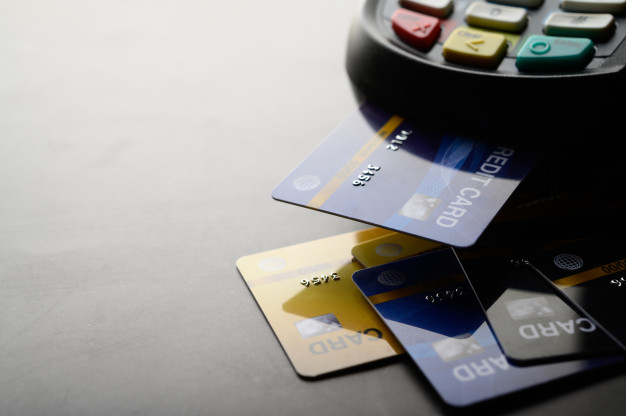 Article Name
Credit Card Payment Deferrals: Now What? And, Who Knows?
Description
Instead of freezing payments due through deferrals and carrying all these potentially delinquent accounts in the current aging bucket, another solution would be to age delinquency naturally and extend the 180-day requirement to charge-off non-paying accounts required by the OCC.
Author
Brian Riley
Publisher Name
PaymentsJournal
Publisher Logo

Credit Usage and Spending Trends in the COVID-19 Era