Credit Cards and QR Codes: Breakthrough for Financial Inclusion or Too Many Cooks in the Kitchen?

QR codes provide a radical change to payment acceptance, particularly in developing economies.  Countries such as China and India embrace them as a low-cost tool towards financial inclusion.

QR codes provide a radical change to payment acceptance, particularly in developing economies. Countries such as China and India embrace them as a low-cost tool towards financial inclusion. Instead of the typical payment acceptance device, merchants and consumers can trade on an inexpensive mobile phone.

Several central banks applaud the use of QR codes, and Indonesia is the latest to standardize QR code acceptance. Mobile World reports today:

Here in the United States, QR codes gain traction with some top retailers. QR codes are less relevant as credit card issuers move towards contactless NFC, a competing technology, though several significant retailers built them into their mobile wallet or POS systems. You can find them at Walmart Pay, Target, Starbucks, Macy’s, Amazon/Whole Foods, 7-Eleven, and Dunkin Doughnuts, to name a few.

The current edition of Chain Store Age, a trade magazine, talks about 7-Eleven’s U.S. integration, which will link into the retailer’s loyalty system:

But everything is not wine and roses. Networks wonder if there is a power shift. Instead of a secure, controlled approach as found with NFC, QR codes shift control away from the payment networks. India is a perfect example of how the Indian Postal Bank might disrupt traditional banking with QR codes. FinTech News Singapore reports as part of the inclusion strategy, India is rolling out “doorstep financial services” in the remotest part of India. QR codes are a keystone of the process:

But the payments industry should watch out! India is also attempting to eliminate the merchant-side discount rate (MDR) at the point of sale, which India Times reported today. If this is the case, the payment card industry may have created a monster. 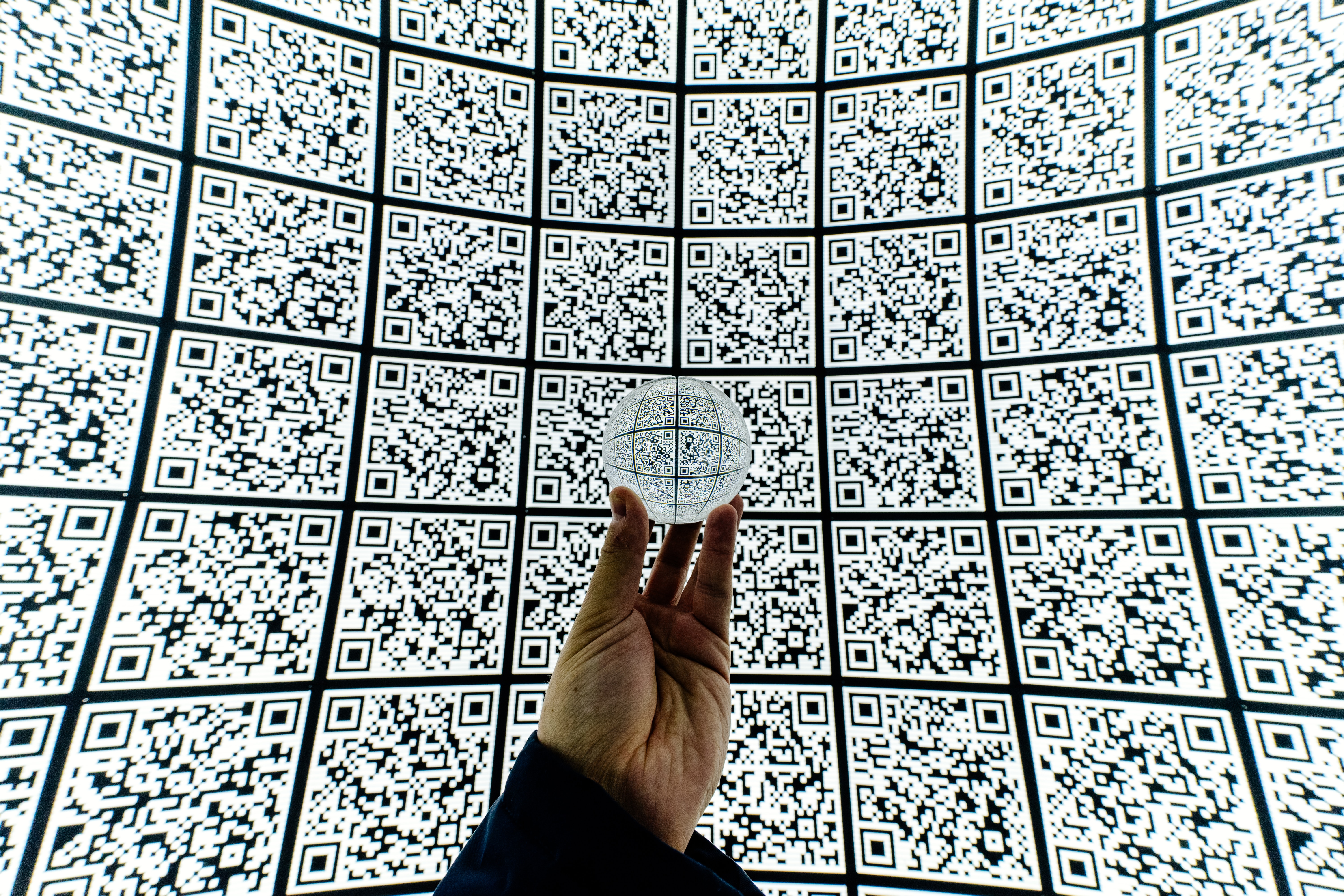