Here is an interesting piece from Fintechzoom on Ant Financial and digital money.

Note that some of the references may appear as typos, but they are not. This is a U.K. news source.

Now, Ant Financial is in front of digital money, in the world’s largest market.

If you ever worked at Chase, you probably know that the company’s foundation dates back to the days of Aaron Burr. (Remember him from the famous duel in the play Hamilton?)

…But, I digress. Back to the Ant Financial.

The article poses two risks towards digitalization of money:

Here is the short story on cash and digitalization. First, it can displace the monetary system, even if it is driven by sovereign entities. Right now, we operate on a fiat money system. Money is worth what reserve banks say it is worth because there is a government entity behind it. Unlike the old days of trading gold and silver-backed notes, a Euro, Dollar, Yen or Yuan is worth its value because of the government behind it.  Informal players like Ant can upset the valuation. That is one of the challenges in this arena.

And of course, we have the bitcoin problem on untraceable funds and security.

Credit cards are so easy. Everything has an audit trail, and everyone has a limit. 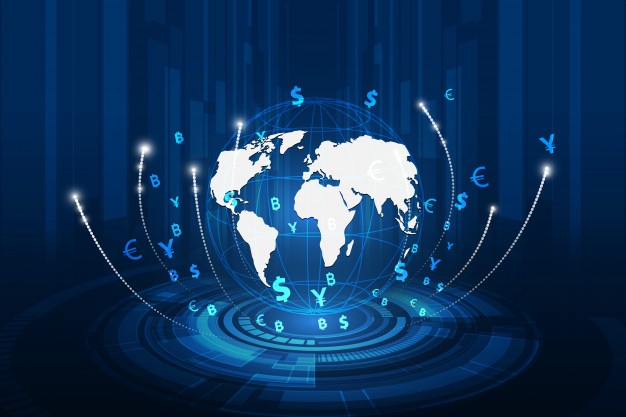 Article Name
Digital Money: Everything Old is New Again
Description
China's pre-eminence in digital cash is prone to be on show within the subsequent few weeks with the monster itemizing of Ant Group, its largest fintech agency, in Hong Kong and Shanghai.
Author
Brian Riley
Publisher Name
PaymentsJournal
Publisher Logo