Digital Payments: In Credit Cards, Be There, or Be Square

Digital Payments: In Credit Cards, Be There, or Be Square

If you are reading this, you are probably a payment geek of some degree. Here’s an excellent read from the Economist that starts with a punch:

Well said. For the common person, you want payments to work. The bigger deal is what you are purchasing, rather than the coolness of the payments technology.  But, payment networks worry because everyone wants into the game.

The article continues with an excellent analogy:

But, Mastercard and Visa will not easily cede the space. Why should they? They invented the business more than 50 years ago.

The article explains how networks respond, and in this forum, they cite ACI Worldwide’s recent announcement.

ACI Worldwide is a foundational company in payments. Its first global product was BASE24, which evolved with technology. I have followed ACI for decades (as a bank-client and an industry analyst) and can tell you where the “24” came from: it signifies that the system was available 24 hours a day, back when bankers worked 9 AM to 4 PM!

The takeaway is this: payments continually evolve. New entrants will make their mark, but the foundation laid in acceptance and clearance logic lives on. Be there, or be square. 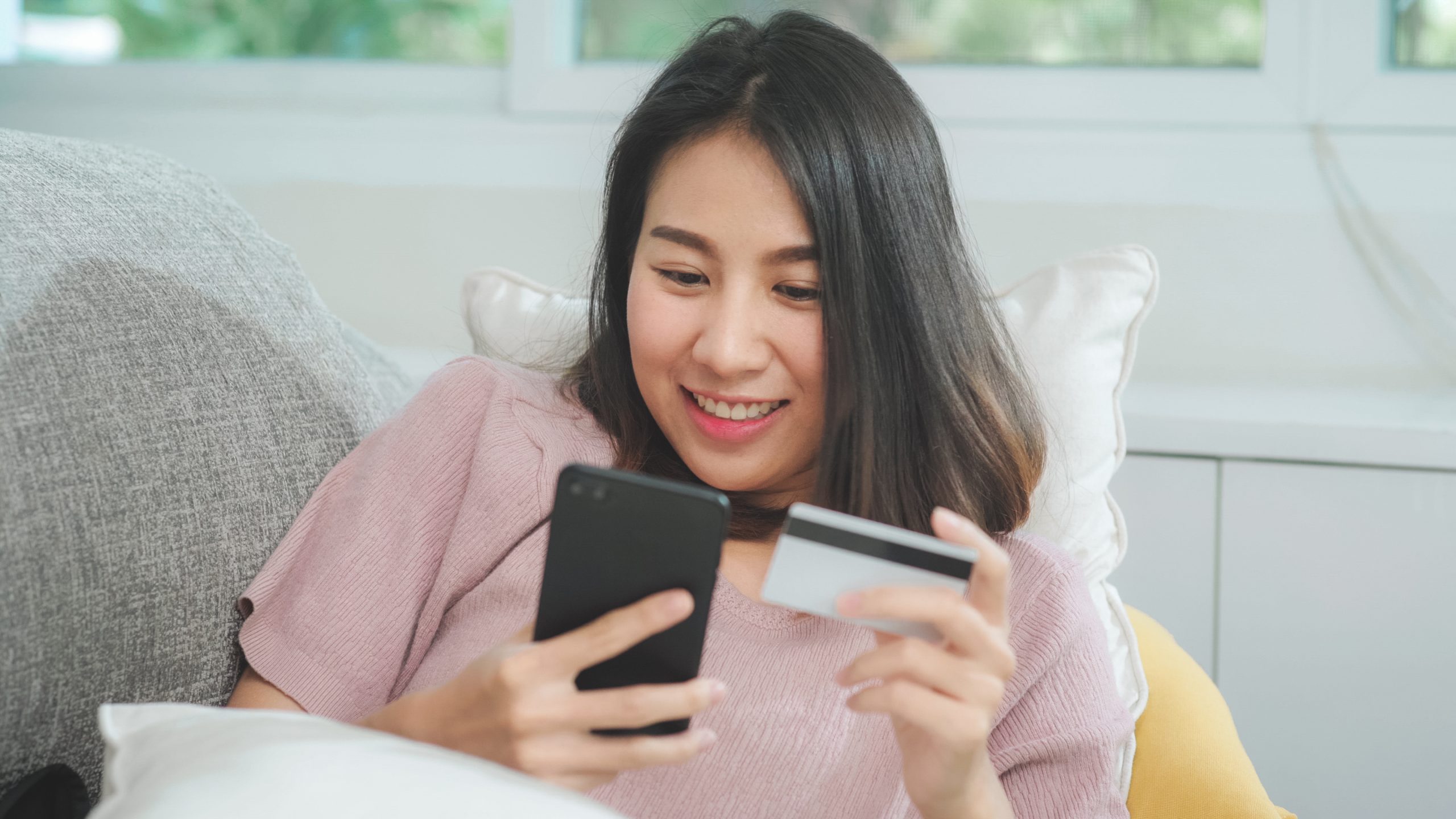 Article Name
Digital Payments: In Credit Cards, Be There, or Be Square
Description
With both card and fast ACH payments growing at double-digit rates in recent years, the boom in digital payments should mean there are plenty of gains to go around. Just in case, though, the card networks are betting on every horse.
Author
Brian Riley
Publisher Name
PaymentsJournal
Publisher Logo