Banking and CIO Outlook recently published an opinion article by Jesse Sandoval, the SVP & Director of Global Payments at East West Bank, titled “A Look Bank at The Last Decade in Payments – 2010-2020.”  Mr. Sandoval points out that when the 2010s began, there was a lot of hype around the decline of checks, the prospects for faster payments, and generational change.

From a banker’s point of view, not much has actually changed. Checks are still an important part of the payments landscape, faster payments are taking a long time to roll out, and millennials have had more impact on banking channels than on banking products.  Double or triple-digit growth rates are often built on tiny volumes; to a banker, they don’t compare to the billions of payments being processed daily in the U.S.

Looking toward the next decade, Mr. Sandoval advises us to be cautious with our expectations, highlighting WeChat and AliPay as examples of how the U.S. payments system will change:

“The reality is that we do not do well with change; we will need more than just a new generation to change the U.S. payment landscape truly.”

However, as Sarah Grotta and Ray Pucci wrote in their report Asian Mobile Payment Apps as a Way of Life: A Look at Alipay, Paytm, and WeChat Pay in May 2018, there are good reasons that the Chinese model of mobile payments may not translate well to the U.S.

For one thing, the Chinese government allows much more centralization of power than the U.S. does; Facebook would love to do what Alibaba has done, but when it tried to introduce the Libra cryptocurrency last year, privacy advocates, regulators, Congress and the media jumped all over them.

As Mr. Sandoval says, both entities have deals with payment processors to bring their systems to the U.S., but from what we can tell, these are being pitched to Chinese nationals visiting the U.S. on holiday.  Without the same all-encompassing network of services that exists in China, Alipay will be challenged to be more than an alternative to credit cards.

For that matter, credit cards themselves are changing.  Mr. Sandoval writes: “Credit Cards… will continue to be a key payment rail, but the form in which that credit card is used will continue to evolve.”  I would elaborate on this by pointing out that both Visa and Mastercard have their own faster payments solutions (Visa Direct and Mastercard Send), and both have acquired global payment processors.

Mastercard went so far as to acquire the UK Faster Payments operator, Vocalink, making it pretty clear that the company sees its future beyond the traditional credit card account.  An increasing number of credit cards are now housed in digital and mobile wallets, including ones from banks and the networks themselves.

Apple has demonstrated that you can have a credit card that is mobile-first, with the physical card relegated to not much more than a piece of titanium jewelry (only sent on request).  The credit card rails are used for all types of payments, not just credit and debit cards.

In my just-published 2020 Outlook: U.S. Payments (available, with all the practice-specific outlooks, at https://www.mercatoradvisorygroup.com/Outlooks/), I highlight yet more technology that is going to transform the way we pay: 5G mobile telephony, the Internet of Things, biometrics, self-sovereign identity, and cloud-based platforms with integrated payments.  While the underlying payment rails may not change all that much, and banks will continue to be the dominant players, the world around them is changing in ways that will profoundly affect individuals and businesses. 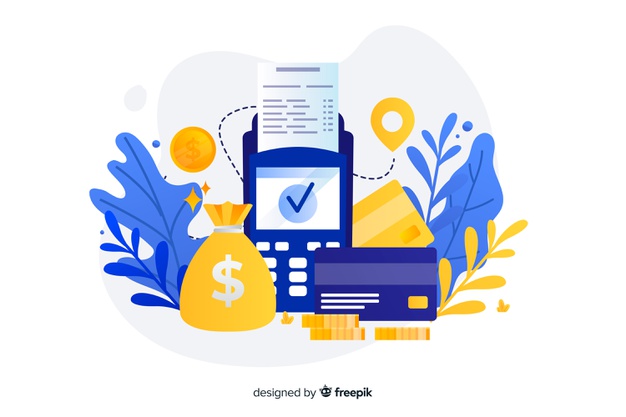 Article Name
East West Bank’s Jessie Sandoval Predicts Technology Will Drive Payments in the 2020’s
Description
Mr. Sandoval points out that when the 2010s began, there was a lot of hype around the decline of checks, the prospects for faster payments, and generational change.
Author
Aaron McPherson
Publisher Name
PaymentsJournal
Publisher Logo