Education and gaming come out on top during self-isolation: a Yandex.Checkout study

by Eva Shevchuk
in Industry Opinions
0

Moscow, Russia – June 11, 2020. – Digital goods, or paid content, are becoming increasingly prevalent in Russia, yet the latest data suggests that even in times of self-isolation, the volume of purchases of physical goods is still larger. Yandex.Checkout analysts have conducted a study on how the pandemic reshaped consumer preferences in gaming, media, streaming services, online dating, online education, and advertising.

The fastest growing digital content category is online education. From February to end of April 2020, the number of transactions has grown by 62%, while the turnover has increased by 25%. Nevertheless, the average check has dropped by 23% during the times of coronavirus. This can be explained by discounts, free trial periods, or free courses that were offered at the beginning of the self-isolation period. However, this category also saw a boost in terms of subscriptions and recurring payments: the subscription model has gained 43% growth in turnover and 62% growth in the number of transactions.

EdTech, with a focus on design, computer science, and foreign languages, was steadily growing prior to the pandemic. As self-isolation boosted the demand for education, market leaders have reviewed their pricing strategies and successfully expanded their audiences. School education turned out to be the most challenging: remote interactive classes were poorly integrated into the traditional system resulting in outdated courses and programs of less-than-desirable quality.

Online education has been on the rise since 2014, delivering three-digit year-on-year growth in the following three years. While describing the positive trend, it’s worth noting that in 2019, the segment has grown 27% in turnover, 23% in the number of transactions, and 4% in the amount of the average check.

Gaming has also steadily grown during the self-isolation period: 30% in turnover, 19% in the number of transactions, and 9% in the amount of the average check. The subscription model and recurring payments delivered almost the same growth results: 32%, 21%, and 9%, respectively.

Weekly gaming purchases during self-isolation were up by 12% in turnover and up by 25% in the number of transactions compared with a regular week in February. However, the week-on-week breakdown shows the amount of the average check down 10%.

The number of donations has also increased. Yandex.Checkout’s solution for donations saw a weekly growth of 40-90% throughout April compared with March. The average amount of donation was $4 (300 rubles).

Russian gaming market has historically been dominated by PC games and, despite the global rise of mobile gaming, weekly downloads in Russia have only grown 7% compared with the weekly number in January, according to App Annie.

Note that the gaming market in Russia has more than doubled in the last five years, reaching USD 2 billion by early 2019 and growing 15% compared with 2018.

Video and music streaming services grew 32% in turnover, 20% in the number of transactions, and 10% in the amount of the average check. This segment showed the fastest growth rates across these metrics in 2019 compared with 2018 – 103%, 136%, and 14%, respectively. During self-isolation, the number of purchases made towards subscriptions and as recurring payments has increased by 31%. In April and May, weekly purchases of audio and video content were about 30% higher by turnover, and almost 47% higher by the number of purchases, compared with an average pre-COVID week, but the average transaction amount was 10% lower.

Online movie theaters reported 20% growth of viewing time during self-isolation, which was incentivized by discounts and special offers in the first weeks of the lockdown. Podcasts and audio books received more customer attention than other media in the audio content category, which shows an interesting correlation with the demand for educational services.

Digital advertising and dating have suffered a decline. Advertising metrics are hovering around the same numbers. 24% drop in turnover, 10% drop in the number of transactions, and a negative 15% in the amount of the average check. 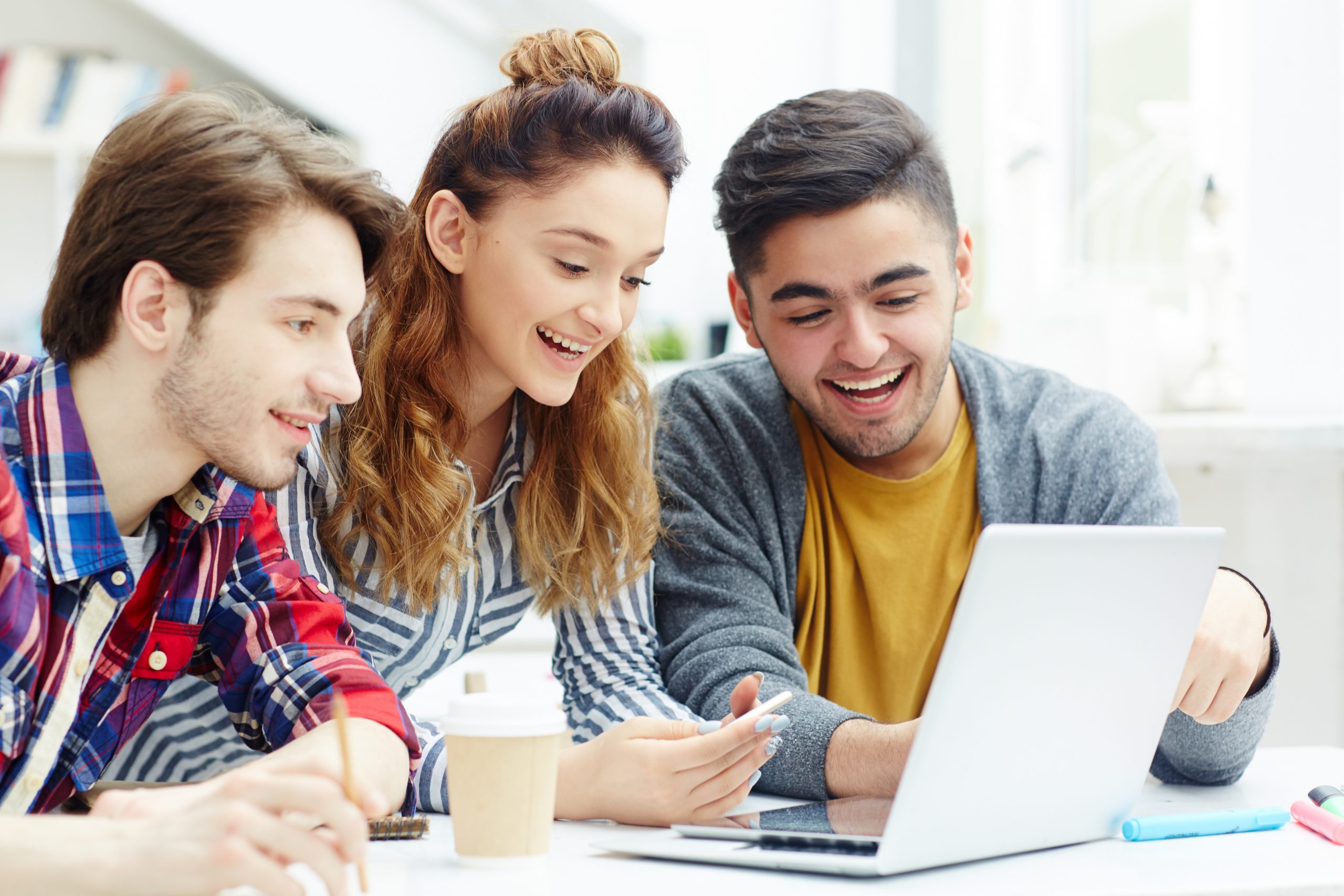