Several new surveys have been released by FICO and this article looks at a few studying consumer behavior associated with protecting bank accounts in Canada, UK and Malaysia. In the UK 71 percent of people were happy to provide biometrics to their bank while only 43% of Canadians indicated being comfortable with a biometric versus 60% of Americans:

“Two out of five Malaysians expect to enroll biometrics when they open bank accounts, and more people in the country are comfortable opening accounts with smartphones than in the U.S. or Canada, according to new survey results released by Fico. In the UK, Fico found 71 percent of people are happy to provide a biometric to their bank.

The U.S. and Canadian versions of Fico’s Consumer Digital Banking survey show increasing trust in biometrics to secure financial data online, though only 43 percent of Canadians would perform a biometric scan such as a fingerprint to open an account. Three out of five Americans would do so.

Compared to Americans, 5 percent more people in Malaysia are comfortable with opening financial accounts on a mobile device, and 7 percent more compared to Canadians. According to the survey, 78 percent of Malaysians would open a financial account online, but more than 40 percent could be turned away by too much friction in identity verification processes.”

FICO has a summary of the survey results in the individual press releases located here. 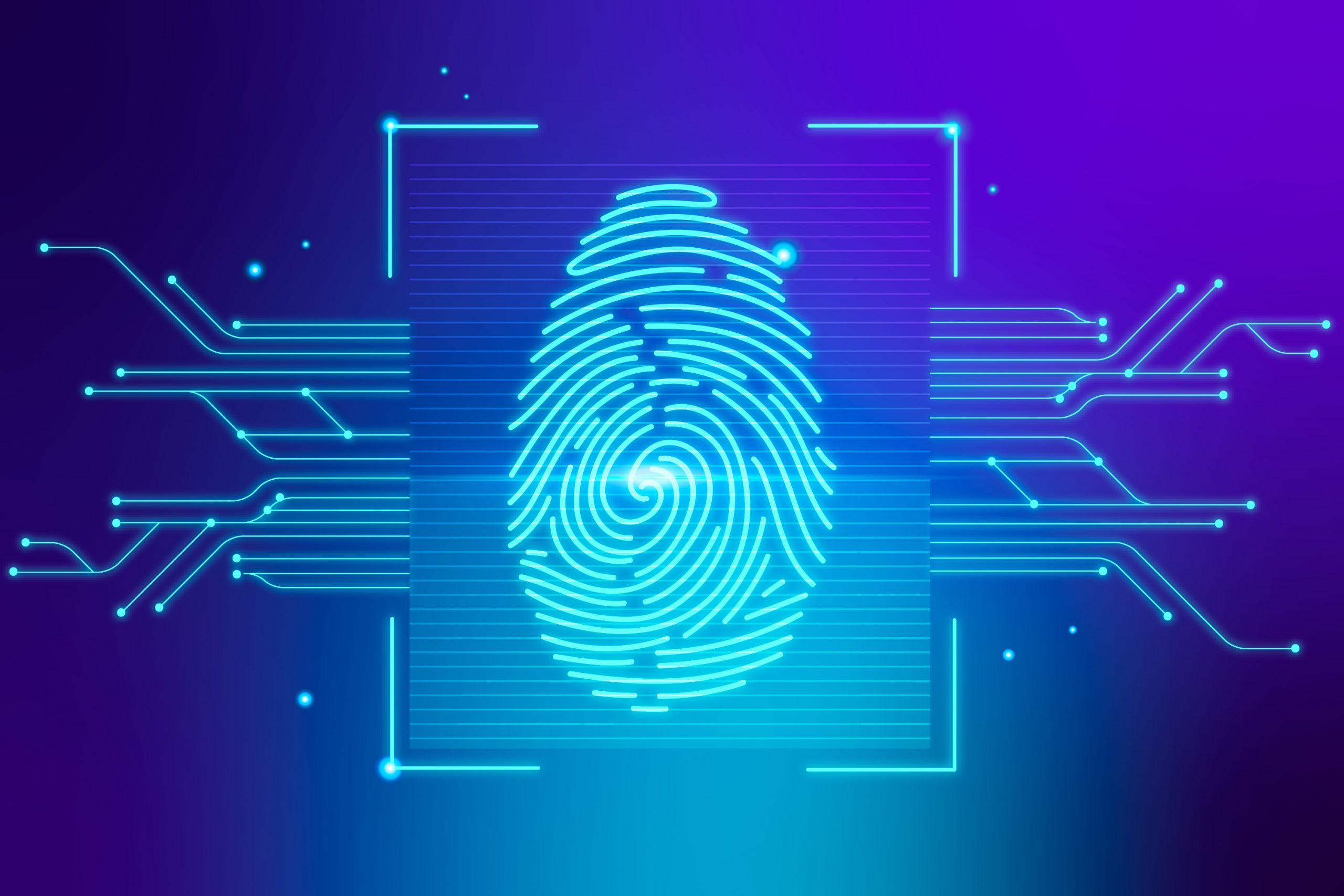