by Jean Blaney
in Industry Opinions
0

Millennials are often seen as the most digitally savvy generation, but they were actually raised during a time when the internet was still nascent technology. In contrast, Generation Z, or those who were born between 1995 and 2015, grew up with smartphones for toys — and it is for this reason that they’re nicknamed the iGeneration. And when it comes to payments, it’s this population of young digital natives that are demanding newer and more technologically advanced options.

The rise of alternative payment options

In 2018, CO-OP Chief Product Officer Bruce Dragt covered the basics of alternative payment methods (APMs), which are helping us transition to a cashless society. As the name suggests, APMs offer payment options other than the traditional cash-based or credit card systems already in place. While different APMs target different age brackets and types of consumers, a significantly wider adoption is observed among Gen Zers.

This is quite evident in PaySafe’s recently released report based on respondents from North America and Europe across different age brackets and employment backgrounds. The report, titled Lost in Transaction, highlighted several telling figures on Gen Z’s influence on the rise of APMs:

The study clearly illustrates that Generation Z, whom Business Insider notes wields a formidable purchasing power of $143 billion this year, prefers payments that are non-traditional, and are more willing to explore tech-enabled payment methods. The question is: why?

Other than their familiarity with the internet, this influential generation also grew up amidst economic turmoil. Witnessing their parents suffer through the 2008 financial crisis has made Gen Z more pragmatic about their spending. Unfortunately for big names like Visa, Mastercard, and American Express, this cautiousness has led to a distrust of the traditional systems in place, resulting in fewer people owning credit cards. Other than the financial crisis, Petal Card traces the decline of credit card ownership among young people back to the 2009 CARD Act, which made it difficult for student-aged consumers to apply for their first credit card. If their application does qualify, young consumers are met with relatively expensive fees, high annual percentage rates, and no guarantee for credit-building. Because of this lack of positive experiences with credit cards, APMs have become increasingly appealing to young people.

Of course, this is not to say that they don’t have credit cards — about 50% of them do — but the generation is far more inclined to use APMs that offer more transparency and flexibility. APMs like digital wallets reduce the need for a rigorous application process, which plays in favor of a generation who prefers convenient and frictionless experiences. These tech-enabled payment methods also promise faster checkouts, sans the lengthy forms asking for personal information that Gen Z consumers are generally wary of sharing to vendors. Indeed, Ingenico Group found that security is the main priority of 87% of consumers and merchants, provided that these do not add any unnecessary friction to the payment process.

The bottom line is that APMs are attractive to Generation Z consumers — a trend that businesses all over the world would do well to pay attention to. In an increasingly changing commercial landscape, offering APMs that are user-friendly, convenient, and secure is key to tapping this financially powerful generation of young consumers. 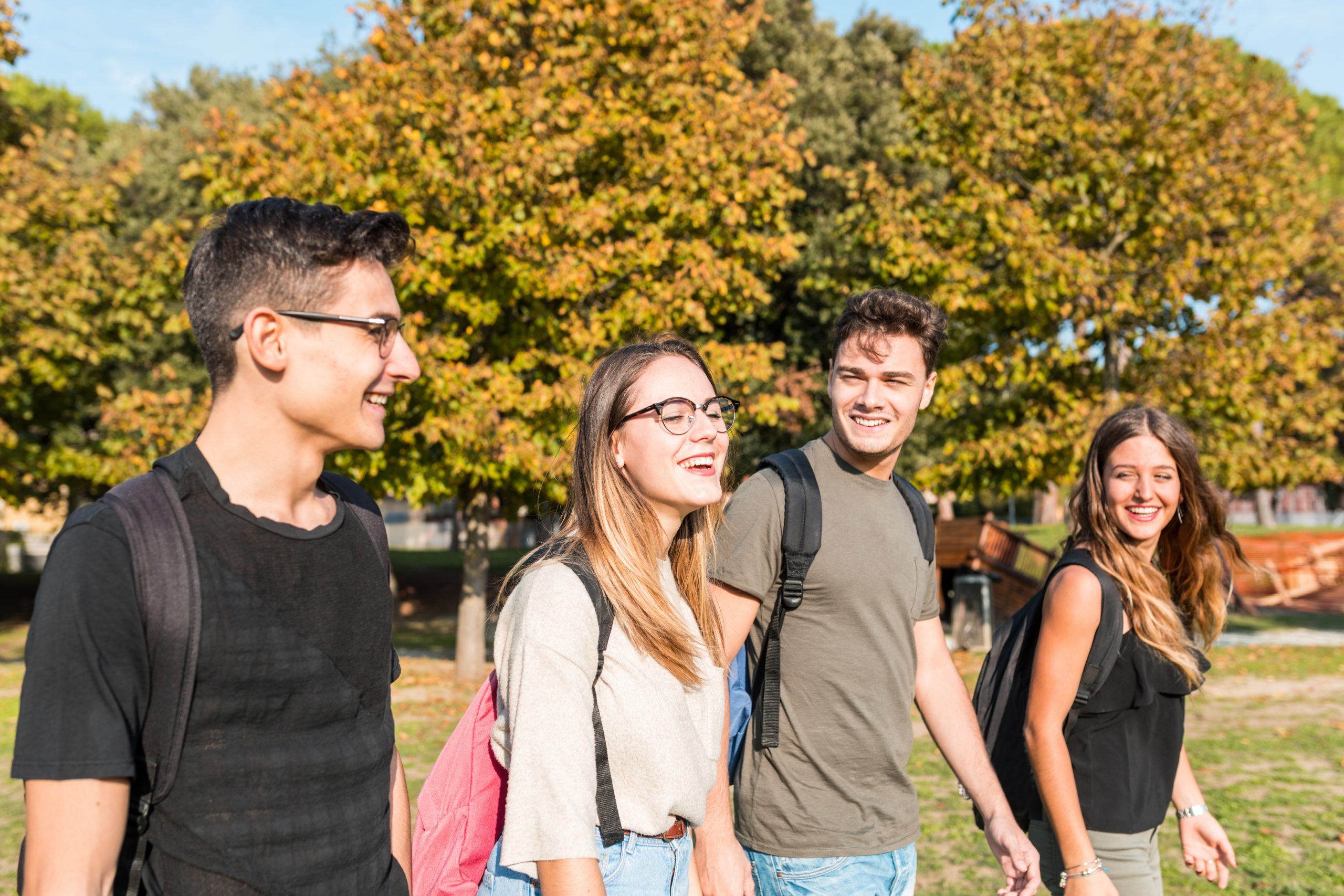 Article Name
Gen Z is Leading the Way to Alternative Payment Options
Description
Generation Z, or those who were born between 1995 and 2015, grew up with smartphones for toys — and it is for this reason that they’re nicknamed the iGeneration. And when it comes to payments, it’s this population of young digital natives that are demanding newer and more technologically advanced options.
Publisher Name
PaymentsJournal
Publisher Logo