How Will Brexit Affect Cross-Border Payments?

How Will Brexit Affect Cross-Border Payments?

32
SHARES
0
VIEWS
Share on FacebookShare on TwitterShare on LinkedIn

As 31st October 2019 – the date when the United Kingdom is scheduled to exit the European Union – nears, Boris Johnson’s government appears to be making serious preparations for a No Deal Brexit, which means that the UK could leave the EU without a withdrawal deal. In this situation – known as a no-deal Brexit – the UK would be removed from its existing trade and customs agreements with Europe without an alternative agreement in place. This situation could be very challenging for the payments industry, particularly when it comes to cross-border payments. To avoid payments pandemonium, the wider industry needs to understand what the likely Brexit scenarios are, and what can be done to prepare for them.

On 23 June 2016, the British public voted for the United Kingdom to leave the European Union. Although casting a simple yes vote was all it took to put the idea in motion, Brexit has proven to be a complicated process in practice. Politicians have been battling for the last three years over the terms of the UK’s withdrawal and whether it should remain a part of the legal and economic frameworks that guarantee free movement of goods and people across European borders.

Perhaps unfortunately for merchants, Brexit has come at a time when McKinsey & Company estimates global cross-border payment revenues could reach around $200 billion by 2020. For businesses conducting transactions between EU countries and the UK, Brexit could eat into that lucrative sum. The UK government under Theresa May said the cost of card payments between UK and EU would increase in the event of a no-deal Brexit, and RBS recently warned that Brexit could threaten its ability to clear more than €50 billion per day in cross-border payments. That’s nearly $55.5 billion USD per day!

One reason for these concerns is that the UK financial services industry relies on a passporting system to trade freely in any European Union or European Economic Area state with minimal additional authorization. In a no-deal scenario, these passporting rights would cease and the cost of processing international Euro transactions would increase.

Additionally, no-deal would mean that cross-border payments will no longer be subject to the surcharging ban that stops businesses from charging customers for using specific payment methods. There would be nothing keeping retailers from charging customers additional fees for different payment types. This is particularly significant in light of the wide variety of payment methods used across the EEA.

There’s also the fact that a no-deal Brexit would mean the UK could no longer access central payment infrastructures such as the Single Euro Payments Area (SEPA). Unless the UK remains in the EEA post-Brexit or reaches a free trade agreement (FTA) that retains membership in the scheme, cashless euro payments made between the UK and the EU will become more difficult.

Further complicating the scenario is that global card schemes like Visa and Mastercard could have their own say in drawing payments borders. If they decide to make merchants life easy and keep things operating as usual, it will be an easy journey. But, they could just as easily decide to “declare” the UK as a stand-alone territory, resulting in cross border issues and complexities. For example, an EU-licensed acquirer may need specific UK licensing in order to serve UK merchants.

Lastly, it’s worth considering the effect that Brexit will have on currency values. Recent developments have seen the value of the pound drop against the euro and continued uncertainty could further unsettle the currency. However, if a new withdrawal agreement is made between the UK and the EU, one that supports valuable trading relationships and maintains access to various economic systems, the currency could well bounce back.

The only thing anyone can say with any certainty about Brexit is that there is no certainty. The UK could break away from the EU with no deal on 31st October, a new withdrawal agreement could be negotiated, or the Brexit date could be extended and extended so that we’ll still be writing about it in 2020. What we do know is that the infrastructure to facilitate cross-border payments between the UK and the EU is currently optimized to make them as simple, efficient and cheap as possible. But that may be about to change.

How should businesses prepare?

The truth is, businesses must be prepared for everything. Merchants should be looking to payments services providers to help them understand what their options are. Simplifying payment processes and streamlining operations could make a massive difference, allowing businesses to more easily adapt in the event of a disruptive Brexit. Rich, plentiful data will also be crucial, as the world of cross-border payments has many different moving parts and understanding the immediate impact that changing factors have on transactions could help businesses react quickly. Investment into data analysis and expert insight will put organizations in the best possible position to navigate the complexity. Working with cross-border payments experts will be crucial, as they are the best positioned to advise on how to continue reaching the most customers and receive your funds most efficiently.

Ultimately, Brexit will be an upheaval to the European and British payments industry, whatever happens. But, as with any change, those that are ready to respond to it will succeed. No one can predict the future, but one thing’s for sure, Brexit’s impact will be felt.

Aviram brings to Credorax vast experience and high-level management skills. Prior to joining the company, he served as CFO of Aladdin Knowledge systems (Nasdaq: ALDN), where he played a significant role in its merger with SafeNet Holding. Previously, Aviram was CFO at PowerDsine (Nasdaq: PDSN), acquired by Microsemi Inc. (Nasdaq: MSCC) for over $250 million, and before that, Vice President of Finance at Alvarion Ltd. (Nasdaq: ALVR), a leading provider of wireless broadband solutions. Aviram is a CPA and holds a B.A. in Accounting and Economics in addition to an MBA specialising in Finance and Accounting.

Credorax is a licensed NextGen merchant acquiring bank providing cross-border processing for eCommerce and omni-channel payments. Our core gateway technology, SourceTM, has been developed in-house to provide a streamlined payments experience so smart, that merchants can reach their full business potential simply by better managing their payments. Credorax merchants process in over 120 currencies, accept a wide range of alternative payment methods, and get paid in their currency of choice. Our merchants also enjoy best-in-class approval rate optimisation, advanced fraud protection, business intelligence and a host of other value-added services and products adding up to a payments experience unlike any other. Visit www.credorax.com to learn more. 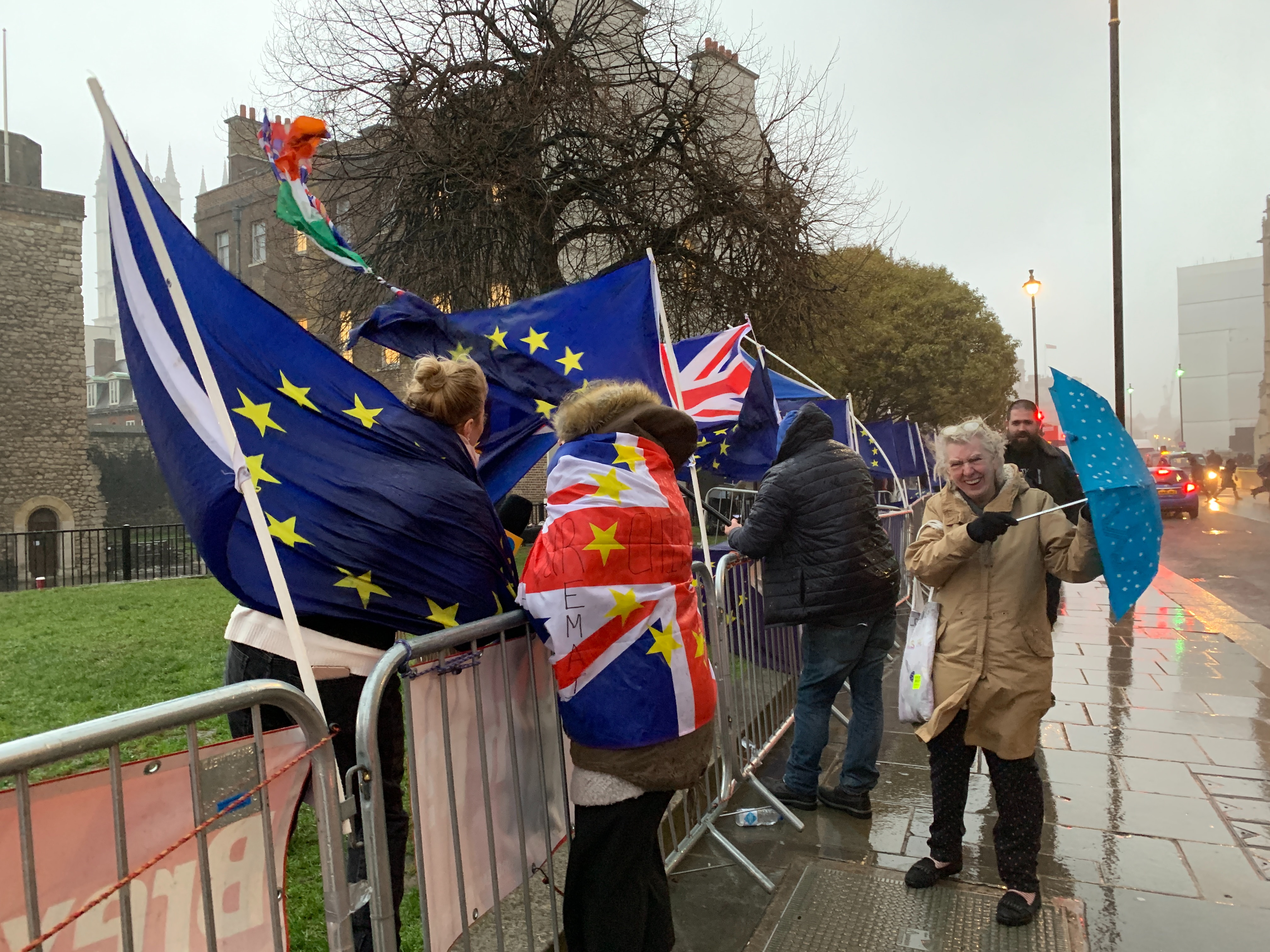