ISO 20022 – the Bedrock for Payments Transformation

by Lauren Jones
in Compliance and Regulation, Industry Opinions
0

ISO 20022 – the Bedrock for Payments Transformation

The financial services industry has seen ISO 20022 grow firmly over the last 15 years. What was then a small pocket of countries tackling migration has now become widespread adoption for domestic and international payments.

And with momentum building, it is clear that IS0 20022 is playing a foundational role for banks in the transformation of their infrastructures, with the rich messaging format delivering business benefits and enabling enhanced customer propositions.

European initiatives, such as SEPA, were the first to drive usage, but have since catalysed a network effect in other countries. Recent examples driving adoption include the New Payments Platform in Australia and the Bank of England’s Real-Time Gross Settlement (RTGS) service doing the same in the UK.

Despite the timeline delay, the SWIFT migration to ISO 20022 for cross-border payments will drive further adoption and it is clear to see why. As the world becomes more connected, having a globally interoperable standard is attractive. ISO 20022 allows banks to have a consistent experience across geographies and provides a low-risk approach to modernisation.

In the US things are moving as well. With the country’s most important payments market infrastructures, the Fedwire and The Clearing House Interbank RTP system, migrating their High Value Payment (HVP) systems almost concurrently, widespread ISO 20022 has reached a tipping point.

For US banks this means it is important to understand that ISO 2022 is no longer happening “somewhere else”. Banks dealing with the modernisation of infrastructure need to decide what will become the bedrock of their transformation efforts. ISO 20022 seems to be the only sensible choice.

While banks in the US and across the world grapple with ISO 20022, it is crucial that they engage internal and external stakeholders early on in their journey to define their strategy. Resources should also be pulled from all areas of a bank, including technology, operations, AML, product and sales.

Implementation is not just a technical issue. Governance, sequencing and coordinating activities are all vital for success.  Banks need to lay a foundation where legacy systems are ringfenced, but it is equally important for them to understand how to move rich data through or around legacy infrastructure as early as possible.

Deciding what to do with legacy systems is a challenge for many financial institutions. Therefore it can be useful to deploy mapping or translation services in the early stages of adoption. In fact, many market infrastructure ISO 20022 programs include a phased approach where there is a like-for-like phase (where no new functionality is used), allowing adopters to become familiar with the new standard.

This is often followed by multi-year adoption of new functionality and gradual decommissioning of legacy formats.  However, mapping should not be viewed as a longer-term solution. To harness the full value of ISO 20022, supporting the standardisation natively allows banks to build from the ground up. This creates a modern data model where both internal efficiency and external value can be realised.

One of the major drivers for ISO 20022 adoption is to remain competitive. By implementing a common standard banks can have a platform to innovate at pace and with lower costs.

Many banks now see ISO 20022 as a critical foundational element to deliver value to their corporate clients. But the benefits of ISO 20022 are not solely external. Increasingly, APIs are being used to support both deep integration within the bank and with a broad spectrum of fintech partners. ISO 20022 allows the capability of having a single data model across various computer languages and therefore across multiple use cases.

With a shift towards data-driven architecture, ISO 20022 allows banks to generate greater amounts of standardised data to provide targeted insight.The move to ISO 20022 will therefore be of paramount importance for banks to take advantage of richer, standardised data sets. With more payment volumes set to adopt ISO 20022 by 2025, the discussion is moving on from the standard simply serving transactional needs to the data that can be extracted from these transactions.

In other words, over the next few years we will see payments being refocused from a commoditised proposition to a strategic, value-adding one. Yet being “data-aware” is not good enough. Banks need to be powered by that data. As cutting costs is no longer enough to sustain banks, they must use payments data to deliver more appealing propositions and revenue-boosting, value-added services.

As the adoption of ISO 20022 remains fragmented in the US for the time being, many banks will continue to question how best to take advantage of the standard. However, it should be evident that ISO 20022 is coming and the time to prepare is now.

To find out more, watch this webinar for expert insight from Icon Solutions, Wells Fargo and Santander. 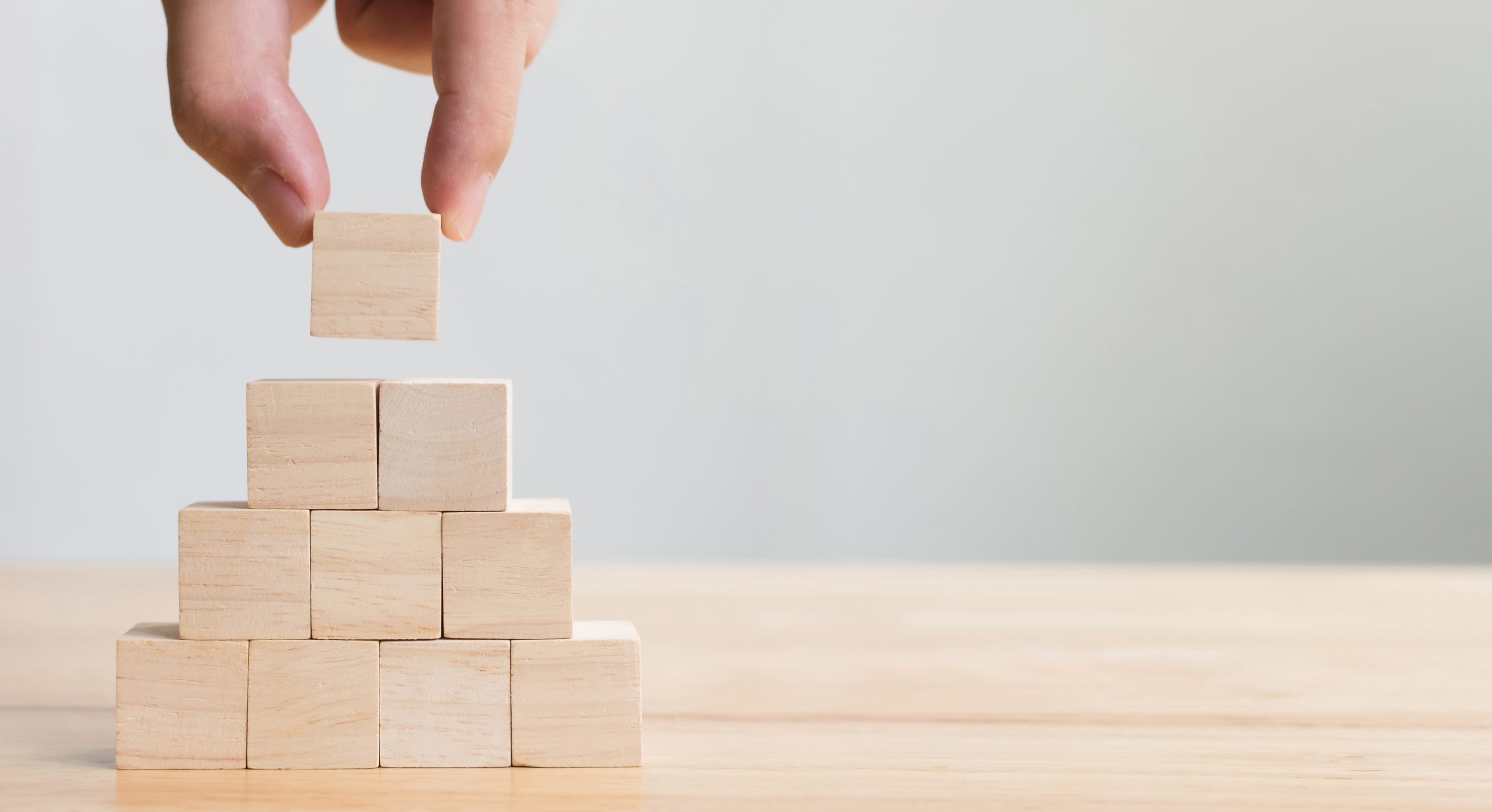