In response to fraudulent transactions in the physical world, merchants turned to EMV chip card authentication at the point of sale. This was widely successful, and levels of fraudulent card-present transactions have plummeted in recent years.

However, criminals responded by turning towards digital channels to carry out new fraud vectors. For example, card-not-present transactions now represent 59% of all fraud, despite making up only 22% of purchase volume, according to The Federal Reserve.

With more people communicating, transacting, and interacting through cyber channels, digital fraud is only going to increase. This means it’s crucial for merchants to adopt strategies to fight back. While digital fraud is certainly a major problem, it is not an intractable one.

To help merchants understand the state of digital fraud, and what solutions exist to safeguard against it, Mastercard partnered with Mercator Advisory Group to release a white paper titled “Authentication, Intelligence, and the Consumer Journey: A Multi-Layered Approach to Reduce Digital Fraud.”

For merchants interested in learning more about how to use data and cutting edge technology to protect themselves from fraud, the white paper is a valuable resource worth exploring for it also outlines the new EMVco standard—3D Secure 2.0—and FIDO standards.

Connected intelligence: harnessing data to stop fraud before it occurs

The paper is focused on a new strategy which Mastercard calls “connected intelligence.” Connected intelligence is designed to manage payments risk through a multilayered, risk-based, and holistic approach that leverages the latest in machine learning.

Instead of using only the information present at the time of the transaction, the connected intelligence approach utilizes data gathered throughout the customer’s online journey to make a probabilistic determination of the user’s identity. To do so, the solution leverages new capabilities in biometrics and data analysis.

When a user starts an interaction, such as logging into an account through a mobile phone, there are a myriad of data points which can be harnessed to verify the user. These can range from the location of the device to the way the user navigates around the screen.

With connected intelligence, all these data points are analyzed to make a probabilistic determination of if the user is legitimate. This determination relies on robust machine learning models which detect patterns in the legitimate user’s behavior in order to flag departures from the normal behavior.

If an anomaly occurs, such as a new device is trying to log into an account, the machine learning models will determine the likelihood that a suspicious activity is occurring. Depending on the business’ risk threshold, the user can then be prompted with a challenge to verify their identity.

Crucially, these challenges aren’t the traditional verification steps of entering a password or answering a security question, two security tools which are easy for hackers to game. Instead, the challenge can be biometric. For example, the user may be prompted to use a fingerprint to gain access to an account or make the transaction.

The benefits of the approach: reduce friendly fraud and false positives

Mastercard and Mercator Advisory Group note that by using a connected intelligence approach, businesses can reduce the amount of legitimate customers getting flagged for being suspicious, an occurrence known as a “false positive,” by nearly 90%. This is important because false positives result in authentication challenges to the user, causing unneeded friction that can lead to an abandonment of the order.

This approach can also help merchants shield themselves against “friendly fraud,” a rising fraud vector where a customer improperly uses the chargeback process to dispute a legitimate purchase. Estimates on the prevalence of friendly fraud vary between it making up 25% to 80% of all chargebacks, which means that it’s something merchants should take seriously.

To learn more about connected intelligence, how the user data will be protected, and the FIDO standards, you can view the white paper here. 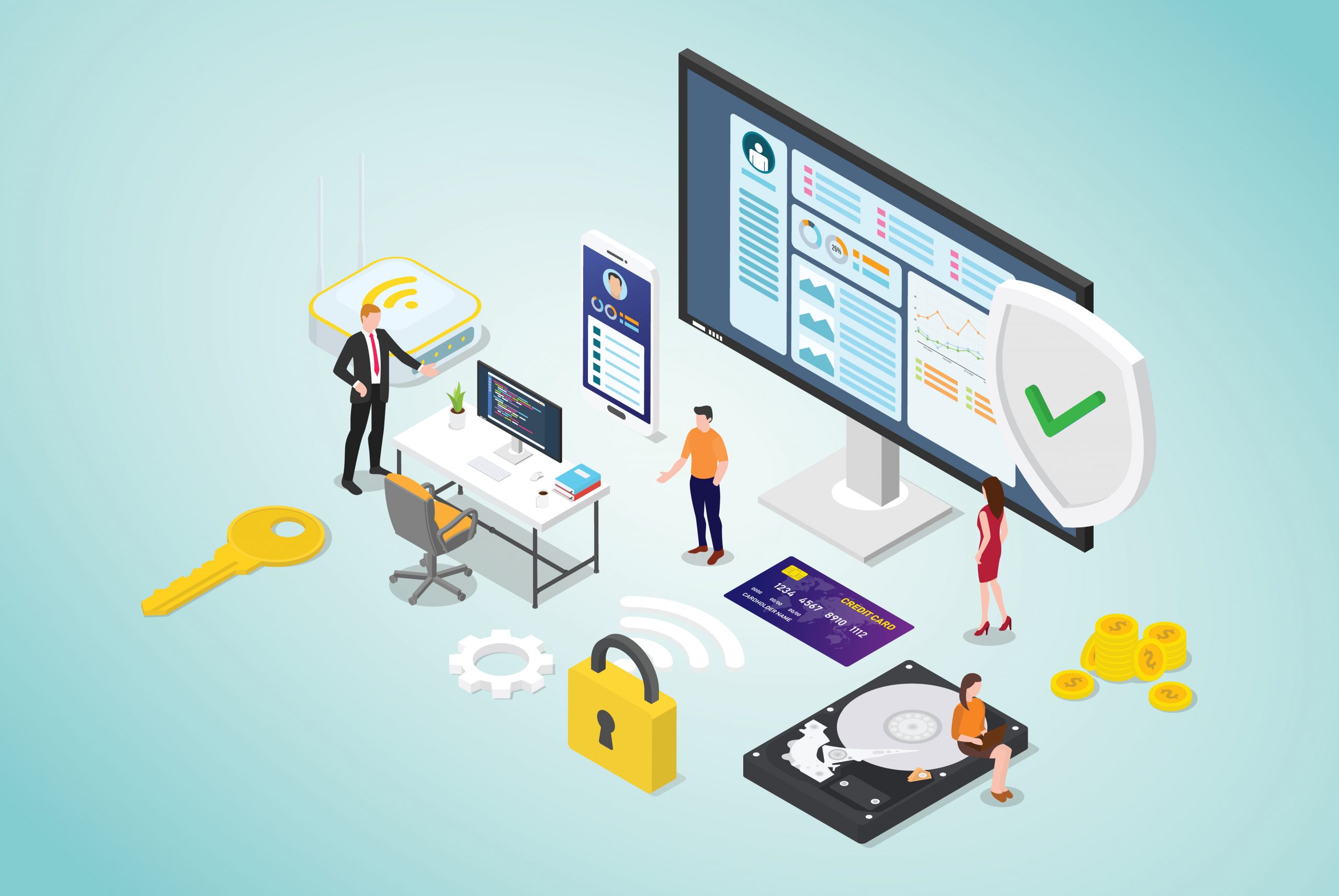 Article Name
Leveraging Data and Authentication: Mastercard’s Approach to Combatting Digital Fraud
Description
However, criminals responded by turning towards digital channels to carry out new fraud vectors. For example, card-not-present transactions now represent 59% of all fraud, despite making up only 22% of purchase volume, according to The Federal Reserve.
Author
PaymentsJournal
Publisher Name
PaymentsJournal
Publisher Logo