What’s the Average Longevity of a Debit Card vs. a Reloadable Prepaid Card?

by PaymentsJournal
in Debit, Prepaid, Truth In Data
0
0
SHARES
0
VIEWS
Share on FacebookShare on TwitterShare on LinkedIn

General purpose reloadable (GPR) prepaid cards and entry-level checking accounts have both evolved to a point where product features and functionality of the two are nearly indistinguishable between the two. A new research report from Mercator Advisory Group titled, The Blurred Lines Between Debit and Prepaid Cardsconsiders the differences between the two products and why providers and users might favor one over the other.

“At first glance, prepaid and debit appear so similar that one could conclude that the payments industry took two separate paths to end up with the same product. Initially prepaid product providers were developing solutions to offer users a bankcard-like product. Now financial institutions are seeing inspiration in GPR card attributes, comments Sarah Grotta, Director, Debit and Alternative Products Advisory Service at Mercator Advisory Group and co-author of the report. 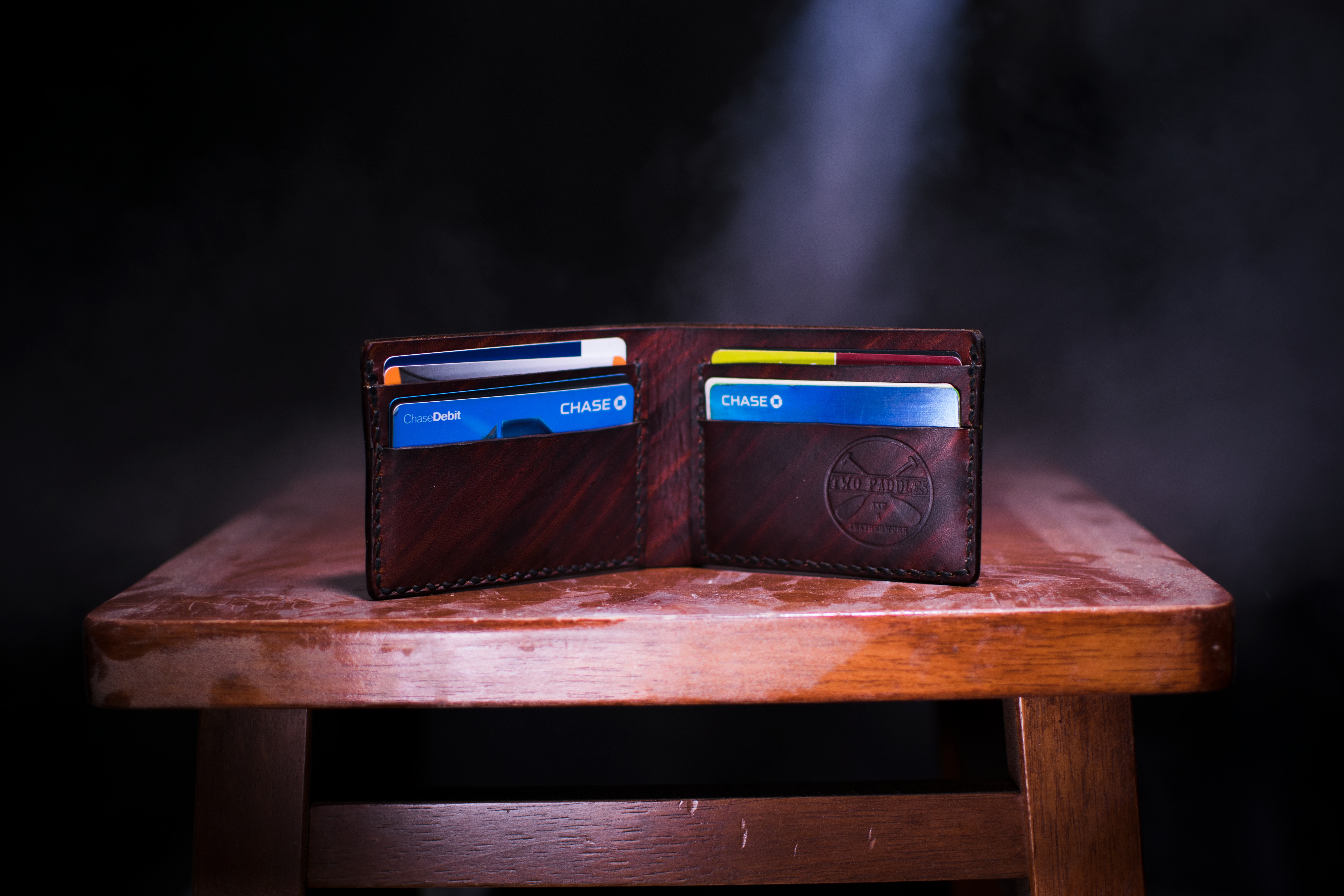 Title
What's the Average Longevity of a Debit Card vs. a Reloadable Prepaid Card?
Description

A recent Mercator Advisory Group report takes a look at what's the average longevity of a Debit card vs. a reloadable Prepaid card.